Accessibility links
András Schiff's Confessional Schubert : Deceptive Cadence Twenty years ago, András Schiff hated the fortepiano — but now he's had a change of heart. Hear a track from his new album, in which he plays Schubert on an instrument from 1820. 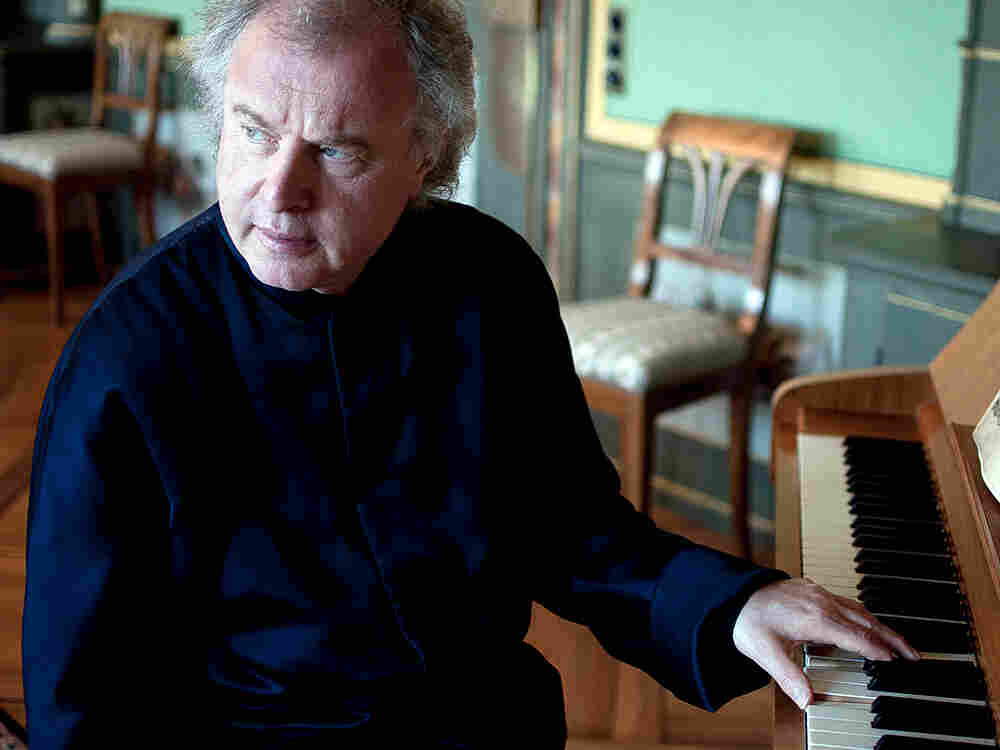 Andras Schiff had a change of heart when it comes to the fortepiano. Nadia F. Romanini/ECM Records hide caption 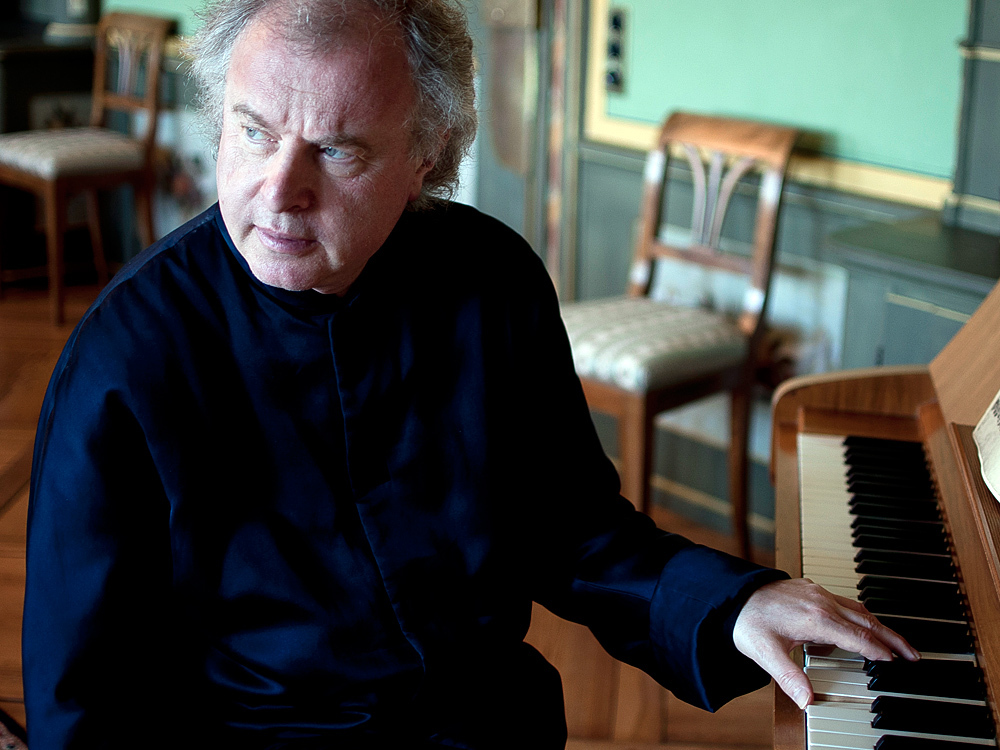 Andras Schiff had a change of heart when it comes to the fortepiano.

Twenty years ago, pianist András Schiff did not hide his disdain for the fortepiano — the smaller, quieter precursor to the modern grand piano. In the liner notes of five separate Schubert albums Schiff released in the early 1990s, he wrote: "Schubert's piano music has luckily not been discovered yet by specialists playing copies of Graf fortepianos."

And with that Schiff landed a double blow. Players of fortepianos were merely "specialists" — and they were clearly misguided in performing Schubert's music on the very type of instrument the composer knew firsthand.

What a difference a couple of decades makes.

Schiff is now about to release a double Schubert album (June 2) and guess what type of keyboard he's graduated to? It's a fortepiano from the very time and place Schubert was composing his piano music, a refurbished instrument built by Franz Brodmann in Vienna around 1820. (Schiff actually owns the fortepiano, which he's loaned to the Beethoven House in Bonn, Germany.)

This time, Schiff's liner notes are titled "Confessions of a Convert." With a contrite heart, he writes, "Today it's evident that my initial views were wrong and prejudiced." He goes on to praise the "transparency and natural equilibrium" of the fortepiano, noting that the softest passages are beautifully realized with the instrument's "secret weapon," the moderator, a device that pushes a thin layer of cloth between the strings and the hammers.

My initial views were wrong and prejudiced.

You can hear what he's talking about in the Impromptu in A-flat, Op. 142, No. 2. The instrument all but whispers Schubert's beguiling melody, a wistful tune set in a gentle dance rhythm. The central section, by turns rippling and stormy, teems with texture and color, from the buzzing bottom end to muted pastels in the upper register.

When it comes to Schubert, Schiff hasn't totally abandoned the modern piano. (Hear his recent Carnegie Hall concert.) But for this project, one of today's most thoughtful classical artists has had a profound change of heart.