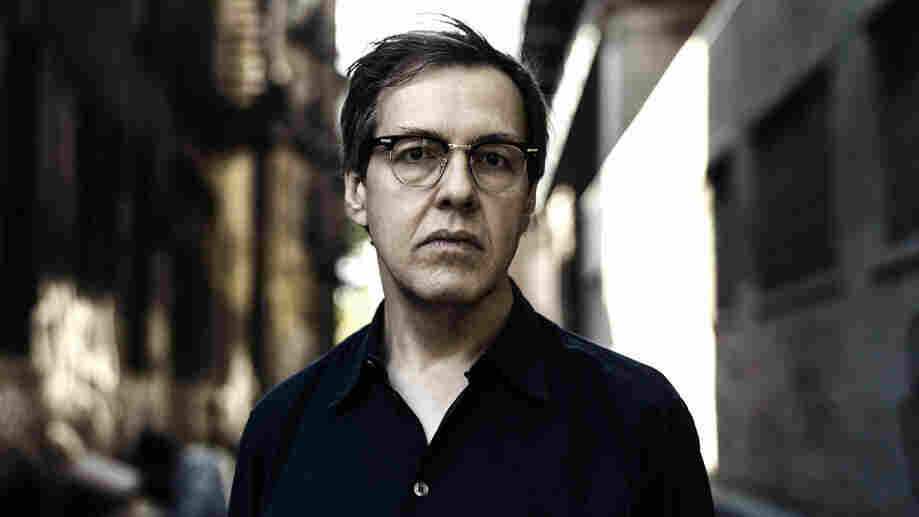 In his new memoir, Words Without Music, Philip Glass tells the story of how he slugged a man in the jaw in Amsterdam. At a concert, a quarrelsome audience member climbed onto the stage and began banging on the composer's keyboard. That was in 1969, when Glass' repetitious, slowly evolving music fell on many ears like a needle stuck in the groove of a record.

These days, after 25 operas, 10 symphonies and scores to such films as Koyaanisqatsi, Mishima and The Hours, Glass' music is widely admired. And those once-confounding arpeggios? At this point, they seem practically woven into the fabric of American popular culture from BMW ads to background music for segments of This American Life.

Glass' principal instrument is the keyboard and some of his earliest, most mesmerizing works (How Now and Two Pages) were composed for piano or organ. He's still writing for keyboard and today pianists of all stripes — from the excellent new music specialist Steffen Schleiermacher, musical marathoner Nicolas Horvath and YouTube sensation Valentina Lisitsa — have eagerly taken up this music.

Pianist Bruce Brubaker, a thoughtful and longtime interpreter of Glass' work, has his own new album, Glass Piano, out June 2. It begins with Mad Rush, a 16-minute piece from 1980 that became music for a dance choreographed by Lucinda Childs. The following year, Glass played the work in the Cathedral Church of St. John the Divine in New York as entrance music for the visiting Dalai Lama.

Built on pairs of see-sawing notes, the music alternates between delicate, slow sections imbued with nostalgia and jolts of adrenaline via storms of shifting arpeggios.

In his memoir, Glass recalls how early on he felt it was important to forget about telling a story. He wanted the focus to be on the process of the music — music based on repetition and change.

"Once we let go of the narrative and allow ourselves to enter the flow of the music," he writes, "the buoyancy that we experience is both addictive and attractive and attains a high emotional level."