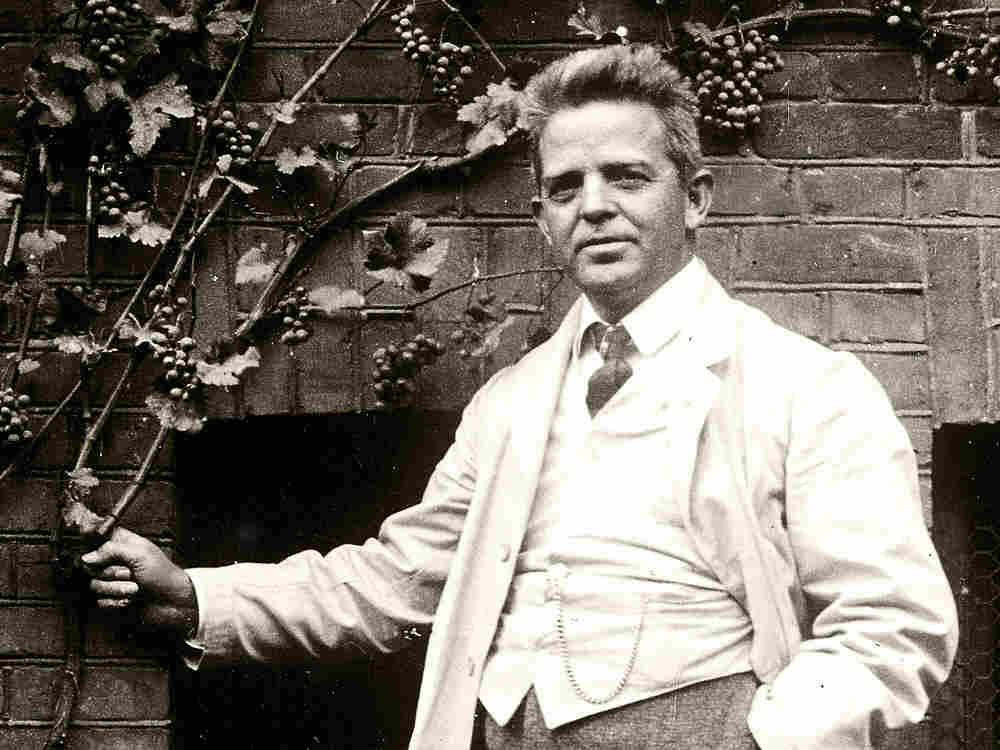 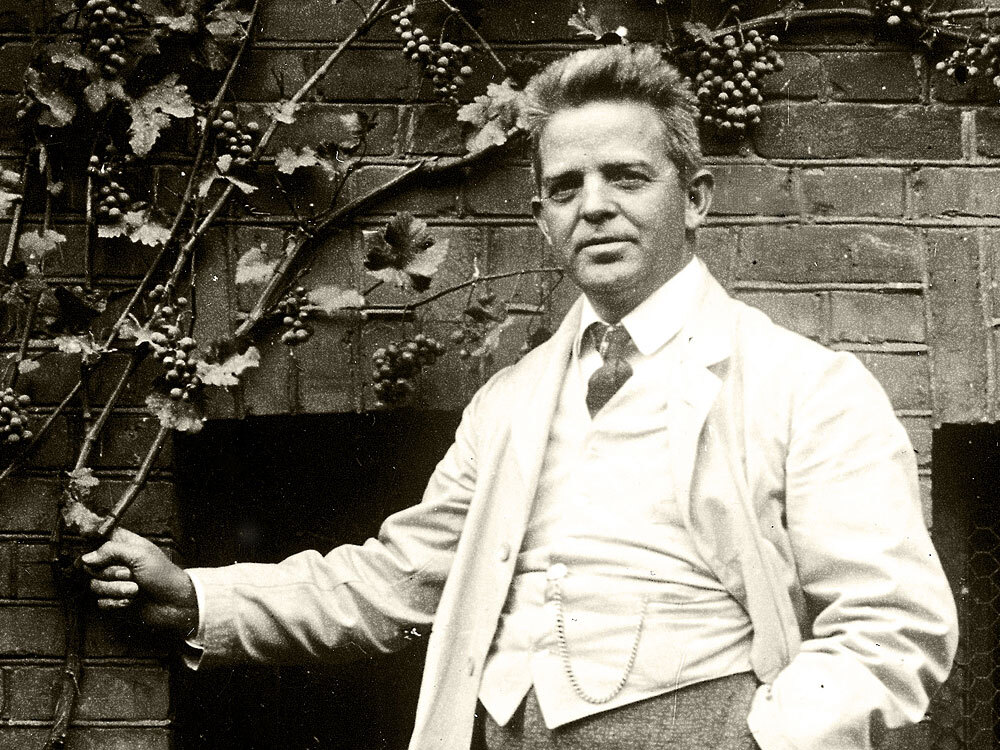 "Quirky" is a descriptor that seems to have stuck to Danish composer Carl Nielsen, born 150 years ago on June 9, 1865.

Take A Tour Of Nielsen's Symphonies

Sample almost any spot in his symphonies and you'll find Nielsen up to something just a bit unusual, from harmonies and melodies that don't quite align to ambiguous phrases, seesawing from major to minor keys. Then there are the more obvious episodes. Nielsen gets his Third Symphony started by hammering the same note 26 times. In his Fifth, he instructs the snare drummer to try to sabotage the entire piece, and in his final symphony, a triangle interrupts like a telephone ringing off the hook.

Still, as unconventional as Nielsen is, there's much beauty and mystery to be found in his music. Steinberg, author of The Symphony: A Listener's Guide, who died in 2009, was crazy for Nielsen. In 2001 he sat down to talk to NPR about all six symphonies, pointing to some of their more striking characteristics in his avuncular and illuminating way.

The son of a house painter and amateur musician, Carl Nielsen was the seventh of 12 children and grew up on Funen, often called Denmark's "Garden Island." The power of the natural world and its impact on human nature are traceable inspirations in much of his music.

At age 3 he pounded out melodies on logs in the family woodpile and as a youngster he learned the violin and herded sheep. Early on, Nielsen already displayed a sense of whimsy, as seen in the series of childhood photographs below. Later he played trombone in a military band before enrolling in the Copenhagen Conservatory.

For 16 years Nielsen made his living as an orchestral violinist. His debut as a composer came with his early chamber works in the late 1880s and his Symphony No. 1 premiered in 1894, after which the 28-year-old composer stepped out from the second violins to acknowledge the applause.

Eventually Nielsen would become a national hero, with his portrait gracing the front of the Danish 100 kroner bill. But recognition beyond Denmark would take longer. It was nearly 20 years after his death in 1931 before Nielsen's music began to attract foreign audiences, thanks to the touring Danish Radio Symphony Orchestra, the advent of the LP and support from star conductors such as Leonard Bernstein.