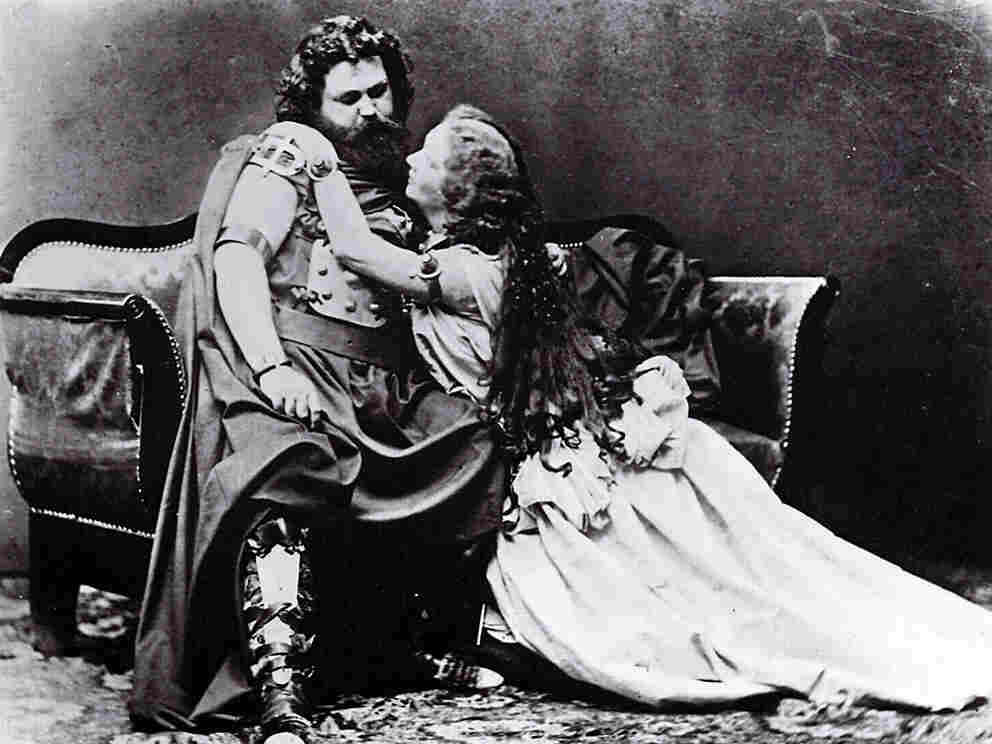 Artistic revolutions are rarely born easy. They complained about cubism, they grumbled about the "talkies" — and boy, did they bellyache over Wagner's trailblazing operas, especially Tristan und Isolde, which debuted 150 years ago Wednesday.

A four-hour epic meditation on love and death, the opera was considered unperformable in 1860 when Wagner finished it. Slated for a debut in Vienna the following year, Tristan was ditched after 77 rehearsals. But Wagner never gave up. Finally, after another four years, Tristan received its premiere in Munich June 10, 1865.

William Berger, author of Wagner Without Fear, points to Tristan as a musical revolution. "From literally the first bar of the score, Wagner reinvents the art of music," Berger says. He's talking about the famous "Tristan chord," a misty, unorthodox cluster of notes that, with its unresolved nature, launched volumes of scholarly opinion as to how and why it casts its distinctive spell.

Berger's own opinion is focused not only on Wagner's radical, untethered harmonies, which paved the way for atonal music to emerge in the early 20th century, but also the amorphous language of a simple love triangle, projected on a cosmic level.

"Tristan und Isolde of Wagner is a love story but it's very different from anything familiar," Berger says. "This is the union of souls on an extreme metaphysical level. This touches on the mystical union of light and dark, and life and death, and every sort of duality."

And then there's the libretto, written by Wagner himself, which Berger says anticipates modern poetry. "There's a point at which they are no longer trying to be syntactically logical," he says. "In other words, they get out into the 'twinkie zone.'"

The opera, Berger says, "shows you that these are people who are in love on a concrete level, but they're also ideas that are swirling in and out of each other in a much more vaporous dimension."