Song Of A Haunted Childhood 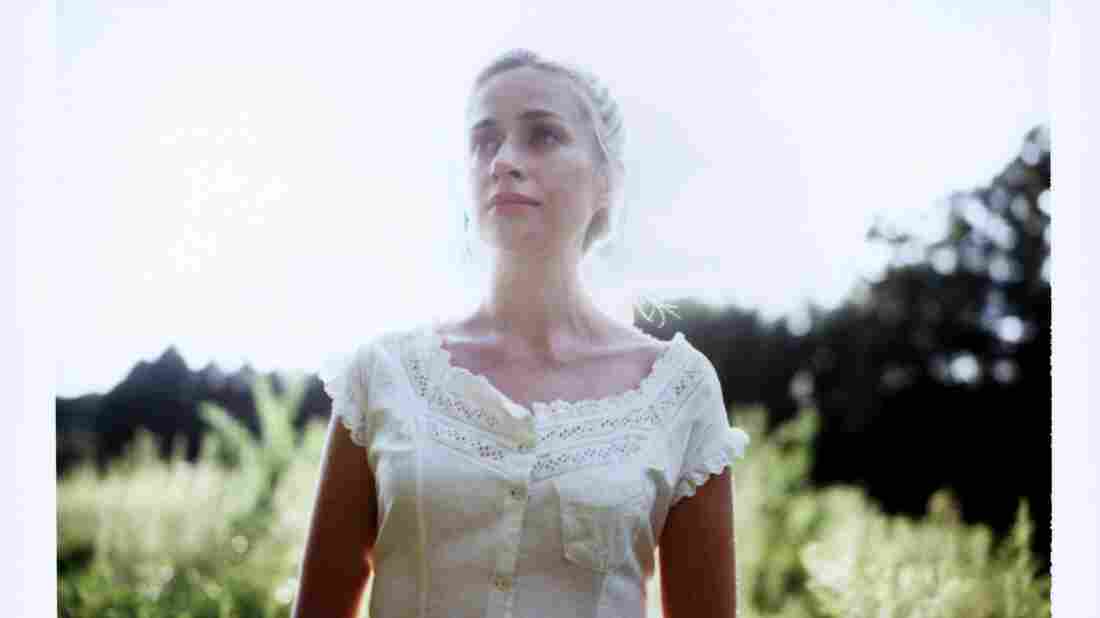 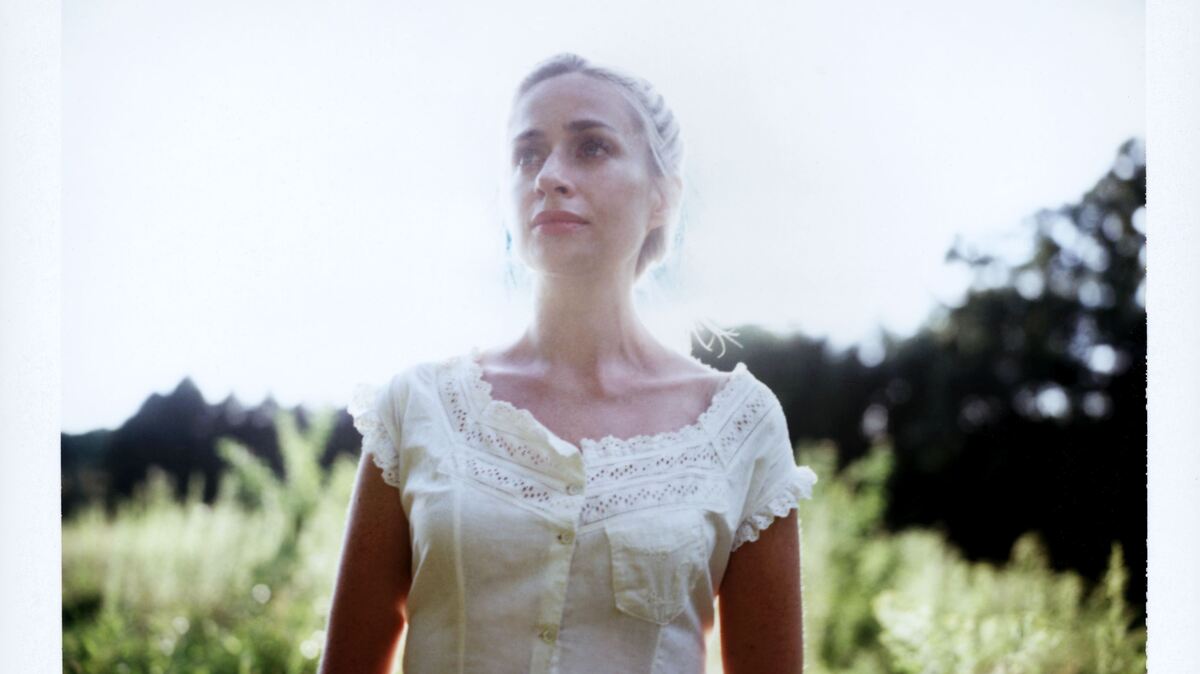 Willy Somma/Courtesy of the artist

Even the clearest recollections from childhood tend to be coauthored by time and imagination. Looking back on early memories, fun or frightening, we know the mind can play tricks on itself. Did everything happen exactly as our adult brains remember?

Composer Sarah Kirkland Snider captures these surreal mind games with her new song cycle Unremembered, a follow-up to her much-lauded Penelope. In 13 warped and eerie songs, Snider dives into the world of a New England childhood, specifically that of her collaborator, poet and illustrator Nathaniel Bellows. His stanzas settle into antique rhythms, and they channel the ghostly simplicity of a Brothers Grimm fairy tale. The accompanying artwork, with its distorted perspectives, looks like panes of stained glass. Unremembered, especially in its most sinister song, "The Witch," refracts reality just as memory does. 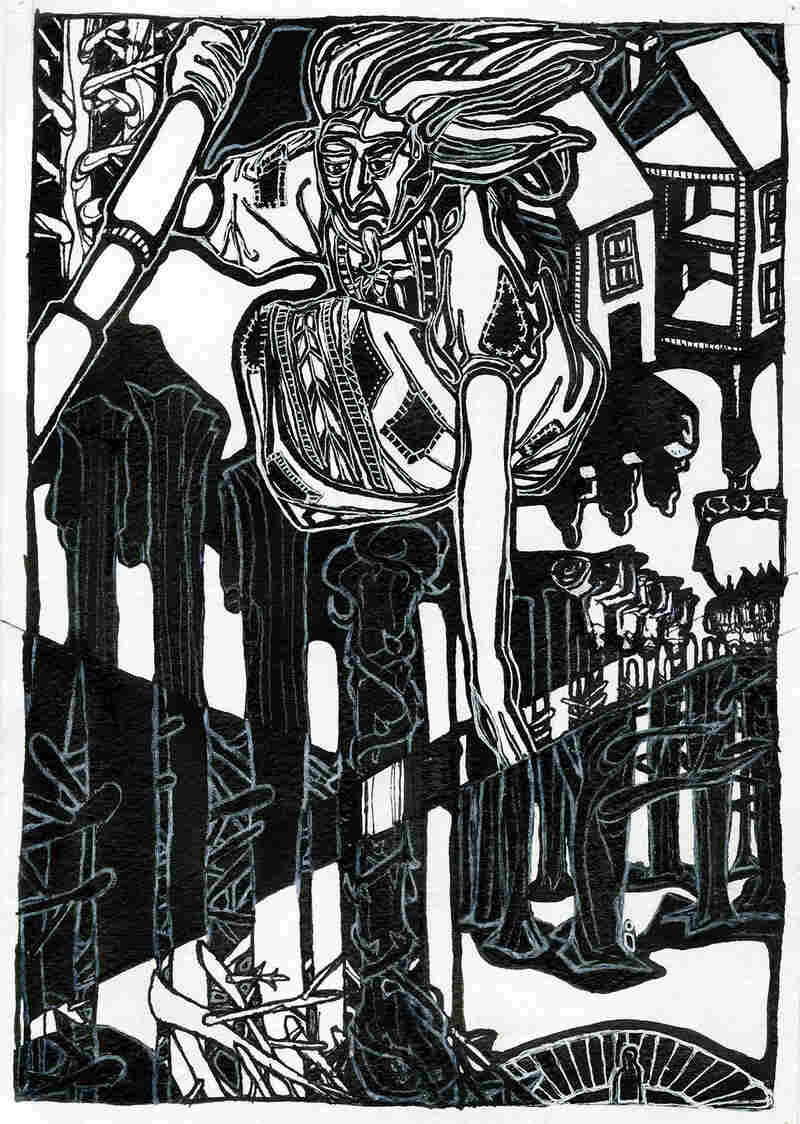 The Witch Nathaniel Bellows/Courtesy of the artist hide caption 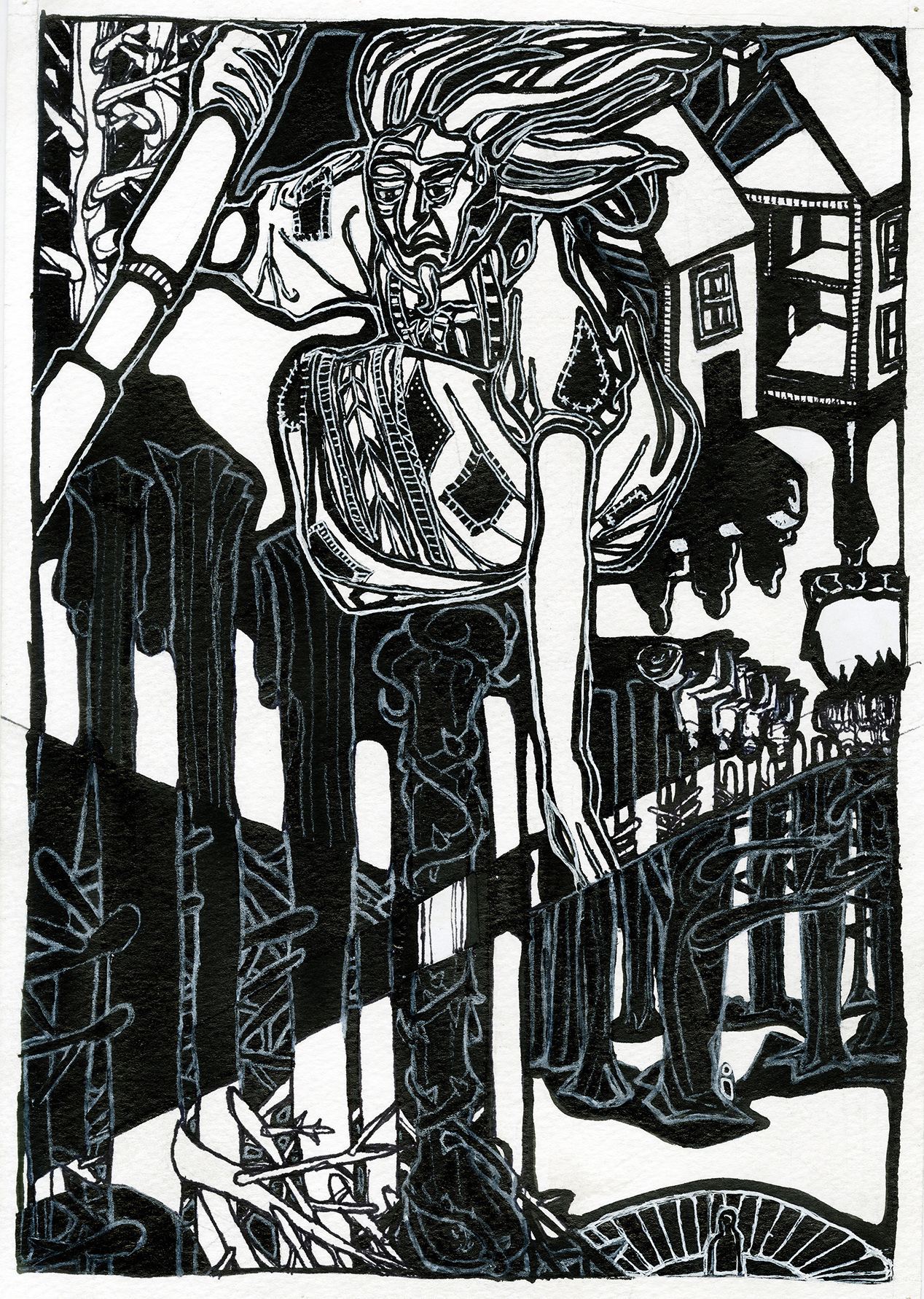 Nathaniel Bellows/Courtesy of the artist

From the first stabs of strings and militant drums, "The Witch" throws you in the middle of a hunt — a frightened child flees an ominous specter. The icy voice of Shara Worden (from My Brightest Diamond) portrays the child, stuttering: "I saw the witch out in the woods / As we sang around the fire / Stooped and white, curled and dry / A bone enrobed in briar." Even though Bellows' words speak of a moment long ago, the music tugs them into the present. Snider's forceful orchestra, led by sharp stomps from the cellos, chases Worden, sometimes enveloping her completely.

The terror subsides after the perspective shifts to adulthood: "I was so young," Worden reminds herself. The following calm — also headed by the cellos, this time warm and sweeping — is like the exhalation after waking up from a bad dream. But it's only temporary relief. A celeste melody from the beginning returns, hauntingly. The witch might not be real, but the memory lives forever.