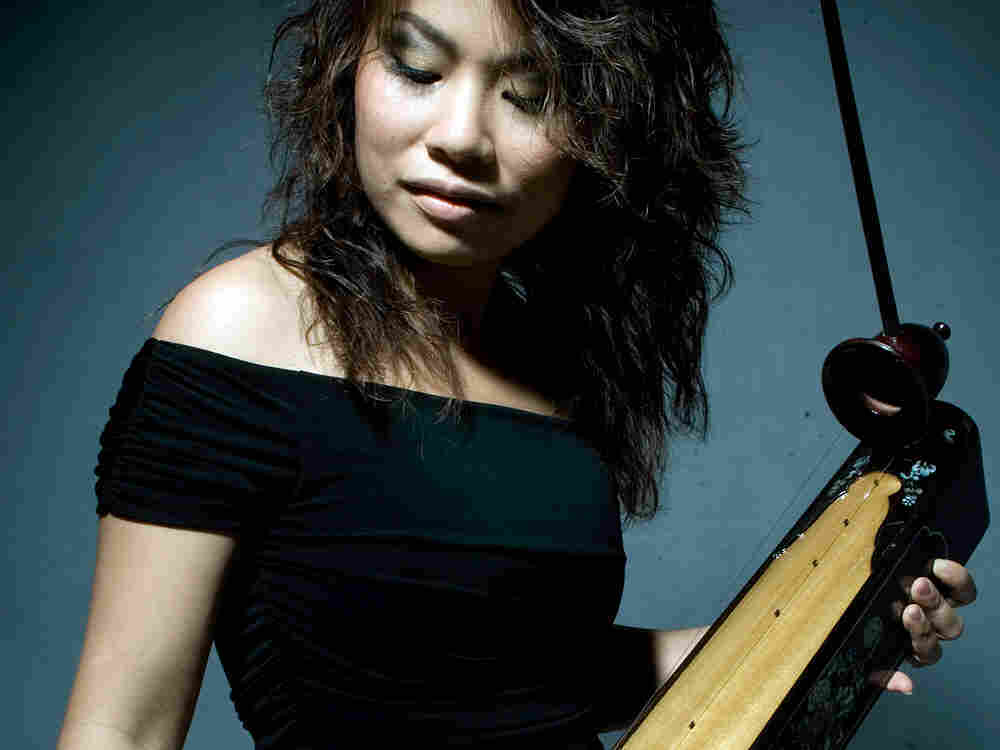 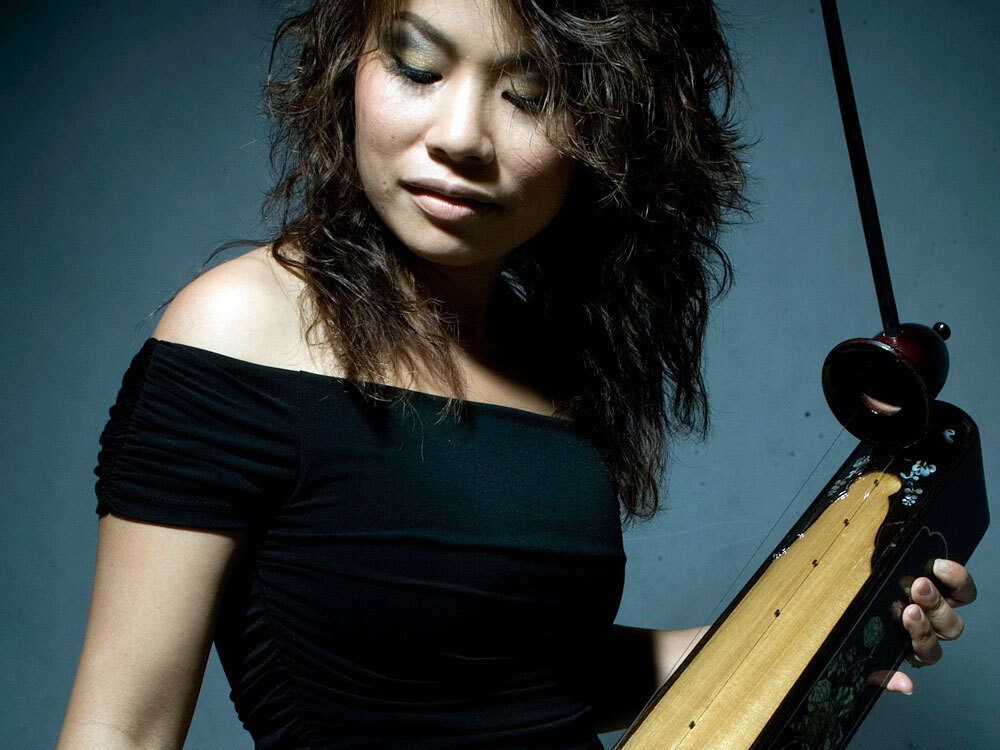 Nguyen Nhat Hoang/Courtesy of the artist

Summer might be winding down, but you couldn't tell by the steamy temperatures, not only in much of the U.S. but also in Hanoi, where Vietnamese performer and composer Vân-Ánh Vanessa Võ grew up — and where it should top out around 92 degrees today.

Võ and pianist Frank Martin give Gershwin's "Summertime" a distinctly Vietnamese feel. The heat and humidity in the song feel even more conspicuous thanks to Võ's expressive đàn bâù. The traditional instrument has only one string, but in the hands of a master it can sing as eloquently as any opera diva. Notes are bent and colored and phrases are shaped via a kind of whammy bar made from buffalo horn, which alters the tension of the string and can facilitate thrilling leaps to stratospheric registers.

Võ can make her instrument croon, but she can also make it buzz. Armed with a violin bow and a whole lot of rosin, she commands a swarm of insects that invade the song a couple of minutes in.

This arrangement, by Võ and jazz pianist Nguyen Le, is destined for a future album. Võ says it will include her own compositions plus a few other transformations of classics, like Jimi Hendrix's "Purple Haze" and Bob Marley's "Redemption Song" with Vietnamese lyrics.

That should be something worth waiting for. In the meantime, break out the iced tea — more hot days still lay ahead.