Songs We Love: Tigran Hamasyan, 'Your Mercy is Boundless' 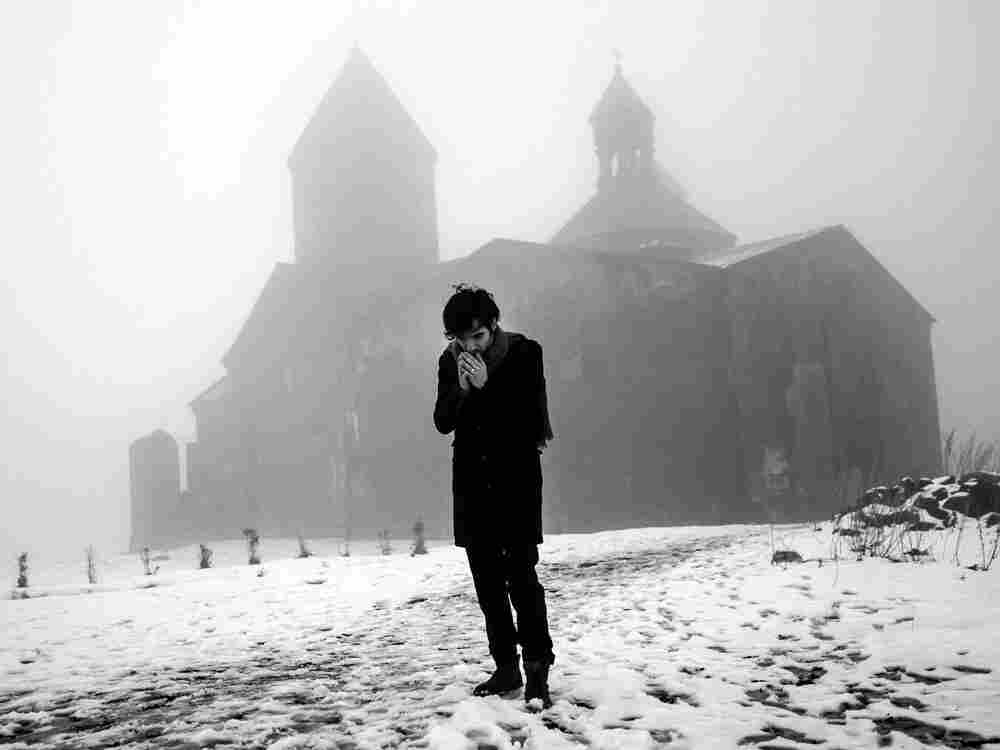 Tigran Hamasyan won the Thelonious Monk International Jazz Piano Competition in 2006, but the music that resonates even deeper for him is centuries removed — and a sound world away — from jazz.

Hamasyan's new album, Luys I Luso (Light from Light), is an arresting exploration of ancient sacred music from his native Armenia. But there's a twist. Hamasyan merges the old chants and sharakans (hymns) with improvisational, jazz-inflected piano. The results are mysterious yet modern, as if a choir of 5th century monks interrupted Keith Jarrett's Köln Concert.

In some songs, Hamasyan's piano simply paints harmonic backdrops; in others, he interlaces improvisations, inspired by jazz and the ancient music at hand. The piano parts are never written out, so Hamasyan's performances sound fresh each time. 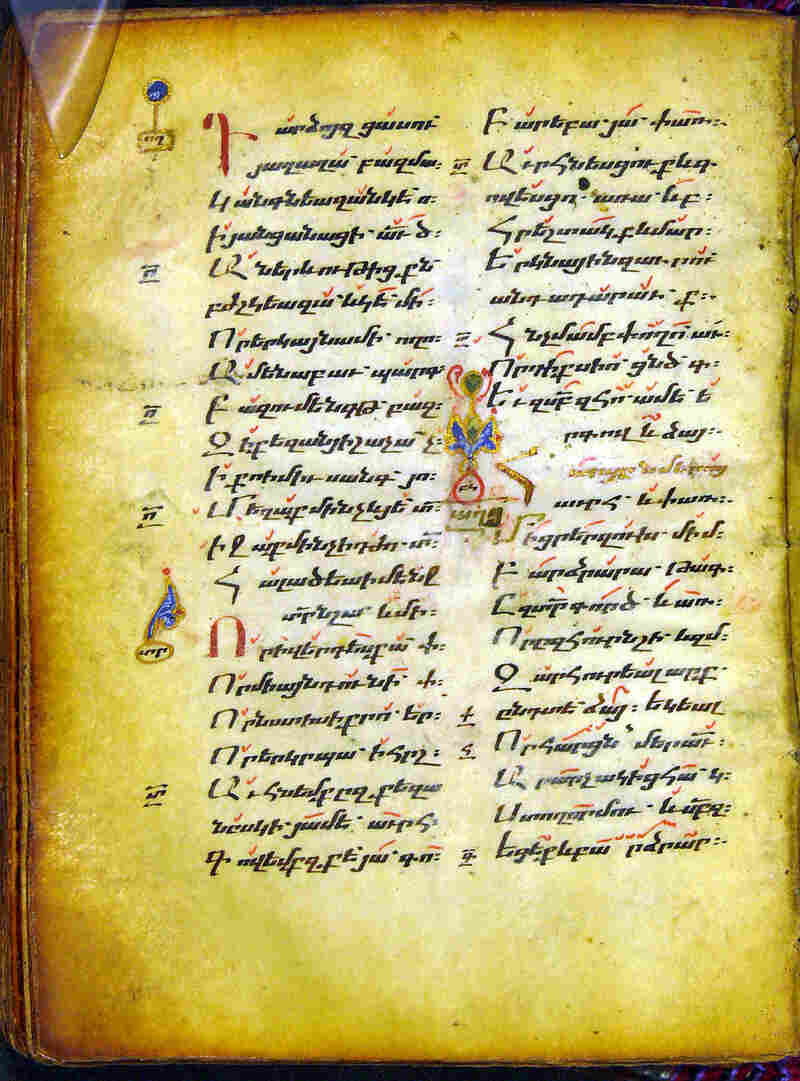 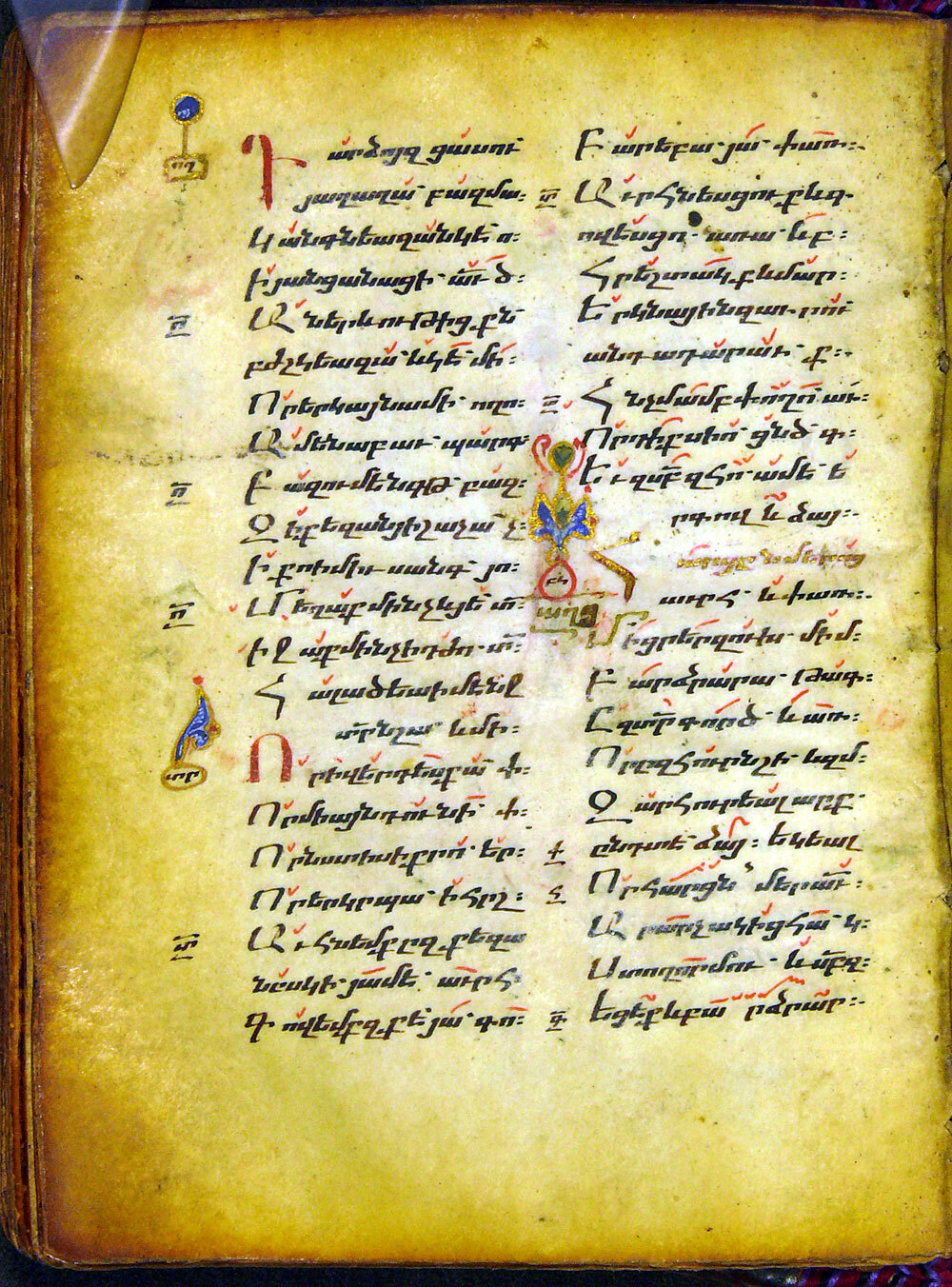 "Your Mercy is Boundless" (Bazum en Qo gtutyunqd) is a penitential chant for fasting days, composed by Mesrop Mashtots, a theologian, linguist and hymnologist who lived at the turn of the 4th and 5th Centuries. Members of the Yerevan State Chamber Choir establish a hazy, multi-layered drone for the soloists to float over, while Hamasyan's piano rolls out chords of exotic color. The original sharakan would have been sung in a single melodic thread, but Hamasyan thickens the weave with companion melodies and ethereal effects, including a scat-like vocalise and rippling piano filigree.

Having heard the old Armenian sacred tunes since he was a teenager, Hamasyan felt a duty to acknowledge the ancient music. "In Armenia, after the Soviet Union and almost a hundred years of atheism, a lot of things have been, I don't want to say forgotten, but haven't developed greatly," he told his record label. "The music was in the shadow."

But the shadows are receding, at least a little. With Luys I Luso, Hamasyan is shining his own unique light on his homeland's ancient traditions.

Luys i Luso is out now on ECM.