Accessibility links
Finland's Finest: The Seven Symphonies Of Jean Sibelius : Deceptive Cadence For the sesquicentennial of the composer's birth, Michael Steinberg introduces his proud and sometimes mysterious music, confirming his reputation as one of the greatest symphonists. 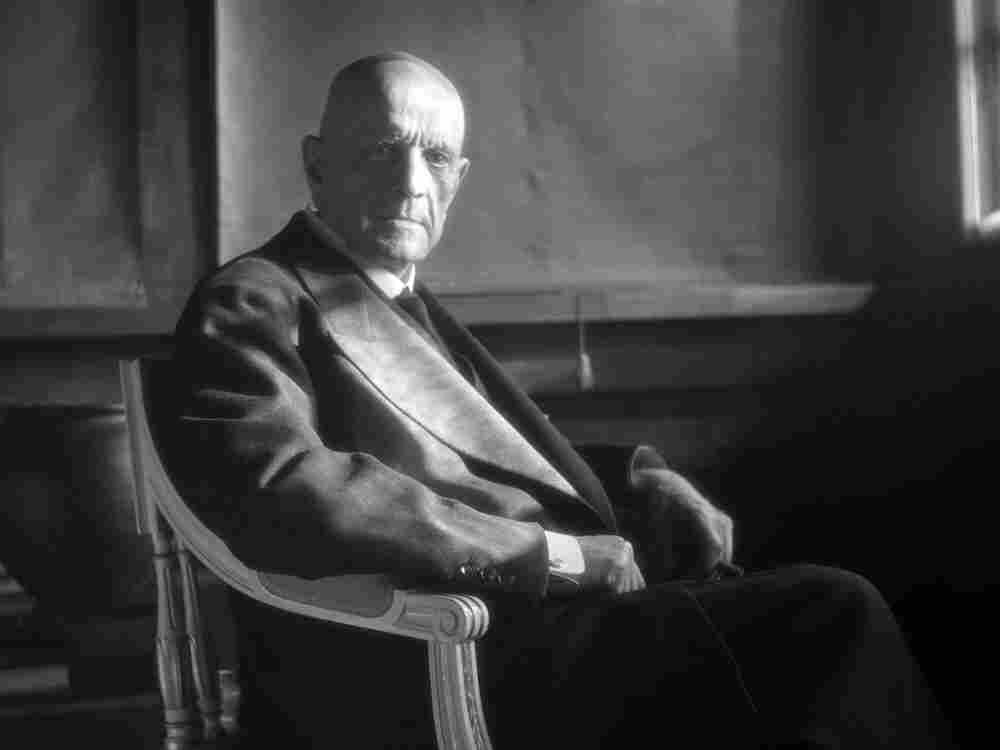 Take A Tour Of Sibelius' Symphonies

Jean Sibelius, born 150 years ago on Dec. 8, 1865, was the first Finnish composer to reach an international audience, but his popularity began at home. In the late 1890s, Finland was a part of the Russian empire and its people were striving for independence. Sibelius, who would struggle with alcoholism and loneliness, found a way to express their frustrations and hopes through patriotic pieces like Finlandia — and less obviously in his seven symphonies.

Sibelius' stature outside Finland swayed severely during the composer's long life (he died in 1957 at age 91). In 1940, critic and composer Virgil Thomson, writing in the New York Herald Tribune, called the Second Symphony "vulgar, self-indulgent, and provincial beyond all description," while conductors in England and America clamored to perform Sibelius' music.

Today, Sibelius provokes far less critical dissention. Michael Steinberg, author of the book The Symphony: A Listener's Guide, counted himself among the composer's legion of fans.

"He is one of the great symphonists," Steinberg, who died in 2009, told NPR seven years earlier. "And 'great' is a word I'm inclined to be fairly stingy with. I am so moved by the strength of the vision, the individuality of the vision. Here is an unmistakable voice that says, in virtually every phrase, 'Jean Sibelius was here.'"

Steinberg sat down to talk with NPR about Sibelius and his seven symphonies (an Eighth was composed but mysteriously disappeared). The audio excerpts that follow here are doubly satisfying — not only to recall Steinberg's enlightening yet down-to-earth way of explaining music, but also to hear the sounds of a composer whose symphonies evoke the great forests and fables of Finland and adventures far beyond and deep within.