Accessibility links
Classical Music In 2015: The Year In Review : Deceptive Cadence As a new year begins, take a quick glance back at some of the notable birthdays, anniversaries, awards, trends and farewells that made 2015 unique in classical music.

Classical Music In 2015: The Year In Review

Classical Music In 2015: The Year In Review 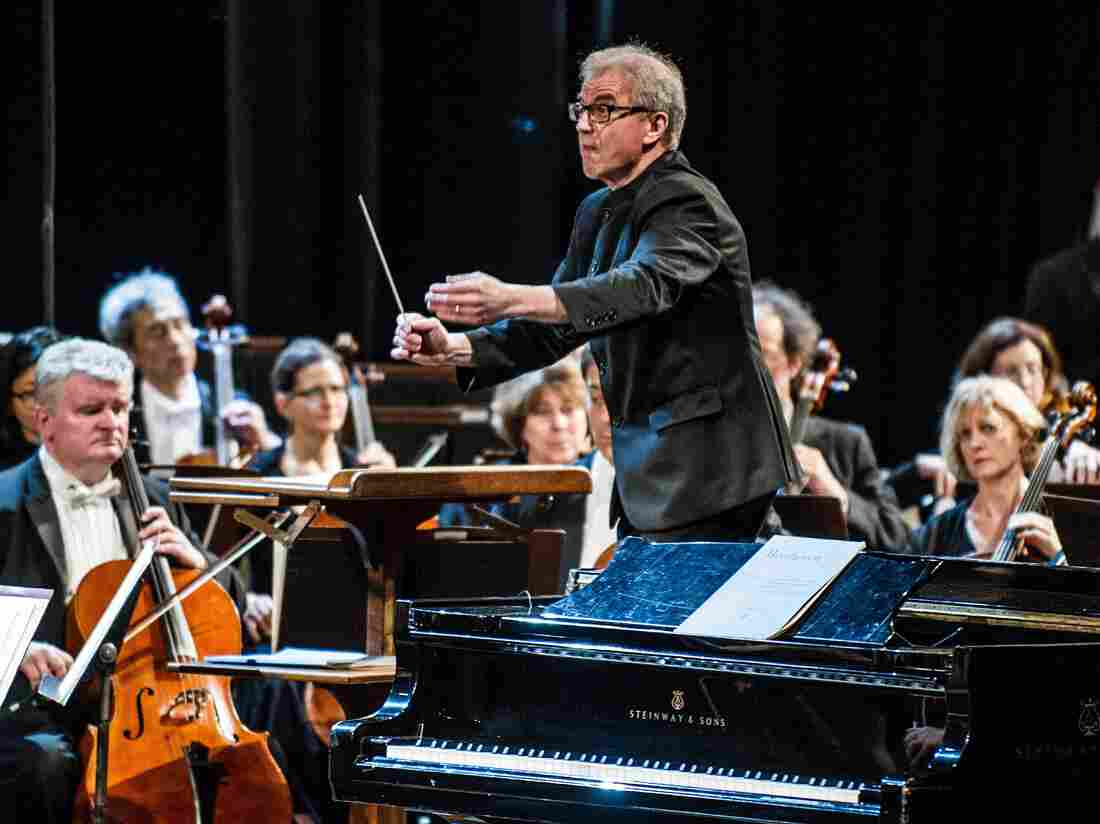 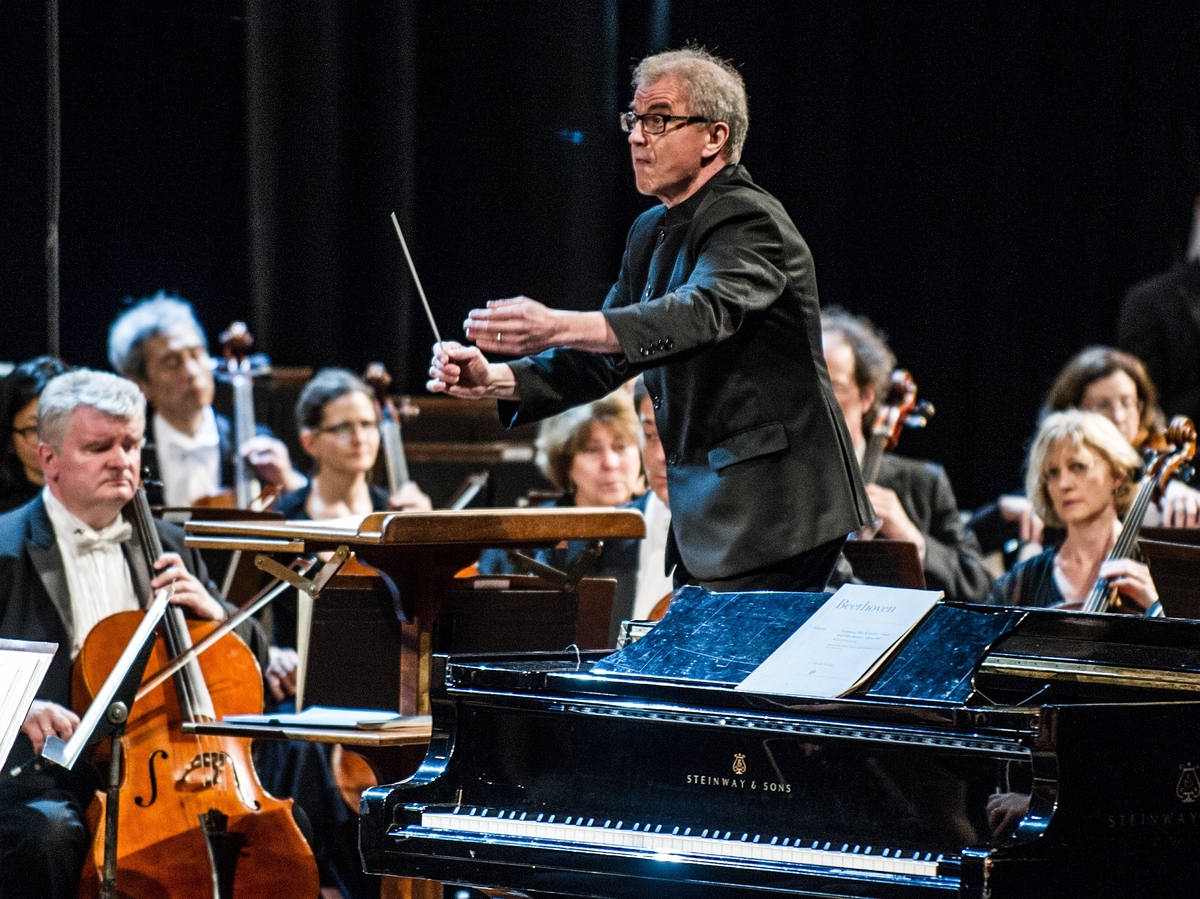 Osmo Vänskä conducts the Minnesota Orchestra in Havana, Cuba in May 2015.

Although 2015 produced arguably fewer big headlines in classical music than its predecessors, there were still surprising stories. The Minnesota Orchestra played Havana, Alan Gilbert announced his departure from the New York Philharmonic and pianist Valentina Lisitsa's politically volatile tweets boiled up a lot of hot water. Here's a look back at some of the notable stories, birthdays, anniversaries, recordings, awards and farewells that made 2015 unique.

Mozart In The Jungle: The Amazon series that portrays a fictitious New York orchestra, led by a charismatic Gael García Bernal, ruffled a few classical purists and sparked enough interest to merit a second season.

New York Philharmonic conductor steps down: On an otherwise calm Friday afternoon, Alan Gilbert shook the classical music world. The Philharmonic music director announced he would leave the orchestra in the summer of 2017. Two questions popped up immediately: Why did he pull the plug? And who will replace him?

Boulez at 90: Once a bad boy of modern music who suggested blowing up the world's opera houses, Pierre Boulez transformed himself into an all-purpose conductor while remaining a composer of sensuously radical music.

Valentina Lisitsa's social media mayhem: With a series of incendiary political messages on Twitter, the pianist managed to not only divide her fans but get herself fired from an engagement with a leading orchestra, while another pianist was caught in the crossfire.

Assessing the dazzling and controversial sides of the late trumpeter Rolf Smedvig.

Julia Wolfe wins the music Pulitzer for an oratorio on coal mining. She's the second composer from the Bang on a Can new music collective to earn the prize.

Minnesota Orchestra plays Havana: As relations between the U.S. and Cuba begin to normalize, the ensemble is the first major U.S. orchestra to perform on the island since 1999. For the musicians, the trip is more than just musical diplomacy.

A new baton in Berlin: The Berlin Philharmonic is often considered the best in the world. So when the musicians of the orchestra choose a new chief conductor, everyone in classical music takes note.

Carl Nielsen's oddball symphonies: For the sesquicentennial of the composer's birth, an introduction to his quirky, exuberant music.

Terry Riley at 80: The man credited as a father of minimalism celebrated a big birthday. And his influence reaches well beyond classical music.

Celebrating Jon Vickers, a tenor with an electrifying voice.

Abandoning blackface: The Metropolitan Opera, for the first time since 1891, ended its practice of darkening white tenors who sing the title role in Verdi's Shakespearean tragedy, Otello.

Strauss' musical mountain climb: Marking the centennial of An Alpine Symphony with a tour through Richard Strauss' evocative music.

Hamlet's Ophelia speaks: Hans Abrahamsen wins the Grawemeyer Award for his song cycle let me tell you, a moving mashup of the words allotted to Shakespeare's unhappy character.

Jean Sibelius at 150: For the sesquicentennial of the Finnish composer's birth, Michael Steinberg's introduction to seven evocative symphonies.