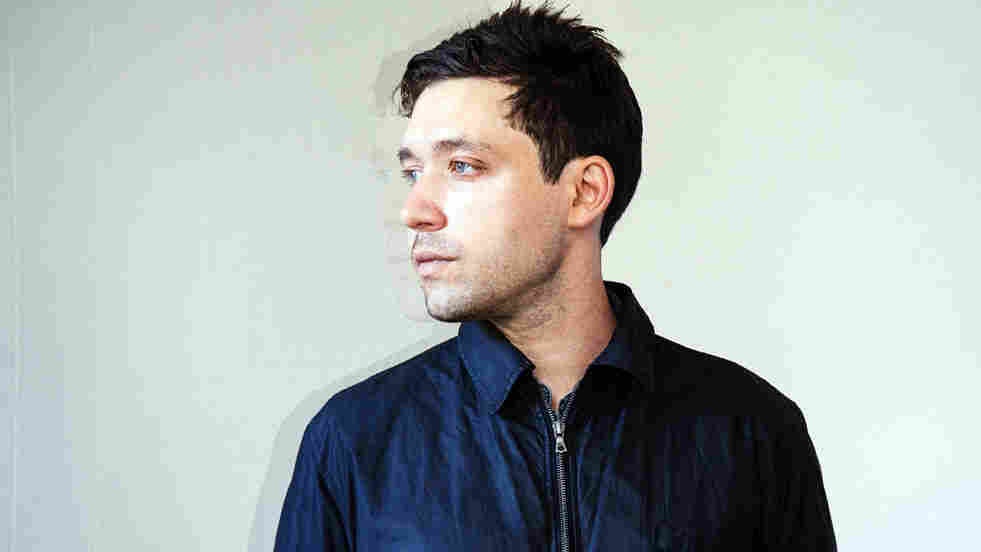 The title of Daniel Wohl's "Source" is something of a play on words. The actual sources of his captivating array of sounds are not completely clear. But it doesn't really matter. Just let the meticulously crafted, slightly surreal music from the Paris-born, Los Angeles-based composer soak in.

With its thicket of intriguing noises, "Source" may sound a bit like a Jackson Pollock painting. Dizzying swirls of electronics and mechanical rackets jostle with tiny background blips and chugging, train-like sounds that ricochet through reverbed puffs of steam. The reedy synths, which intertwine like electronic bullfrogs in call and response, provide a recurring theme, while airy scrims of layered voices drift in and out.

Two sources here are certain: the deeply masked vocals of Caroline Shaw, the Pulitzer-winning composer and singer in Roomful of Teeth, and those of Olga Bell, keyboardist/vocalist of the Brooklyn band Dirty Projectors. They're listed in the liner notes to Wohl's upcoming album, Holographic. Instead of giving their voices mellifluous lines, Wohl treats them much like he does their electronic counterparts, with clipped edits and synthetic effects. The result is a fresh combination, merging the world's oldest instrument with the newest technologies.

In the end, perhaps Wohl himself is the source — an innovative supplier of colorful sounds applied with a painter's touch.

Holographic is out January 29 on New Amsterdam.