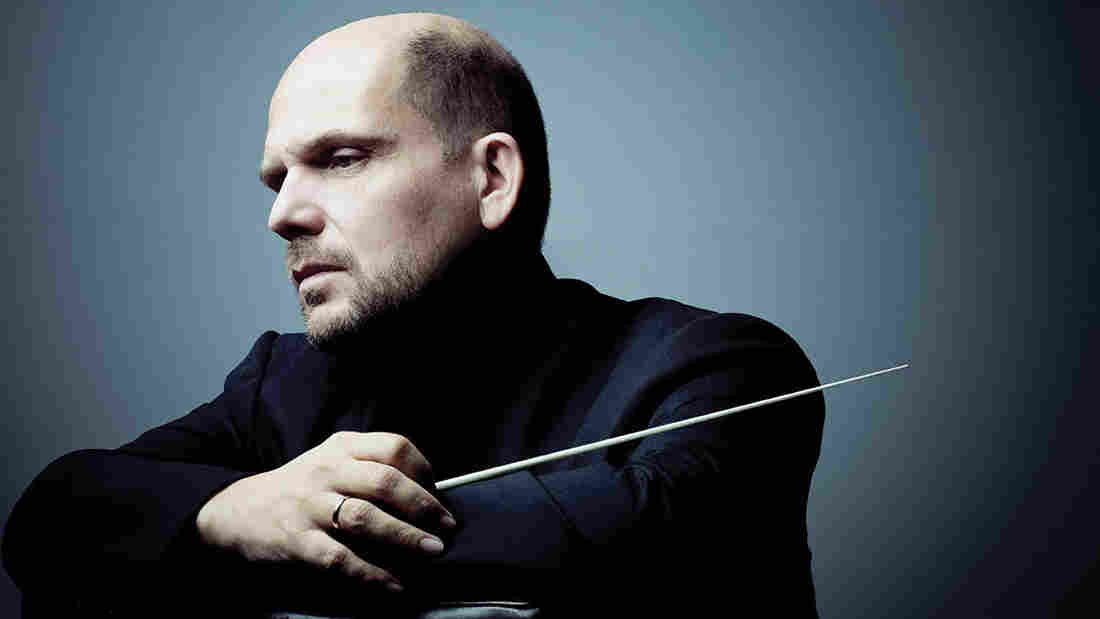 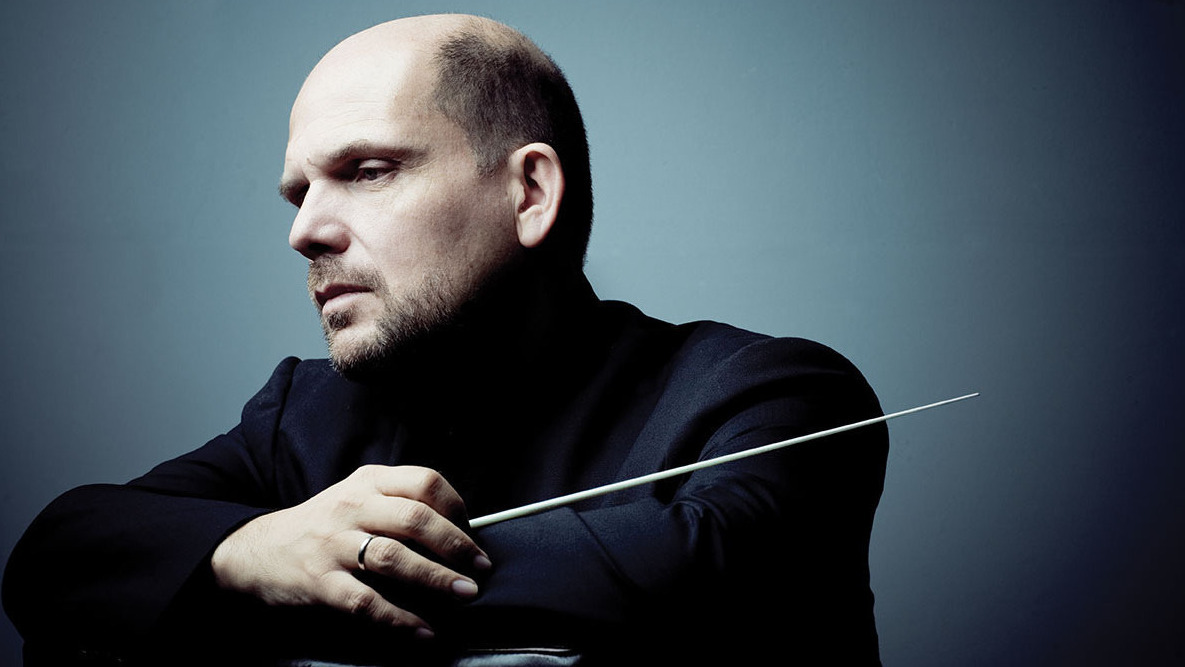 He will succeed music director Alan Gilbert, who announced his departure last February. The vacancy at the New York Philharmonic was also the last open position at a major orchestra in the United States — in the last few years, the Boston Symphony Orchestra, the Metropolitan Opera and the Philadelphia Orchestra have all hired new music directors or principal conductors. Van Zweden's five-year contract in New York marks the end to an era of head-hunting among prominent American orchestras.

Van Zweden, who begins his tenure in the fall of 2018, is a violinist by training. At the age of 19, he was the youngest concertmaster of the Royal Concertgebouw Orchestra in Amsterdam.

It was there that when one of the Philharmonic's most legendary conductors, Leonard Bernstein, asked van Zweden to pick up the baton.

"He was actually conducting the Concertgebouw Orchestra in Berlin and he was actually very anxious to go into the hall and to listen to the orchestra himself," van Zweden recalls. "So he asked me to conduct and I never conducted and he said, 'You have to conduct, you have to do it.' He put me in front of the orchestra. And so I conducted there for the first time, actually. And then he said, 'That was pretty bad, but I saw something there. Take it seriously.' And he encouraged me to really become a conductor," van Zweden says.

He went on to conduct orchestras in the Netherlands, Hong Kong and Dallas, and to guest conduct the New York Philharmonic.

The fact that he spent 18 years playing in an orchestra appeals to New York Philharmonic principal violist Cynthia Phelps.

"We're thrilled to work with Jaap. He's such a terrific musician," Phelps says. "And we are so looking forward to making music with this man and starting our new adventure."

And it will be an adventure. The Philharmonic's home at Lincoln Center is slated to be closed for a complete renovation in 2019. The orchestra's president, Matthew VanBesien, says it will be part of the new music director's job to hold the ensemble together as it wanders from venue to venue across the city.

"We know that his wheelhouse, and one of his great passions, is for the late romantic repertoire — so for Wagner, for Mahler," VanBesien continues. "They're in the New York Philharmonic wheelhouse as well. But I think he's got a much broader spectrum of interest than I think maybe people can appreciate at this point."

But first, everyone needs to get used to his name: Jaap van Zweden.

A previous Web version of this story listed orchestras that had hired new music directors. The Metropolitan Opera, however, hired a principal conductor, not a music director. James Levine remains music director.