Accessibility links
Songs We Love: Nicholas McCarthy, 'The Man I Love' : Deceptive Cadence The one-handed British pianist pours the optimism of a young man at the dawn of his career into a classic Gershwin song.

Songs We Love: Nicholas McCarthy, 'The Man I Love' 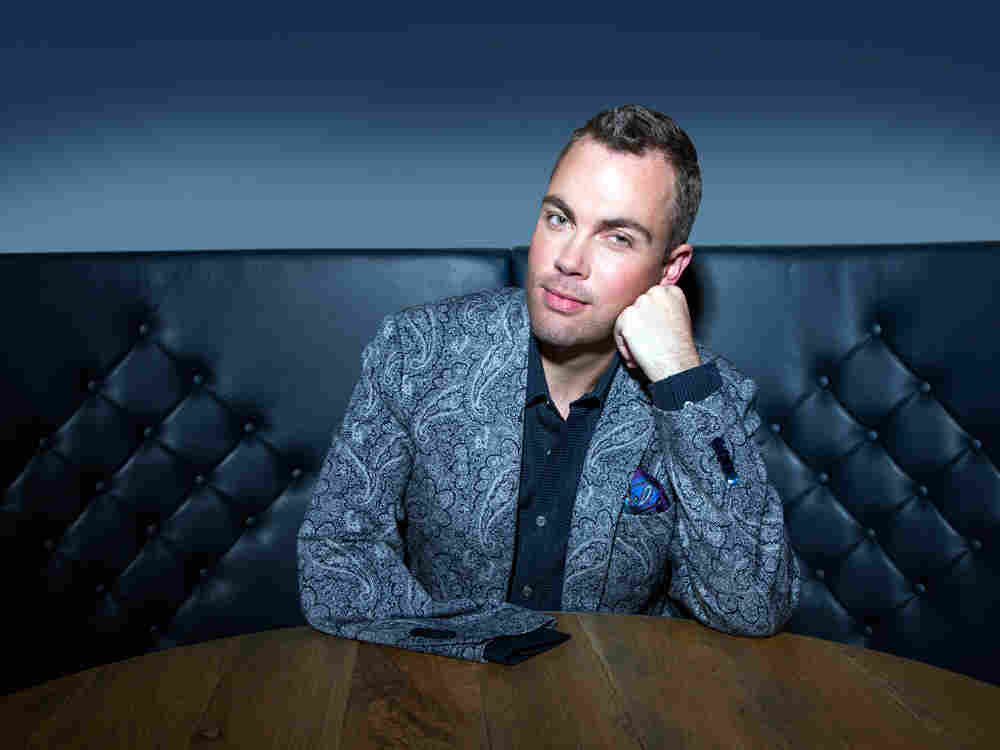 Nicholas McCarthy was born without his right hand. Pursuing the piano would not exactly appear to be the most intuitive career choice. And yet that is exactly what the 26-year-old British pianist has done. His debut album, Solo, will be released next week.

McCarthy's "Aha!" piano moment came relatively late, at age 14, after he heard a friend play Beethoven's "Waldstein" Sonata. In a flash, he saw his future. He was determined to become a concert pianist.

It's not surprising to learn there were a few potholes in the road ahead. At first McCarthy was self-taught, then some professional lessons which led to a fateful phone call. As McCarthy explained in his TEDx talk, at London's Royal Albert Hall, he sought an audition at a specialist music school. The headmistress curtly explained she couldn't understand how he could play the piano and hung up on him. The snub stung, but it energized McCarthy, who set his sights higher. He showed up for an audition at the Guildhall School in London, without warning them of his disability. He was accepted. Later he moved over to the Royal College of Music, where he graduated in 2012 as the first one-handed pianist in the institution's 130 year history.

It was there McCarthy was introduced to the surprisingly rich trove of piano music composed for left hand only. Benjamin Britten, Maurice Ravel, Sergei Prokofiev and Paul Hindemith, among other composers, wrote pieces for Paul Wittgenstein, the Austrian pianist who lost his right arm in World War I. "If it wasn't for Paul Wittgenstein," McCarthy told his TEDx audience, "I wouldn't have a career today." Plenty of able-bodied pianists also play this repertoire, but McCarthy is one of the few truly one-handed professionals.

McCarthy chose music by Scriabin, Chopin and Liszt for the new album, but also an expressive Etude by the late American pianist Earl Wild, an arrangement of the Gershwins' song, "The Man I Love."

McCarthy's interpretation is filled with the optimism of a young man at the dawn of his career. (A contrasting, but equally viable, rendition by the octogenarian Leon Fleisher is achingly bittersweet.) He caresses the melody — and its ornamental filigree — in what would normally be the right hand. The descending arpeggios, in what would be the left hand, create a marvelous illusion of ten fingers on the keyboard.