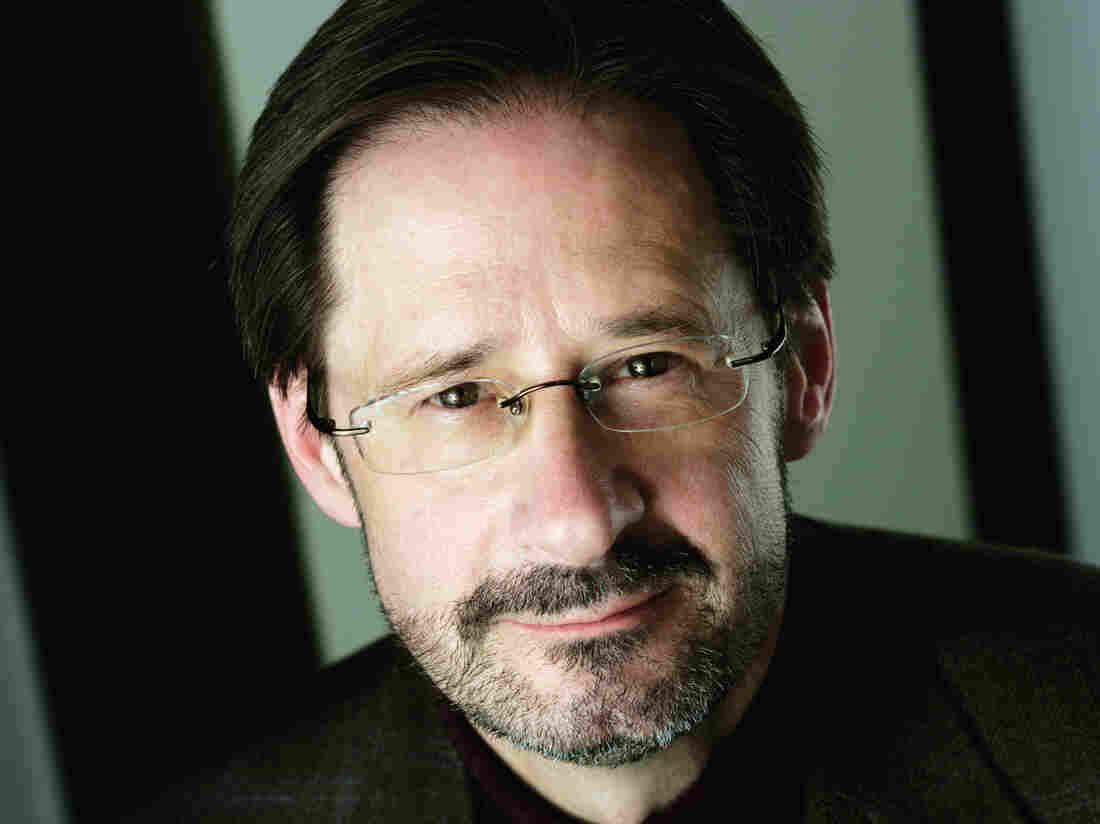 The classical music community has marked two sad passings of major composers this month: first the death of 93-year-old Pulitzer Prize winner Leslie Bassett on Feb. 4, and now the untimely death of another Pulitzer winner, Steven Stucky, one of the most widely admired and collegial figures in modern music.

The composer's wife, Kristen Stucky, said in a statement that he had been diagnosed with a fast-moving brain cancer in November, and that he died at their home in Ithaca, N.Y. on Feb. 14.

Whether he was writing for orchestra, vocal ensembles, solo musicians or chamber groups, Stucky balanced his taut constructions with a richly pigmented palette.

In 2005, Stucky won the Pulitzer Prize for his Second Concerto for Orchestra, and was also the winner of Guggenheim and National Endowment for the Arts fellowships, among many other honors. Along with his work as a composer and academic, he was also a well-regarded conductor and author who won the ASCAP/Deems Taylor Award for distinguished music writing for his 1981 book Lutosławski and His Music.

Stucky was born Nov. 7, 1949, in Hutchinson, Kan., and spent his childhood in Kansas and Texas. He studied at Texas' Baylor University before attending Cornell University in Ithaca, where he earned a Doctorate of Musical Arts in composition in 1978. He joined the Cornell faculty in 1980 and taught there for 34 years. In 2014, he retired from Cornell and was named an emeritus professor there; the same year, he joined the faculty of The Juilliard School to teach composition. He was also composer-in-residence at the summertime Aspen Music Festival and School.

He had an extraordinarily long and fruitful relationship with the Los Angeles Philharmonic. In 1988, the ensemble's then-music director, André Previn, named him the orchestra's composer-in-residence. Stucky went on to work with the orchestra for more than two decades, including as their consulting composer for new music during the tenure of music director and composer Esa-Pekka Salonen, with whom he worked closely in commissioning new music, programming contemporary music, and in such outreach efforts as founding the LA Philharmonic's fellowship program for composers still in high school.

Two recordings of Stucky's music won Grammy Awards: a recording by the San Francisco-based vocal group Chanticleer in 1999 that included his vocal pieces Cradle Songs and, in 2008, a recording by pianist Gloria Cheng that included Stucky's solo piano pieces Four Album Leaves and Three Little Variations for David. His 2012 oratorio August 4, 1964, which was commissioned from him and librettist Gene Sheer by the Dallas Symphony Orchestra and Chorus, received a Grammy nomination for Contemporary Classical Composition.

Stucky delighted in making engaging, smart music. His first opera, The Classical Style: An Opera (of Sorts), was a collaboration with pianist and writer Jeremy Denk that premiered at California's Ojai Music Festival in 2014. As theater and opera director Simon Williams wrote in an Opera News magazine review, "The Classical Style is a free-ranging, often bizarre fantasy in which Haydn, Mozart and Beethoven, ensconced in boredom in Heaven, become panicked by reports of a decline of interest in classical music on Earth and a perception that human audiences find their music stale ... The opera is hugely entertaining, not least because Steven Stucky is a parodist of genius whose knowledge of the language of classical music over the past 250 years is astoundingly detailed and seemingly infinite."

Stucky was a generous-spirited composer who truly relished working side-by-side with musicians, as he told this writer in a 2012 interview for the New York Philharmonic, when the orchestra gave the East Coast premiere of his Symphony, a piece co-commissioned with the LA Philharmonic. "The first encounter with a piece as it's performed is an amazing thing," he said then. "Of course, I know how the symphony goes — but what I won't know until the premieres is how the piece feels. I have to relearn the piece as an outsider — the emotional life of the piece just doesn't exist until you're outside it."