Accessibility links
Has 'An American In Paris' Been Honking Up The Wrong Key? : Deceptive Cadence The composition is so popular that old-timey taxi horns Gershwin called for are rented by orchestras all over the country. But a musicologist says they've been using the wrong ones. 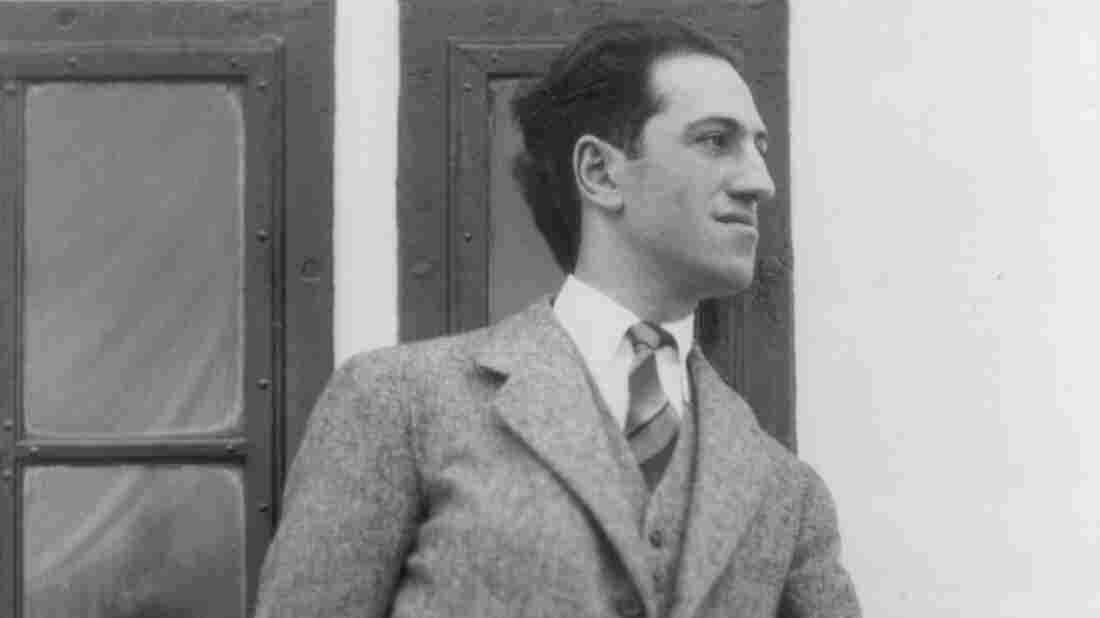 George Gershwin's beloved An American In Paris features the sounds of taxi horns — but a musicologist argues we've been using the wrong ones. Creative Commons hide caption 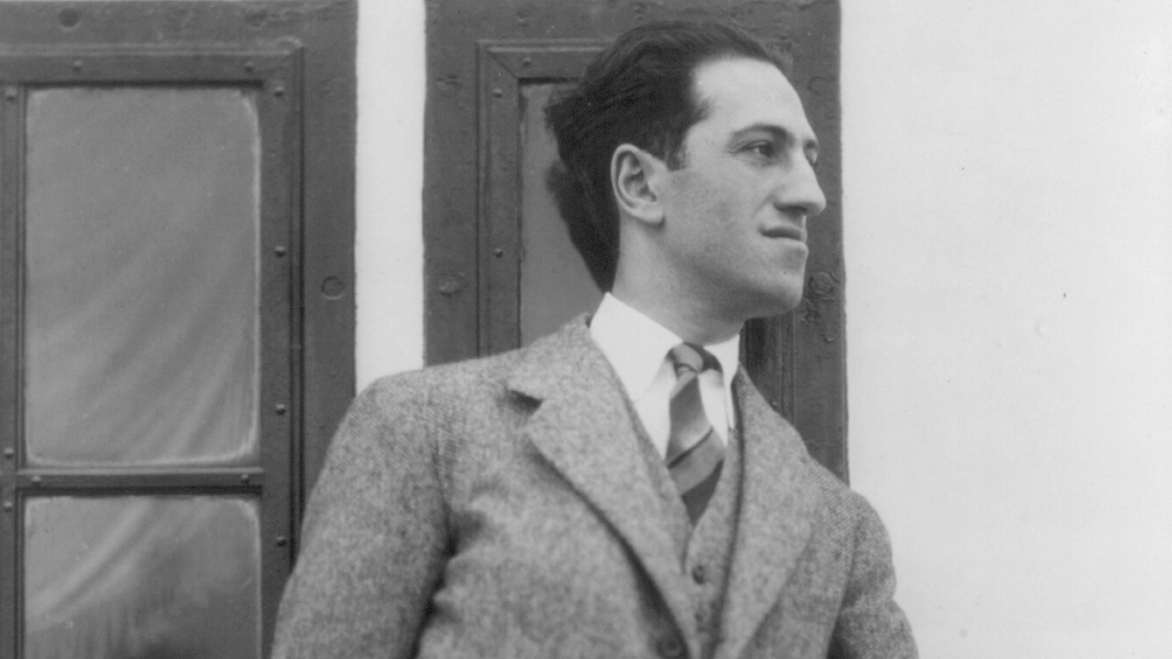 George Gershwin's beloved An American In Paris features the sounds of taxi horns — but a musicologist argues we've been using the wrong ones.

George Gershwin wrote An American in Paris after visiting Paris in 1928. The orchestral piece tells the story of an American swept up in the energy of Paris, but thinking of the jazz back home. It's still such a popular piece that old-timey taxi horns Gershwin calls for in the score are rented by orchestras all over the country.

Musicologist Mark Clague of the University of Michigan is editing a critical edition of George and Ira Gershwin's music. When Clague looked back at the original score and a very early recording of An American in Paris, he made a discovery: We've been using the wrong taxi horns for 70 years.

Clague says that the way Gershwin notated the percussion line in the composition's score may to be blame for the confusion. While he put the letters A, B, C and D over the occurrences of the horns, he never clarified what that notation meant — leading people to assume that he meant the musical pitches A, B, C and D. But after listening to a 1929 recording of the piece — billed as "with George Gershwin" — Clague realized that wasn't what Gershwin intended.

According to Clague, there's actually a good deal of ambiguity in the score; he thinks it may be tied to the fact that Gershwin wrote in several styles.

"I think it has a lot to do with sort of George's own sort of movement from the popular sphere to the classical sphere," Clague says, "And the different attitudes about what musical notation is. Is it a kind of road map, or is it sort of the gospel truth? He had to adjust to that, and I think in certain ways he just didn't need to explain it, because he was going to be there to tell people what to do."

Clague spoke to NPR about how these different horns affect the overall sound of An American in Paris. You can hear more at the audio link.