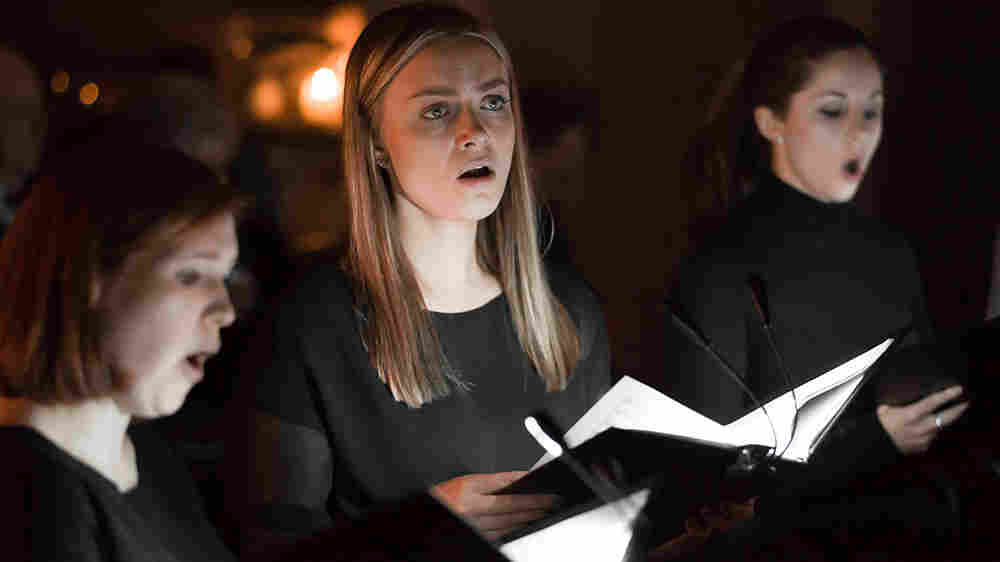 You might call it old wine in new bottles, but what sweet, masterfully crafted wine it is. Upheld by Stillness, the debut album by the young and vibrant British a cappella choir ORA, presents a contemporary twist on a 16th-century classic.

The group, founded in 2014 by Artistic Director Suzi Digby, asked a handful of today's choral composers to create a musical response to William Byrd's Mass for Five Voices, an intricate, richly scored polyphonic work popular with choirs around the world. Each composer took inspiration from one of the five movements of the Mass, while Byrd's original (written around 1595) forms the centerpiece of the album.

Beginning and ending in hushed reverence, Panufnik's version slowly blooms in contemporary harmonies. Voices interweave in dusky colors, pierced by strands of white light from the upper ranges of ORA's beautifully blended sopranos. Two minutes in, the piece pauses on a lovely drone from the basses, before the vocal engine chugs back up to speed — ominous and inevitable.

Upheld by Stillness is out now on Harmonia Mundi.