Accessibility links
Join Yo-Yo Ma And Us For A Special Event In NYC : Deceptive Cadence On June 7, we're hosting a screening of The Music Of Strangers: Yo-Yo Ma and the Silk Road Ensemble — with a musical introduction by the renowned cellist and a Q&A with filmmaker Morgan Neville. 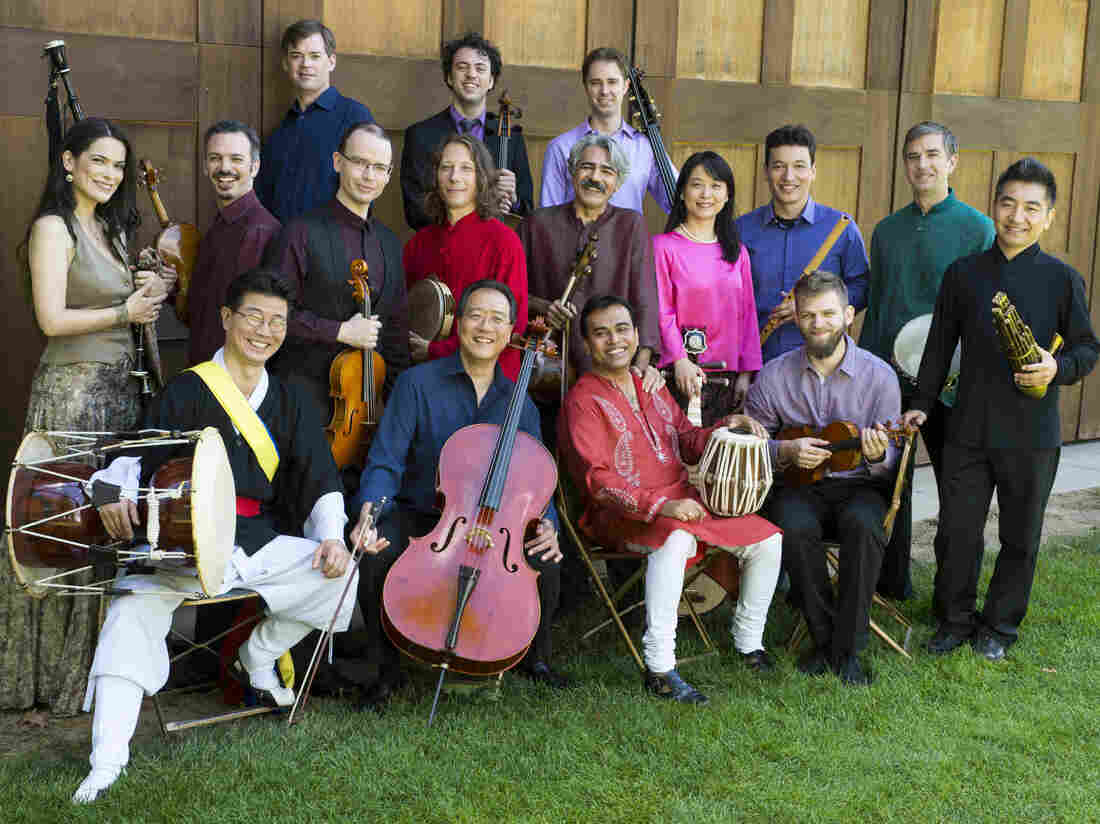 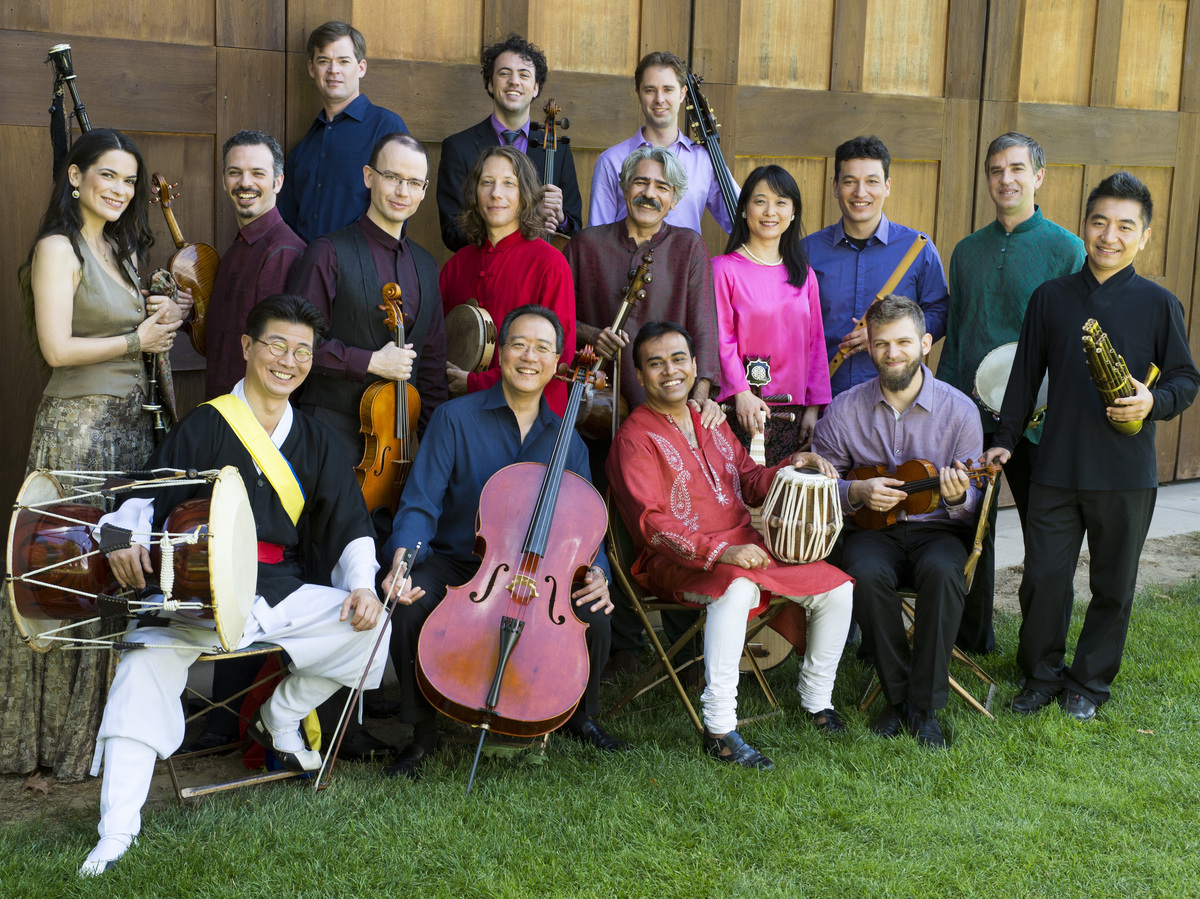 One of the world's most beloved classical musicians, cellist Yo-Yo Ma, and acclaimed film director Morgan Neville will join NPR Music Tuesday, June 7 at 6 p.m. ET for a special live event in advance of the theatrical release of the new documentary film, The Music of Strangers: Yo-Yo Ma and the Silk Road Ensemble. The event will take place at the HBO Screening Room at 1100 Avenue of the Americas, New York City. Doors will open at 5:30 p.m.

The evening will feature a musical introduction by Ma — the winner of 18 Grammy Awards — and a screening of the documentary, followed by a Q&A with its director, Morgan Neville, and NPR Music reporter Anastasia Tsioulcas.

The film is a moving portrait of Ma and some of his collaborators in the Silk Road Ensemble, a collective comprised of master musicians from more than 20 countries, and their work together that both honors and transcends their cultural traditions.

Neville is the director of the Oscar-winning documentary Twenty Feet from Stardom, which chronicles the stories of backup singers who gave voice to some of rock's greatest hits, but never became household names themselves.

A limited number of free tickets for the Tuesday event are available to the public. To score up to a pair of tickets, email us at nprmusicevents@gmail.com to enter to win. (Winners will be notified by Sunday, June 5.)

Video coverage of the event will be available at a future date on our website.