Accessibility links
Pavel Kolesnikov's Trippy Chopin : Deceptive Cadence Everything about this Mazurka is dreamy, floating along as if Chopin made up the music on the spot in a great opium cloud. 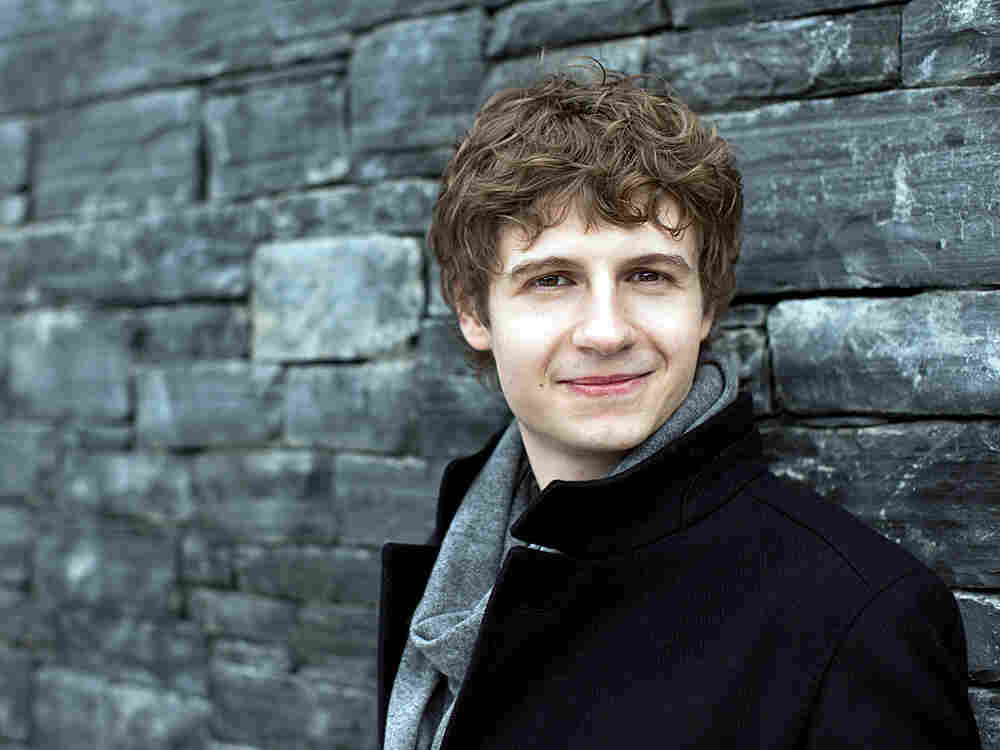 If there's one piece by Chopin that can truly be called "trippy," it's the Mazurka in A minor, Op. 17, No. 4 – especially in this spellbinding performance by pianist Pavel Kolesnikov. The young Russian has just released a new album of Chopin's Mazurkas, arranged not chronologically but by mood and texture, flowing like a mixtape. 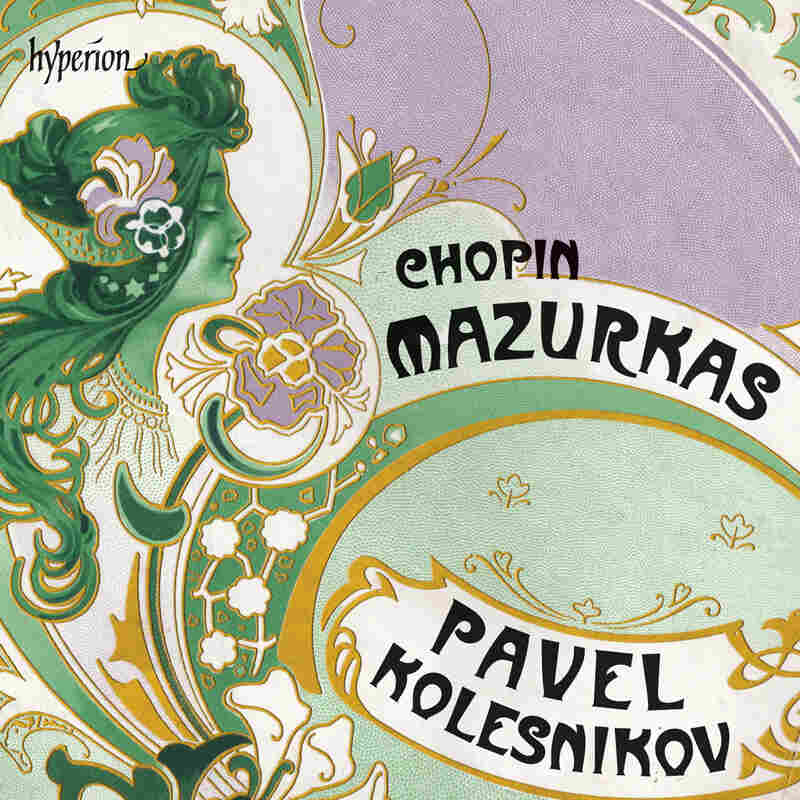 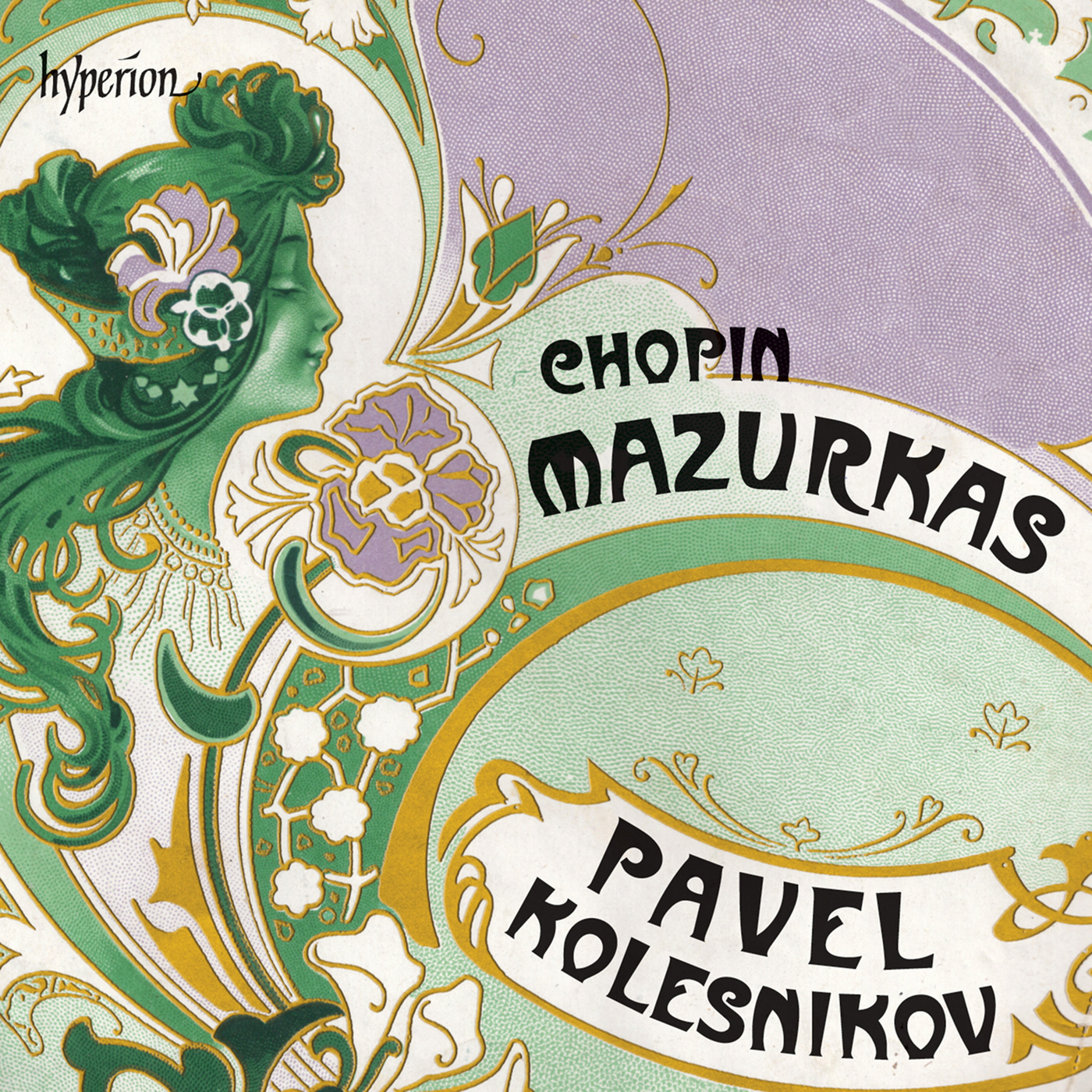 The A minor Mazurka could be called the "Ambient" Mazurka. Everything about it is dreamy; it floats along as if Chopin made up the music on the spot in a great opium cloud. You could argue it's a kind of strange precursor to Brian Eno's Music for Airports or Gil Evans' spacious jazz arrangements.

The piece begins with the delicately perfumed dissonance of the opening four bars. Played sotto voce, they stumble in a daze, as if stoned and unsure where to turn next. From this bewilderment, the main melody emerges. Its ravishing beauty mutates in unexpected ways with diaphanous ornamentations.

The key to making it all so intoxicating is the attention Kolesnikov pays to rhythm. His slight, deliberate hesitations, lingering notes and unexpected cadences make this one of the finest performances of this beloved piece. Compare it, say, to a rendition by the legendary Arthur Rubinstein and you might be surprised: The elder pianist's performance feels solid, but light on atmosphere. (Virgil Thomson's colorful description comes to mind; he calls Rubinstein's playing "authoritative, direct and courteous, like the captain of a trans-Atlantic liner.")

The A minor Mazurka is full of surprises, but the best one arrives at the very end. You think you've finally found your way home as Chopin's harmonies begin to resolve and the music shrinks to just a couple lonely notes. There's a pause — Kolesnikov makes it a big one — and out of nowhere those inscrutable, dissonant chords from the opening bars return, hanging in the haze, ready to begin the journey all over again.

(Pavel Kolesnikov's Chopin Mazurkas is out now on Hyperion Records.)