Accessibility links
James Horner's Posthumous Works Tell A Story Of His Life : Deceptive Cadence The composer passed away a little over a year ago. Two final works, a film score for The Magnificent Seven and a horn concerto, prove that his emotional approach to storytelling endures. 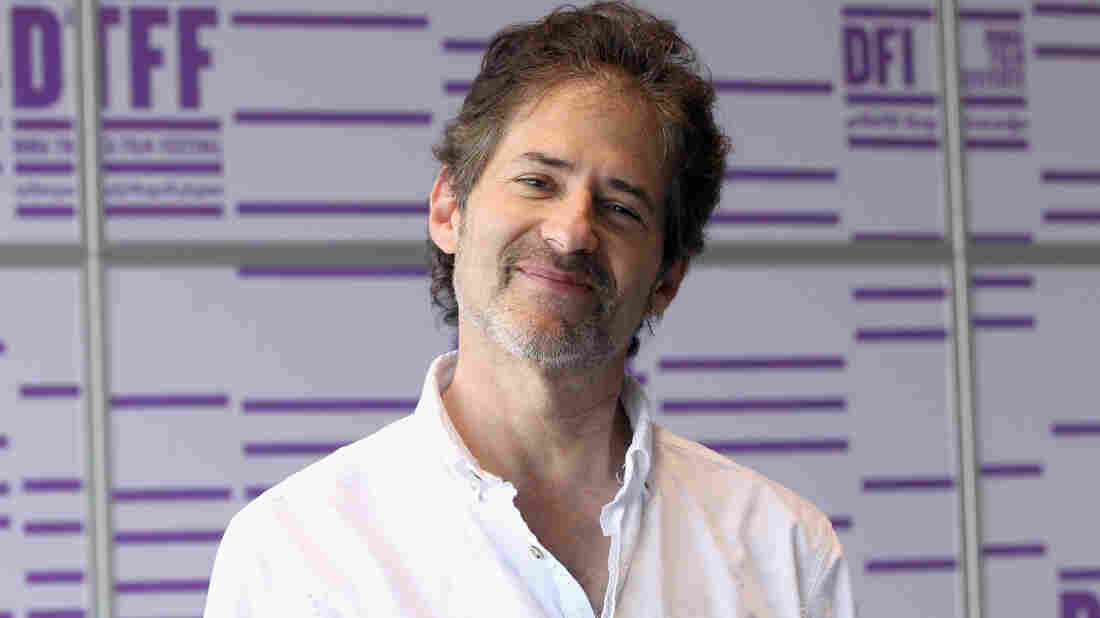 James Horner in 2011. The composer, responsible for more than 100 film scores over 40 years, died in a plane crash in 2015. Sean Gallup/Getty Images hide caption 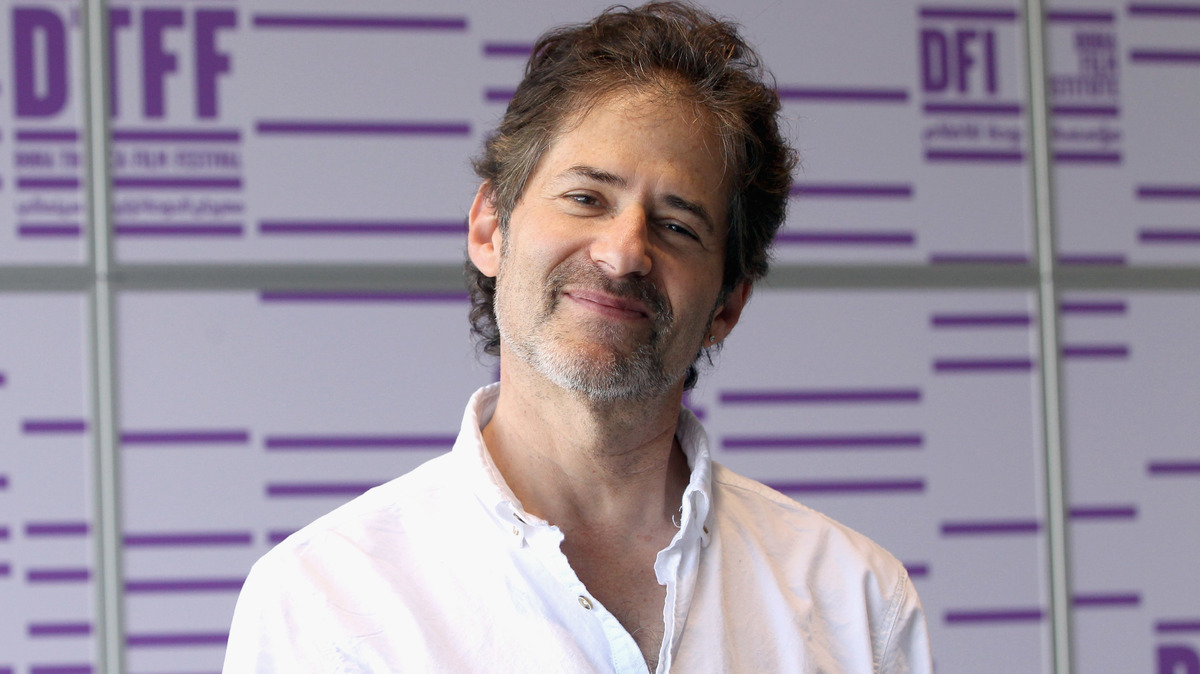 Tomorrow, two final works from composer James Horner will reach American ears: a concert piece being released on CD, and his score for the remake of the Western adventure The Magnificent Seven. The composer died a little more than a year ago in a plane crash, after creating more than 100 film scores over nearly 40 years.

Horner's score for Titanic is one of the best-selling orchestral soundtracks of all time. He won an Oscar for that score and another for the film's theme song, Celine Dion's "My Heart Will Go On." But his career began much more modestly: He started out scoring pulpy B-movies, including Humanoids from the Deep for Roger Corman. His wife, Sara Horner, remembers meeting James when they were both students at UCLA.

"He took all of the money he made on Humanoids from the Deep, and then dumped it into the next score — he didn't take any money out," she says. "He used it to make the music as good as he could and lived off the money he made as a TA at UCLA."

She adds, laughing, "We just lived on nothing, just nothing."

Back then, one of her late husband's colleagues at Corman's New World Pictures was a young model builder named James Cameron. Both men's careers took off, and the composer earned his first Oscar nomination for his score to Cameron's movie Aliens. Horner went on to score such hits as Glory, Apollo 13, Braveheart, and Avatar.

To Cameron, the talent that led to Horner's success was about more than just technical skill.

"He was a sensitive guy. He had a huge heart," Cameron says. "I think the depth of his emotion and his sensitivity is what gave him a lot of his musical talent. I mean, sure, he was classically trained and he was a pianist and all that, and he knew what he was doing technically. But I think it was that he, himself, was a very emotional person."

Horner had already begun work on the score for The Magnificent Seven remake when he died flying a small plane on June 22 of last year. Horner's longtime arranger and score producer, Simon Franglen, took the themes Horner had written, worked up an orchestral suite, and presented it to director Antoine Fuqua. Franglen recalls telling Fuqua, "This was the score as James would have liked it to have sounded."

Fuqua was taken with the project. "You know, he was crying when he was listening, obviously," says Franglen. "He then said, 'Well, I want you to finish this. I want you to take this forward' — which was a really gutsy call for a $100 million movie."

Franglen and the rest of the composer's team got together and used those themes to craft a score in the most James Horner-like way they could.

It really was unusual for Fuqua to accept Horner's unfinished score — because, Franglen says, the business of film music has changed. "The idea that a director would say to him, 'Here's my film — go and do your best,' which is what used to happen ... no longer happened," he says.

Franglen says Horner was increasingly being asked to emulate music that directors had already used to edit their films. Towards the end of his career, Horner had two scores thrown out and replaced. But, Franglen notes that Horner's style remains relevant — and worth fighting to maintain — for him as an artist.

"James understood where the soul in a film was, better than almost anybody I've come across," Franglen says. "That sense of melody is something that I want to hold onto, in terms of film scores. I think often it's now become almost just this background noise, and it might as well be a sound effect."

In recent years, partly out of frustration, Horner returned to his first love: the concert hall. In 2014, he wrote a concerto for violin, cello and orchestra. He followed this project with another concerto for four French horns and orchestra. One of the players on this horn concerto was James Thatcher, a veteran on the Hollywood scoring stages, and the composer's principal horn player since 1985. Thatcher, too, emphasized the power of Horner's emotional attachment to his work.

"I could see his eyes watering up a bit when we were playing some really beautiful stuff that he'd written," Thatcher says. "It was more than just, you know, being a famous composer or having the honors of men. It was something that came from deep, deep within the man himself."

The horn concerto, titled Collage, got its world premiere in London three months before Horner died. And the response was, in many ways, the story of his life.

"The music critics actually really panned the piece, you know. 'Oh, this sounds like Titanic' — you know, that type of stuff," Thatcher says. "But the audience loved it. And he came out for three bows. James was never ashamed of what he wrote. He stayed true to himself, and that's why the audiences love it."

Thatcher says Horner supervised the recording just weeks before his fatal crash. And its release on disc, the same day The Magnificent Seven opens, will likely be the last new music by James Horner we'll ever hear. But his widow Sara says what we hear in all of Horner's music was his true voice.

"He could write music that expressed something inside of him that, in everyday real life, it was very difficult for him to communicate," Sara says. "And I think that part of it, the emotional connection that he had with his audience, was, for him, the whole point of it."