Accessibility links
Joyce DiDonato On Why Art Matters In The Midst Of Chaos : Deceptive Cadence "Music can be a real guiding light towards empathy, and I can't think of any better prescription," DiDonato says. The opera star's latest album turns to Baroque arias to address present-day conflict. 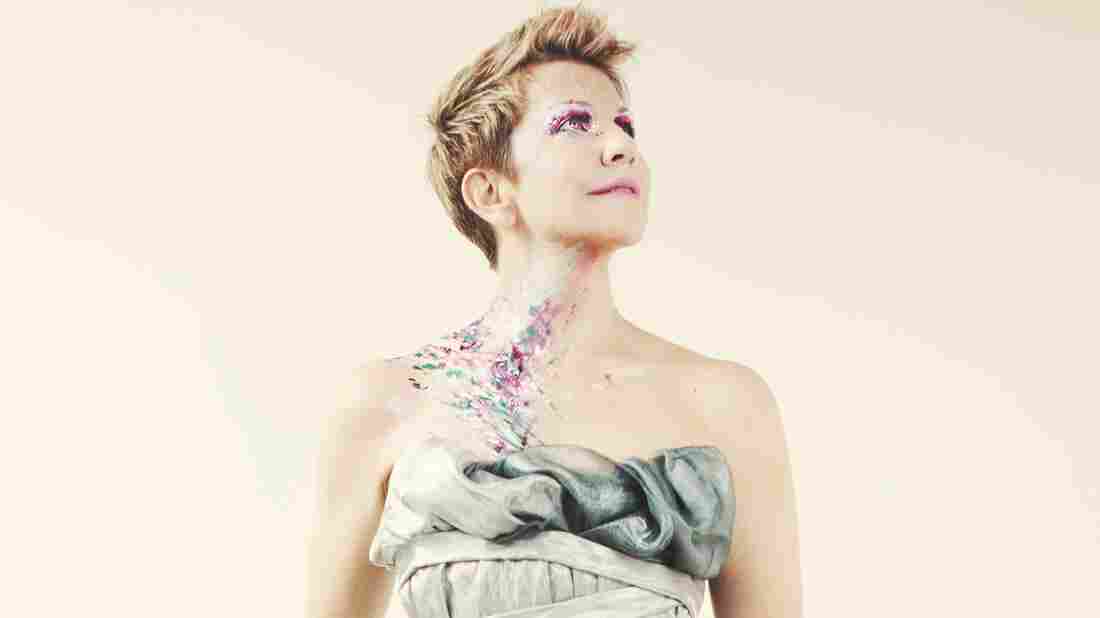 "In the midst of chaos, I find peace by loving," Joyce DiDonato says. "I love, and that gets me out of the situation." Brooke Shaden/Courtesy of the artist hide caption 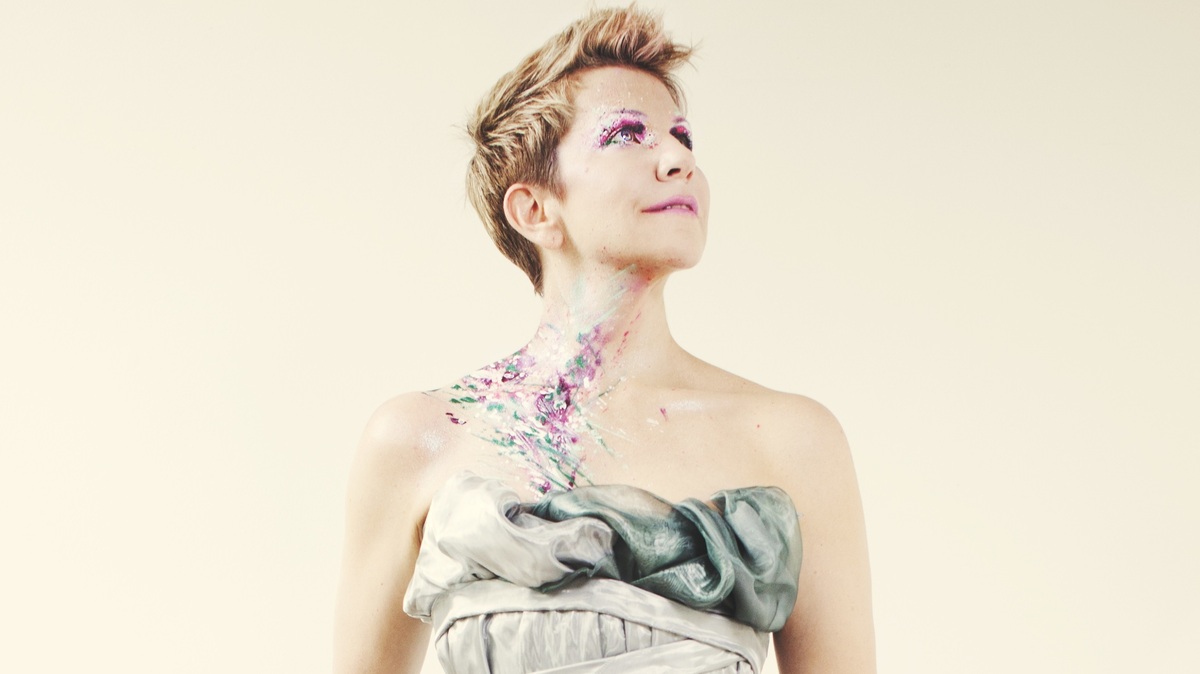 "In the midst of chaos, I find peace by loving," Joyce DiDonato says. "I love, and that gets me out of the situation."

Brooke Shaden/Courtesy of the artist

Joyce DiDonato is one of the most acclaimed opera singers of her generation; this year, she won the Grammy for Best Classical Vocal Solo. Her latest album, In War and Peace: Harmony Through Music, is a collection of baroque arias from the 17th and 18th centuries divided into two sections — one addressing war, the other, peace.

DiDonato joined NPR's Ari Shapiro to discuss this newest recording, a project she hopes will be a force for healing. "Music, because it goes to the heart and bypasses the brain, can put people in a position to hear another point of view, to be less afraid of it," she says. Hear their full conversation at the audio link and read an edited transcript below.

Ari Shapiro: Tell us the story of how you decided on the theme for this album.

Joyce DiDonato: I was sitting at my piano going through a stack of arias, trying to find repertoire for this, and the Paris attacks had just happened. And I thought, I have to address what's happening today, because these composers from years and centuries ago have already been talking about war and peace. I [wanted] to really formulate something that helps me reconcile my world today and perhaps, with a little bit of luck, actually goes out to the listener and helps them.

In the war section of the album, there's an aria by Handel, and the lyrics suggest that war can be not just external but also internal. There's a line that says, "Oh, thoughts, you persecute me."

This is an internal war that I think is ultimately, probably, the source of all external war — it's when we are not at peace with ourselves. And it's that incessant inner voice that keeps gnawing away at us. In this case, she's a rather evil character: She's power hungry, and she knows she's perhaps overstepping the boundary. It's that gnawing doubt of conscience that comes into her head, and it torments her. Ultimately, my approach with this album is not an external war, but it is that internal war that we all are in conflict about.

You've talked about why you reached into the past to explore these ideas, but is there something specific about the Baroque period?

There is a purity to the music of the Baroque world. We haven't hit dense harmonies yet. It's not overly complex orchestrations. It's really a chance where the text and the voice get to be center stage. And I think that's a chance for more raw emotion to emerge, because there's so much space for the listener to enter into this music.

As part of this project, you posed a question to people ranging from actors to Supreme Court justices to prison inmates. And you've asked the public to give their own answers to this question. What is it?

The question is: In the midst of chaos, how do you find peace?

And how do you answer that question for yourself?

In the midst of chaos, I find peace by loving. I love, and that gets me out of the situation.

You've received so many answers to this question. Is there one that you keep coming back to?

It belongs to a man named Joseph Wilson, who I have met. He's many things — one thing he is is a composer; I have sung two of his pieces now. Another thing that he is is an African-American male who happens to be incarcerated at Sing Sing prison. And he said in the brokenness, we become symbols of peace.

He begins his answer to this question — in the midst of chaos, how do you find peace? — by referencing the opening line of the Bible, "God said, let there be light." And he writes, "One would then have to reason that God himself was dwelling in the darkness."

That gives me chills every single time I read it. And it's true. And I think that's also a big source of comfort. There's a lot of people who feel the darkness very strongly, and if somebody in that situation — in a real war, internal war and external war, can go towards the light, anybody can.

To return to the question we began with, "Does art matter?", do you think that a recording like this, or any recording at all, can actually do something? What difference do you think it makes that you put this collection together?

I know that it can, and I know that music has, for countless people. I've received letters from people where they write and they say, "I had a handful of pills in my hand and I was ready to end my life, and randomly your recording came on and I had to stop and I couldn't do it." I don't take credit for that for myself — I mean, that belongs to Mozart, or Handel in that case, actually, and all the musicians involved. And I know that is not a unique circumstance, but it was one life that is still living.

Music can be a real guiding light towards empathy, and I can't think of any better prescription. Let's put it to the United States of America right now, a country divided. If we had more empathy, that's a healing thing. And music, because it goes to the heart and bypasses the brain, can put people in a position to hear another point of view, to be less afraid of it. I believe a thousand percent that music can do that and this album can help that. I would love for that to be true.