Accessibility links
A New Twist On The Leonard Cohen Classic 'Suzanne' : Deceptive Cadence To commemorate Cohen, pianist Simone Dinnerstein performs a set of variations on the iconic song "Suzanne" in this studio session from our archives. 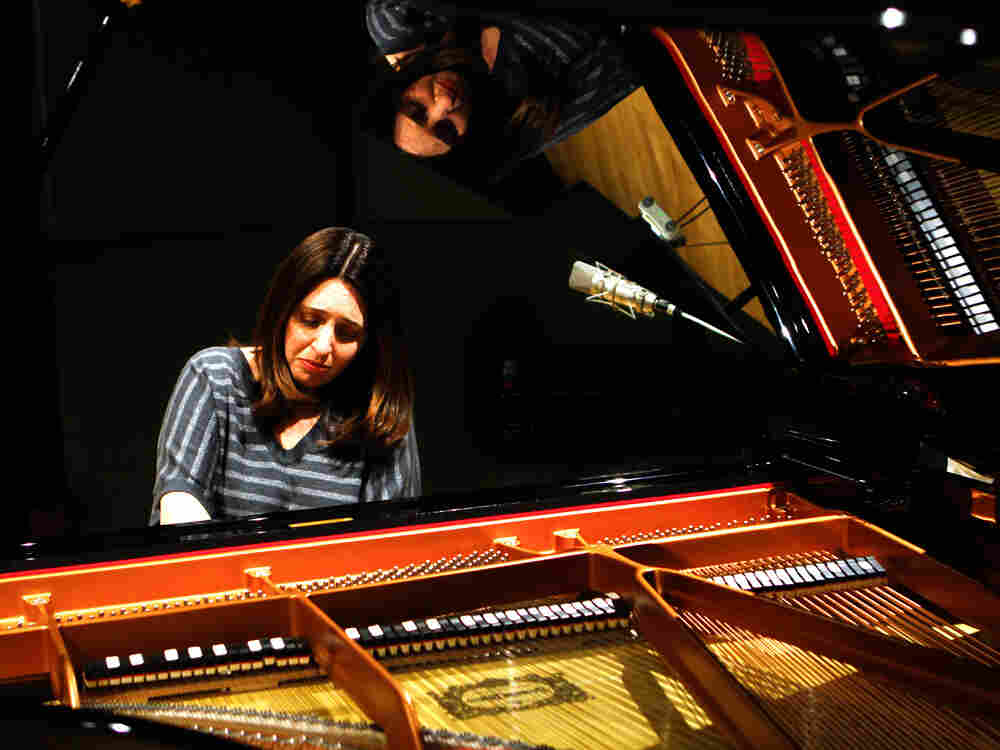 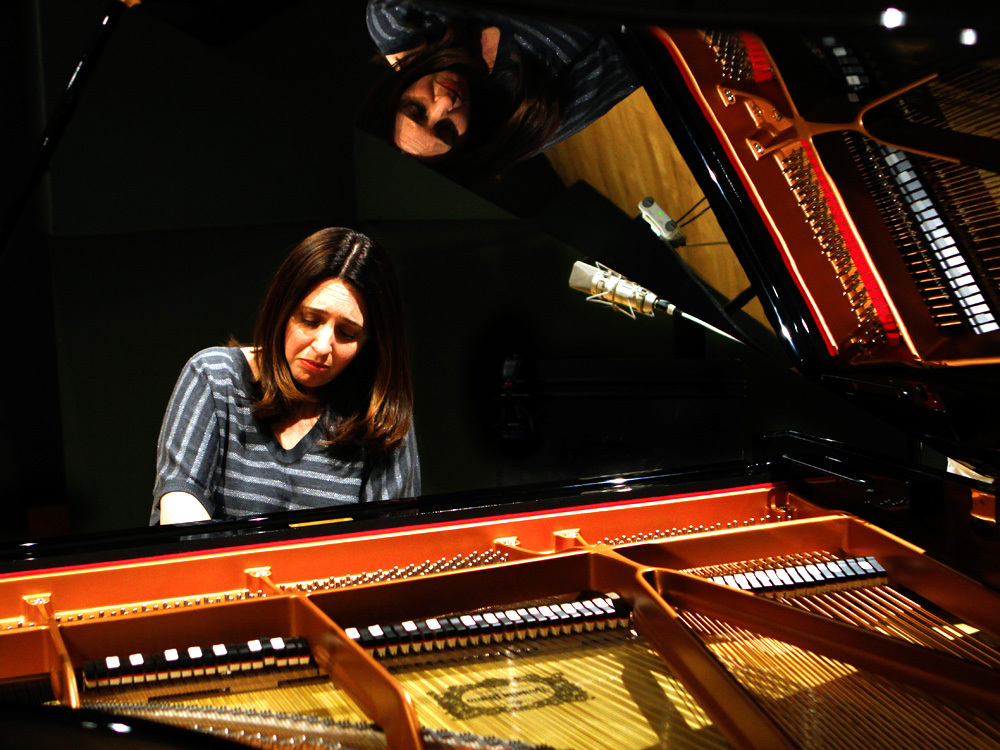 Simone Dinnerstein plays The Cohen Variations, by Daniel Felsenfeld in the NPR studios

Leonard Cohen's influence on several generations of singers, songwriters and poets is immeasurable. For many, the first glimpse of his greatness came from Judy Collins who covered his song "Suzanne" five decades ago. To mark Cohen's passing – he died Thursday at age 82 – we've selected this 2012 session from our archives, where Cohen's influence is heard spreading to the world of contemporary classical music. Composer Daniel Felsenfeld wrote a set of variations on "Suzanne" for the pianist Simone Dinnerstein, who performed them in our studio.

Last spring I invited pianist Simone Dinnerstein to drop by our studio to spin and talk about some of her favorite tunes in a guest DJ session. We quickly found that we shared an all-time favorite song — Leonard Cohen's iconic "Suzanne," an enigmatic love song with a hothouse full of indelible images. We both first heard it via Judy Collins' 1966 album In My Life (see below).

Dinnerstein returned to the studio recently, this time to play a set of variations on "Suzanne" written for her by New York composer Daniel Felsenfeld. The piece, called The Cohen Variations, is for solo piano, leaving Cohen's evocative poetry behind.

"I'm not a very word-oriented person," Dinnerstein says. "The words are not the thing about that song that gets me." She likes what she calls the drone-like quality of the Collins rendition, and the circularity of the simple four-chord structure. Still, it's gutsy to strip a Cohen song, especially this one, of its lyrics.

"I know that was something Danny was thinking about when he wrote the variations, how to do wordless Cohen," Dinnerstein says. "He uses these inner voices. I think it also conjures up a feeling of words to have inner voices. It's like the subtext of a song. It's really deep what he's done, and it's quite minimal but really subtle."

You can hear Collins' original version and her take on a Beatles classic below. Click on the audio link at the top of the page to hear Dinnerstein discuss Cohen's song and her studio performance of The Cohen Variations.