Accessibility links
In Tehran, A Guitar And Clarinet Speak As One : Deceptive Cadence Borrowing from Persian music and American jazz, two Iranian women come together to create a singular sound. 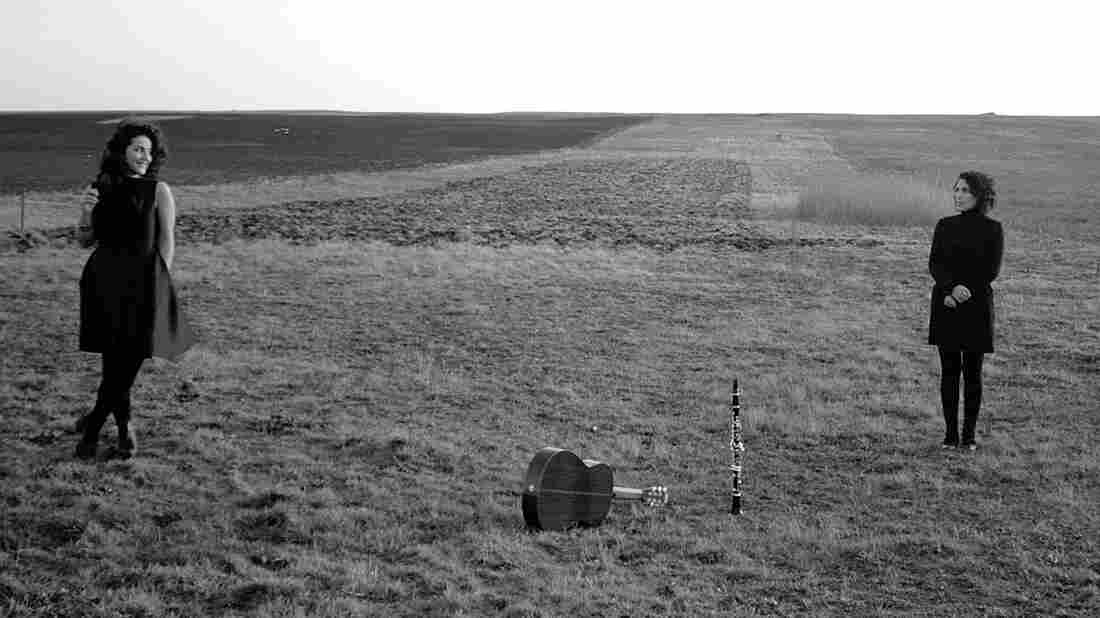 In the last week of 2016, Songs We Love is featuring just a few of the songs that, for whatever reason, never got their due this year.

The clarinet and guitar are common enough instruments, but you've probably never heard them sound quite like this. In the hands of guitarist Golfam Khayam and clarinetist Mona Matbou Riahi, the instruments breathe together in music that borrows melody and improvisation from their Iranian homeland and classical structures from the West.

The Tehran natives, who collectively go by the name Naqsh Duo, met just two years ago and quickly discovered they were tapped into similar wavelengths. The two women share a passion for traditional Persian music, a curiosity for American jazz and an unconstrained attitude in structuring their compositions. 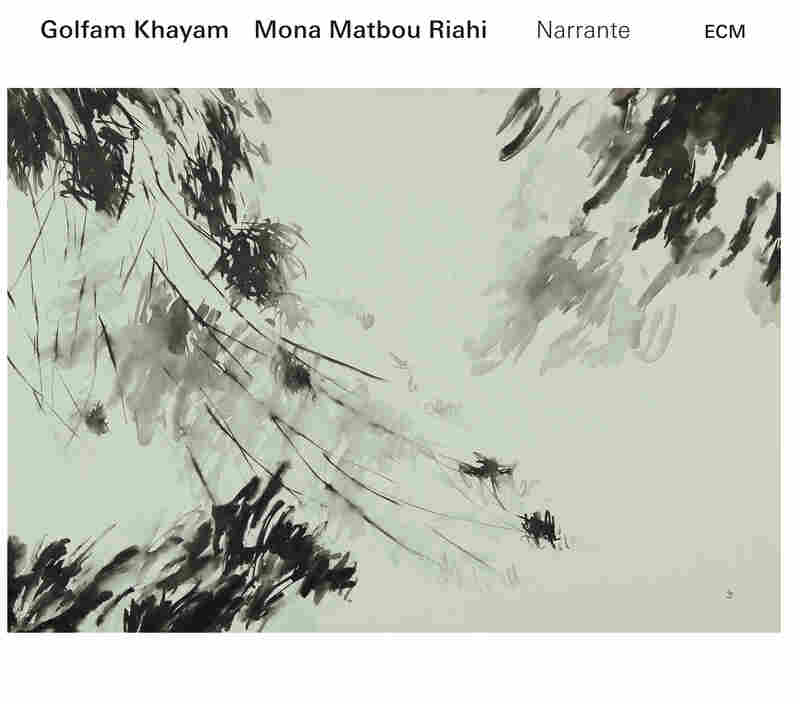 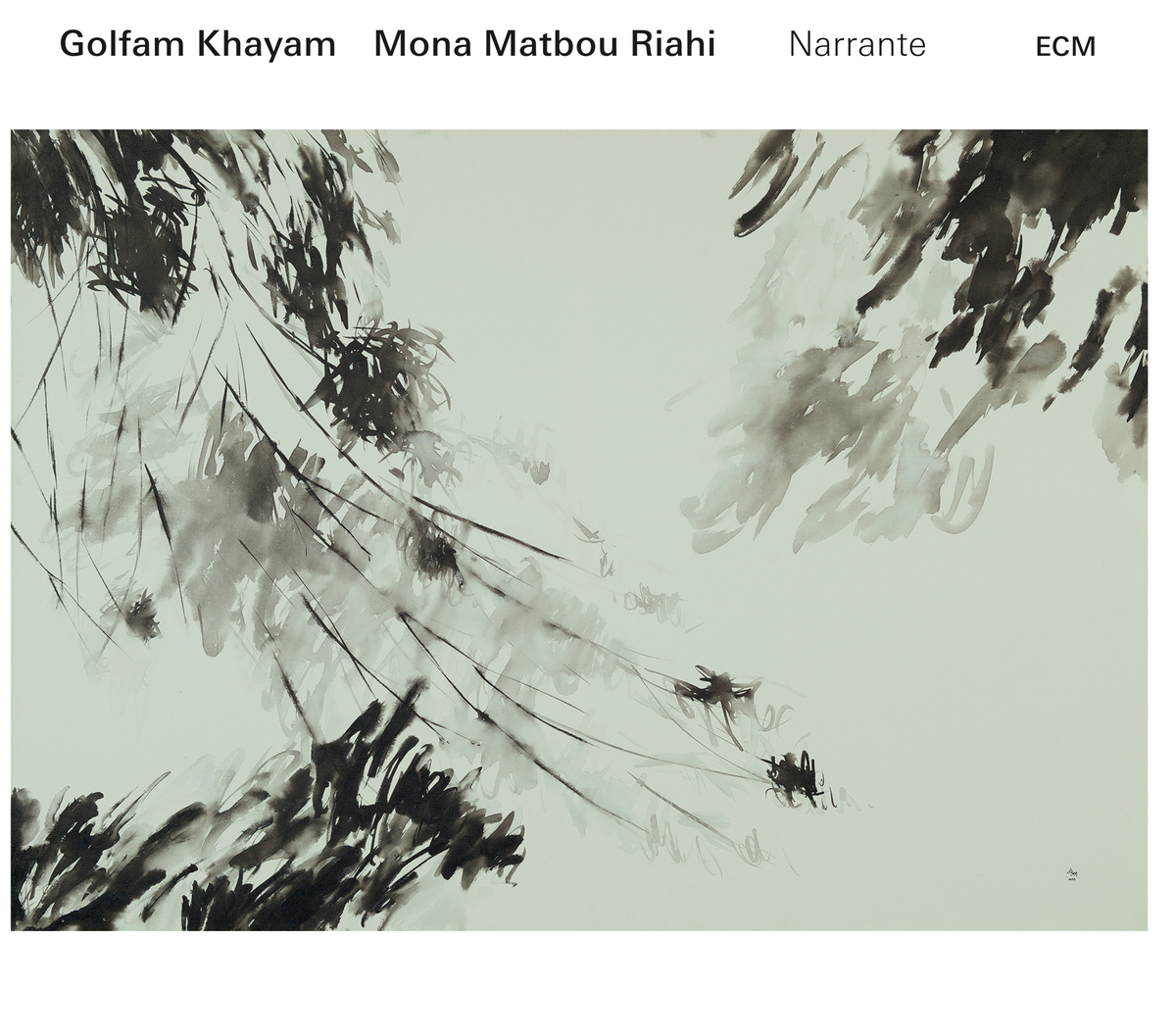 In "Parlando" — Italian for "speaking" — the musical conversation is intimate. Voices are interlaced, supporting each other with a broad range of muted colors and subtle harmonies. At times they speak in one voice, like twins finishing each other's phrases. As Riahi's clarinet caresses Khayam's chords and the guitar, in plucked harmonics, imitates the woodwind, the musicians come close to creating a single hybrid instrument.

The entire Naqsh Duo album, Narrante, floats freely along; it best conveys its charms in late nights or early mornings, when life is less structured. The pieces take their time to open up and, even if rigorously built, sound as if they're made up on the spot. Don't expect hummable tunes; just let the music waft through.