Accessibility links
Listen To Caroline Shaw's 'i will help you' From The Crossing's 'Seven Responses' : Deceptive Cadence Riffing off a Baroque cantata, the Pulitzer-winner creates a beautiful and luminous musical balm. 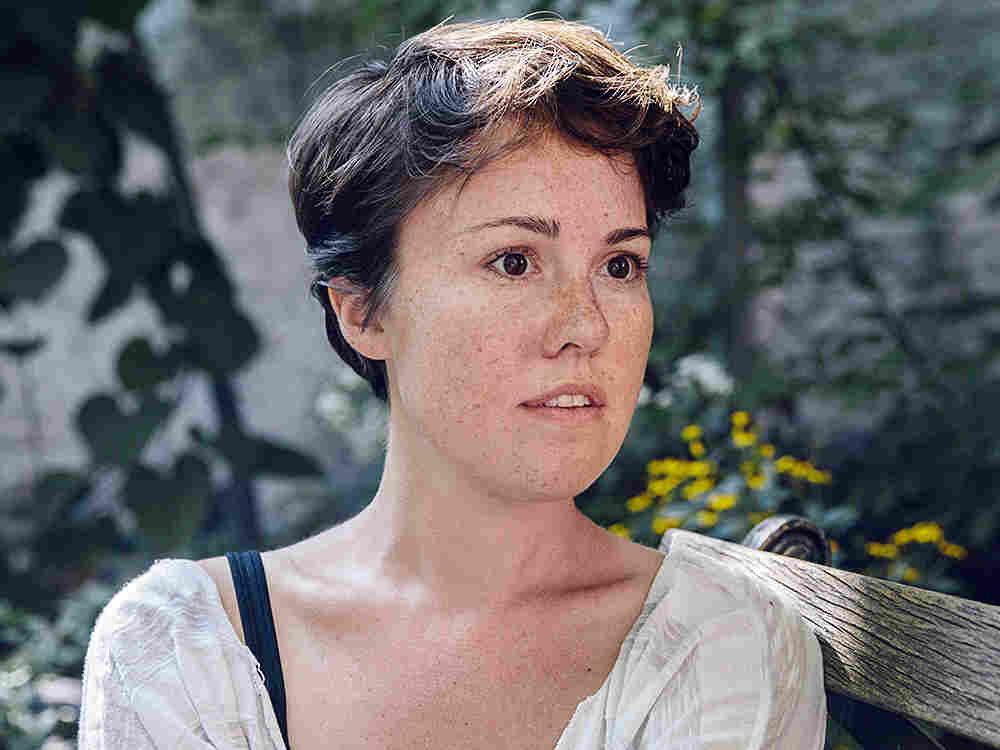 Caroline Shaw's "i will hold you" is performed by the choir called The Crossing, and members of the International Contemporary Ensemble. The album, Seven Responses, will be released Feb. 24. Andrew Musson hide caption

"I feel your pain." The phrase might still be linked to Bill Clinton's 1992 presidential campaign, but it's also an apt descriptor for a new project by The Crossing, the adventuresome Philadelphia-based choir, based on some very old music.

The sentiment – trying to understand another's suffering – is an instinctual human trait not lost on Danish composer Dietrich Buxtehude, who in 1680 produced a seven-part cycle of cantatas called Membra Jesu nostri patientis sanctissima, loosely translated as Most Holy Limbs of Our Suffering Jesus. There's one cantata each, focused on the feet, knees, hands, side, chest, heart and face. 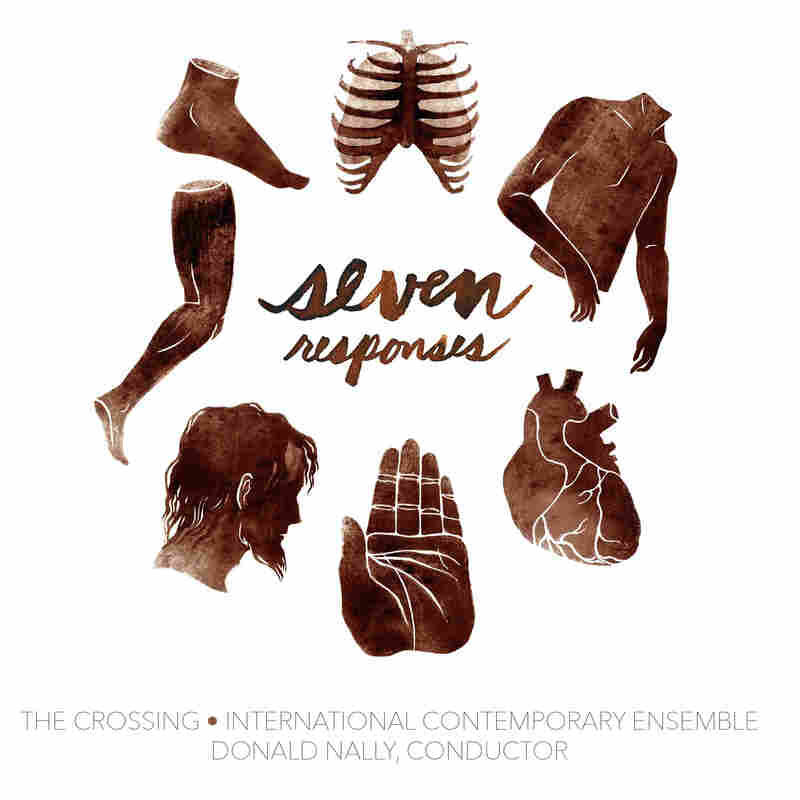 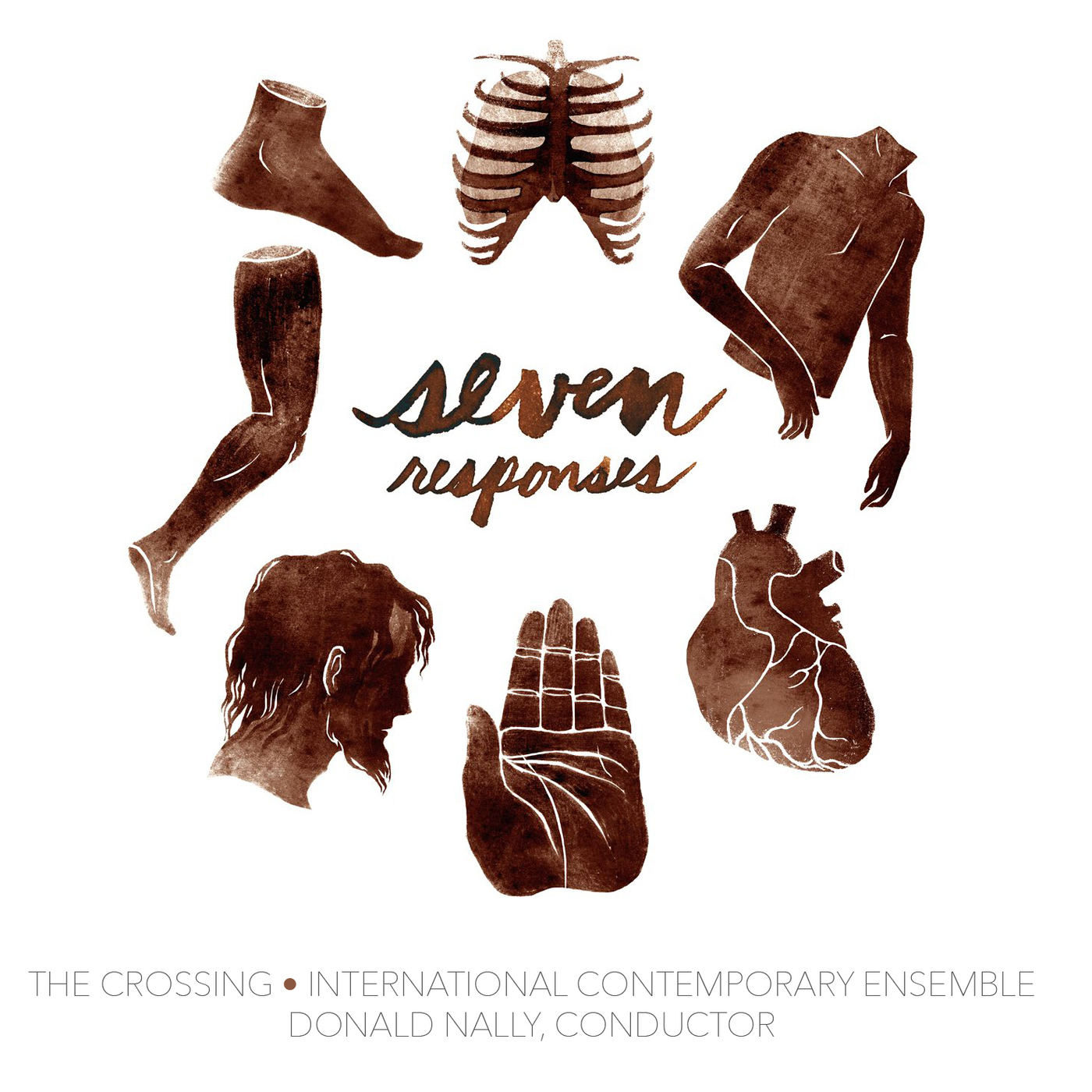 Caroline Shaw, the Pulitzer-winning composer, singer and violinist, chose "Ad Manus." The title of her 18-minute inspiration, To the Hands, is a simple translation of Buxtehude's original Latin.

Shaw closes the suite with "i will hold you," a movement of beauty and solace, stillness and luminous swells of interlocking choral parts, all propelled by softly plucked strings. Near the end, she quotes Buxtehude's tender refrain, "In media manuum tuarum" (In your hands).

With the words "I will hold you" repeating, the song acts as musical balm for suffering. If we're in pain, no matter whom we are or what our religious convictions might be, we all need to be held tightly.

"They could be the words of Christ," Shaw writes in the booklet notes, "or of a parent or friend or lover, or even a nation."