In 'Childhood's Retreat,' A Boy Climbs A Tree To View The Man He's Become 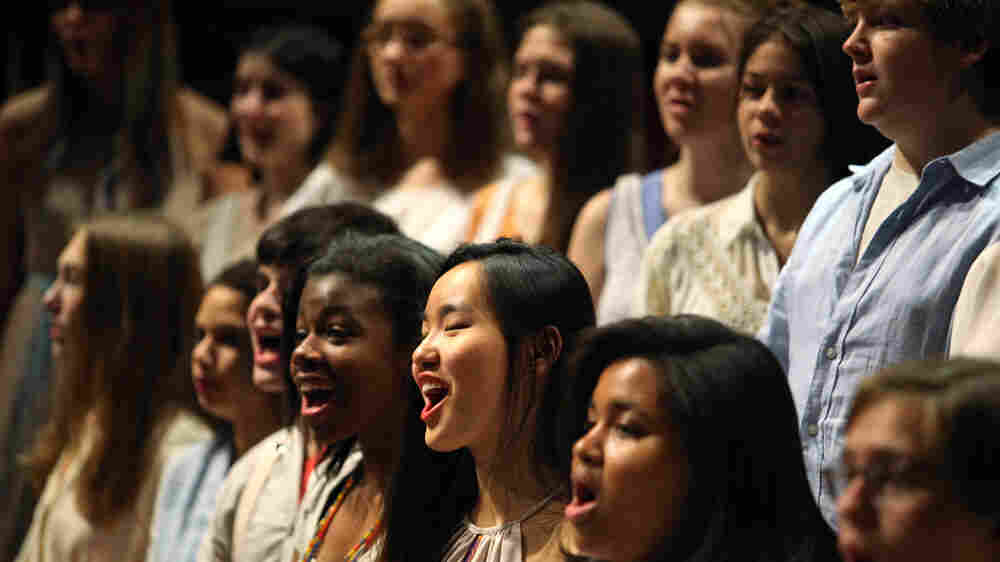 Although it closed 60 years ago, Black Mountain College keeps on giving. In its heyday, the liberal arts institution near Asheville, N.C., counted many of the mid-century's great artistic thinkers, including John Cage, Willem de Kooning, Cy Twombly, Buckminster Fuller, Francine du Plessy Gray and Robert Rauschenberg, among its faculty and students.

Today, the college's collaborative, egalitarian ethos lives on in Black Mountain Songs, an evening-long stage work created by Bryce Dessner for the Brooklyn Youth Chorus, with texts by many Black Mountain alums. Dessner, as a kid, attended a summer camp not far from Black Mountain College.

For this project, he pulled together seven other composers (including Caroline Shaw, Nico Muhly and Richard Reed Parry), plus theater directors, designers and choreographers, to debut the piece at the Brooklyn Academy of Music's Next Wave Festival in 2014. 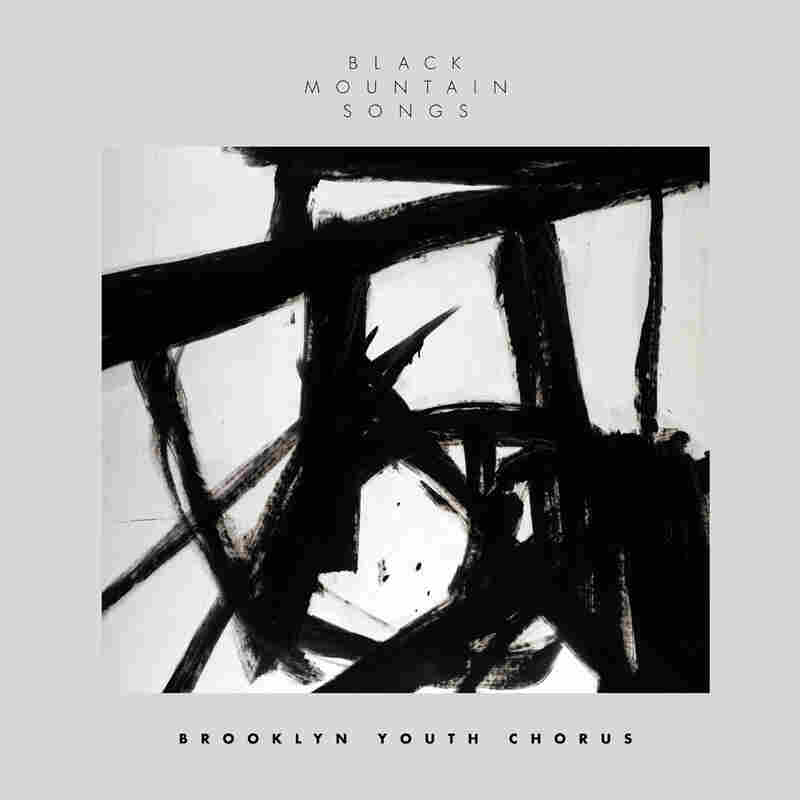 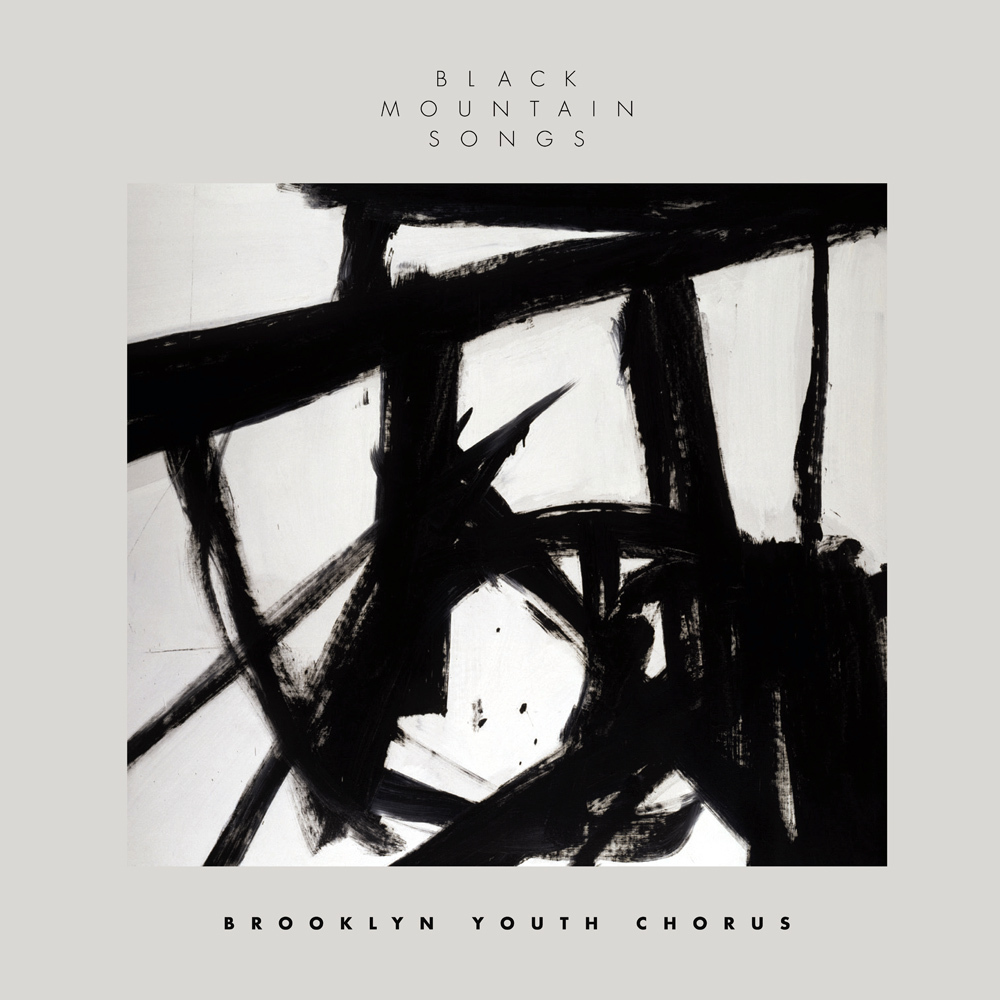 Now, a recording of the song cycle is about to be released (March 31), and while it can't deliver the same multimedia experience, it vividly captures the broad variety of songs in agile, energetic performances by a chorus of nearly 50 vocalists, mostly teenage girls.

They offer athletic singing in Jherek Bischoff's "Childhood's Retreat," a song that pits mostly lighthearted music against a poem by Robert Duncan that runs deeper than its own shiny surface. In the text, a boy climbs a tree to get a wider view of the man he's become. (One can understand Bischoff's attraction to such a searching poem when you consider that from age 5 to 18 he lived on a sailboat.)

To start, voice parts enter one by one, interlocking over galloping, plucked strings. The swirling abates at the strum of Dessner's electric guitar, making room for convincing solos by choristers Sarah Sotomayor and Anna McNeil. Finally, the opening beat returns as the boy calls out to his grown-up self, "Look! I've been where you most fear to be."