Accessibility links
A Champion Of Czech Music, Conductor Jiří Bělohlávek, Dies At 71 : Deceptive Cadence The Prague native was a proud promoter of his country's musical heritage — from Antonín Dvořák to Bohuslav Martinů — with the world's top orchestras.

A Champion Of Czech Music, Conductor Jiří Bělohlávek, Dies At 71

A Champion Of Czech Music, Conductor Jiří Bělohlávek, Dies At 71 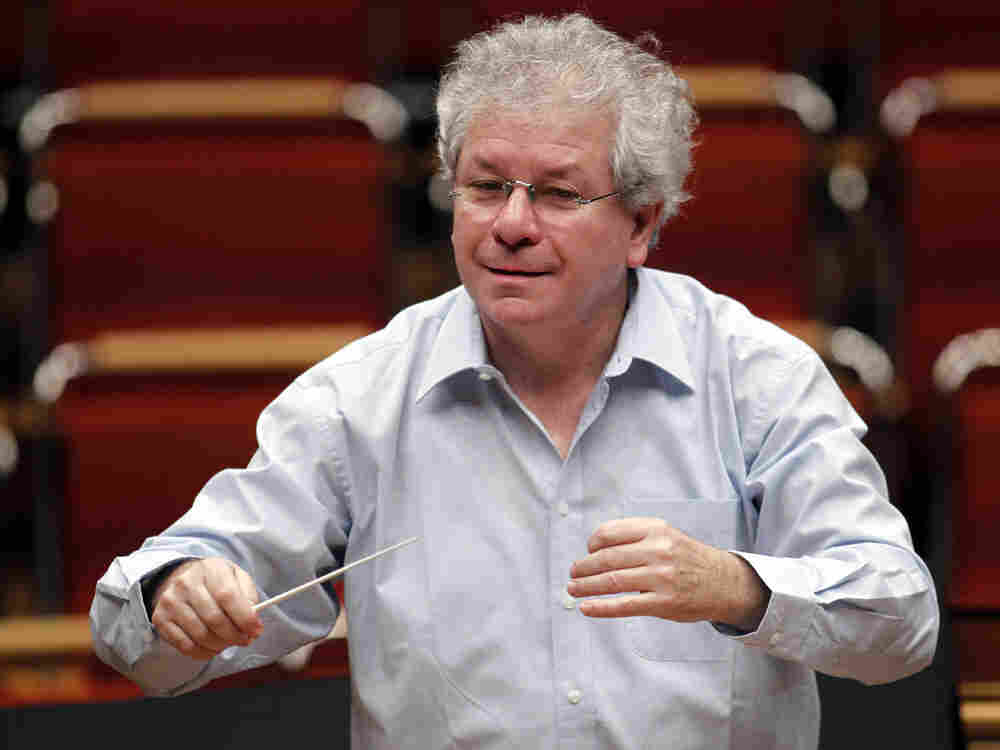 A Prague native, Bělohlávek learned his craft with the Romanian conductor Sergiu Celibidache at the Prague Academy of Performing Arts. He landed a post as assistant conductor of the venerable Czech Philharmonic while still in his mid-20s. Later, Bělohlávek presided over other Czech orchestras, including the Brno State Philharmonic and Prague Symphony Orchestra. In 1994, he founded the Prague Philharmonia.

Eventually, Bělohlávek's reputation for eloquence and precision was welcomed at many of the world's top orchestras. He became a frequent guest conductor at the Berlin Philharmonic, the Boston Symphony Orchestra, the New York Philharmonic and Leipzig's Gewandhaus Orchestra. He was particularly loved in the U.K., where he became the chief conductor of the BBC Symphony Orchestra in 2006. His recordings of all six symphonies by Martinů with the BBC Orchestra earned him a Grammphone Award for best orchestral performance in 2012. In 2007, the conductor was the first non-native English speaker to lead the prestigious Last Night of the Proms concert, capping off London's annual eight-week festival.

Bělohlávek was active until recently. In January, he signed an extension of his contract with the Czech Philharmonic, and a December 2016 review in the New York Times described Bělohlávek's performance of Dvorak's Sixth Symphony as "full of earthy character."

"Not only for the Czech Philharmonic, but for the entire Czech nation, the passing of Jiří Bělohlávek means the loss of both a great artist and an extraordinary human being," the orchestra's statement concludes.

The conductor is survived by his wife and two daughters.