Accessibility links
Meet The Nanotechnologist Behind The Timpani At The Met : Deceptive Cadence Jason Haaheim was a senior scientist at a nanotech company before deciding he wanted to play in a professional orchestra. He's now principal timpanist with the Metropolitan Opera Orchestra. 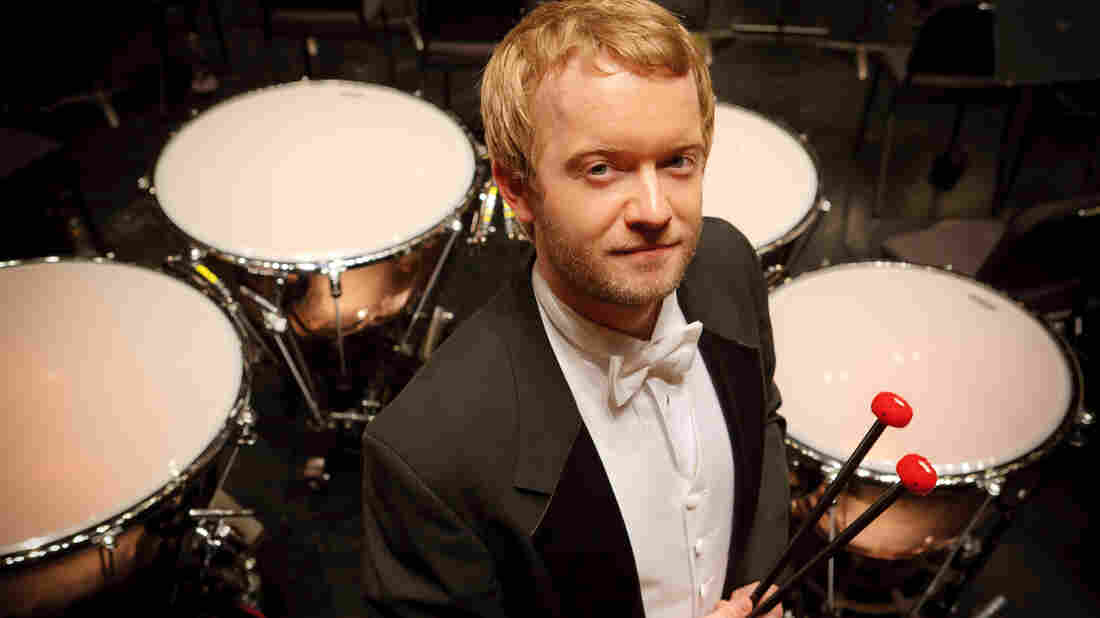 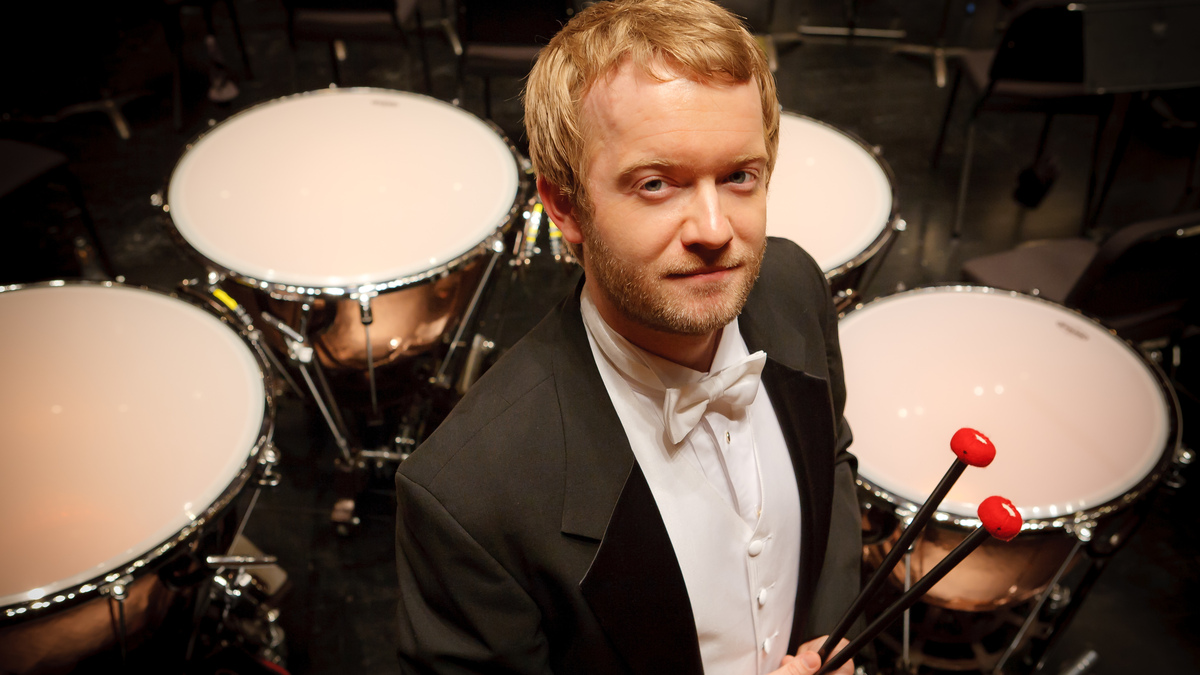 Jason Haaheim is principal timpanist with the Metropolitan Opera Orchestra.

How does a scientist become a principal timpanist at the Met?

Jason Haaheim gets that question all the time. The 38-year-old is a former nanotechnology researcher, with a master's degree in electrical engineering. But four years ago, he made a major life pivot: to play professionally with the Metropolitan Opera Orchestra.

When Haaheim started auditioning for orchestras — everywhere from Baltimore to Oslo — he experienced failure after failure. (In a blog post on his website, he refers to himself as a "tenacious loser.") But he tells NPR's Melissa Block that his other career gave him an edge in the process.

How To Practice Effectively, According To Science

"The timpani community is very collegial — a lot of us end up in the same bar after the audition," he says. "Of course, there's some of the people who are like, 'I don't know how long I can keep doing this, I don't know how long I can keep this up.' And it was at that point I realized ... I have a major advantage here, which is that I have this other career which gives me sustainability in this. My efforts don't have an expiration date."

The Met was Haaheim's 28th audition; this year, he completed his fourth season there. He says he doesn't miss his scientific work — because he's still thinking in similar ways all the time.

"Science, for me, is ... motivated by fundamental curiosity, seeking outward," he says. "Music and art is this similar curiosity, but it's seeking inward, to try and understand our humanity. And so it just feels more like two different directions on the same axis."

Hear Haaheim's conversation with Melissa Block at the audio link.