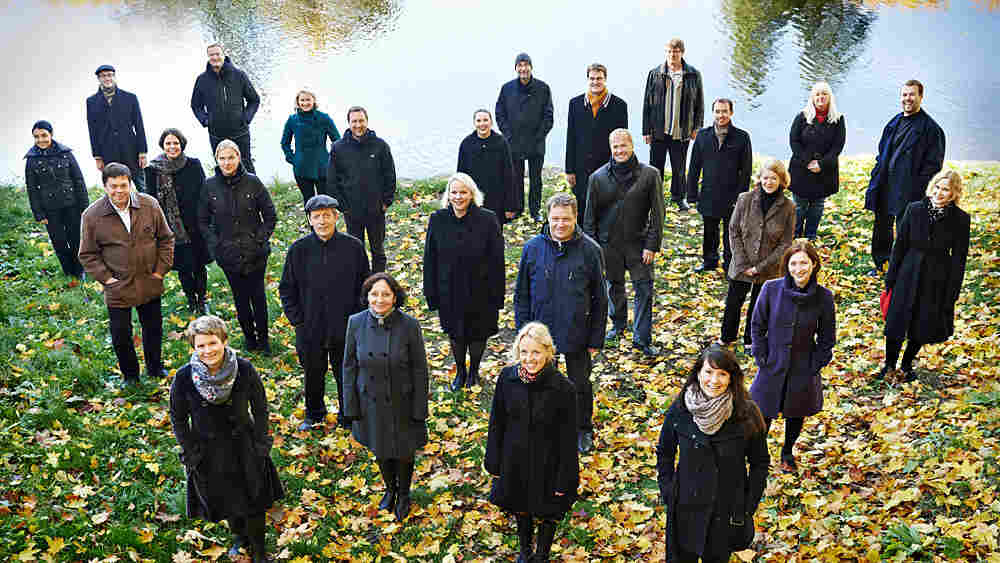 Most people love to sing, but in Estonia, they take their singing very seriously. At the Estonian Song Festivals, for example, over 30 thousand singers routinely show up to form one gigantic chorus. Among the Baltic country's smaller, professional vocal ensembles, the Grammy-winning Estonian Philharmonic Chamber Choir is considered one of the world's best. When the group releases a new album, fans of choral music listen up.

The choir comprises just over two dozen voices, but those voices can produce a complex blend of sounds that is luminous, supple and surprisingly strong. The group can sing Gregorian chant, Mozart or Stravinsky just fine, but throughout its three-decade history, the choir has earned its stripes singing new music.

For this new album, Moorland Elegies, the music is homegrown. Composer Tõnu Kõrvits, one of Estonia's rising stars, can pare the choir down to wisps of smoke or paint with bold, swirling, van Gogh-like strokes.

Raising voices in song is central to Estonians. In the summer of 1988, 100,000 people gathered for five nights to sing patriotic and protest songs aimed at the Soviet Union. Those long nights of song were a key part of a movement that won Estonian independence three years later. 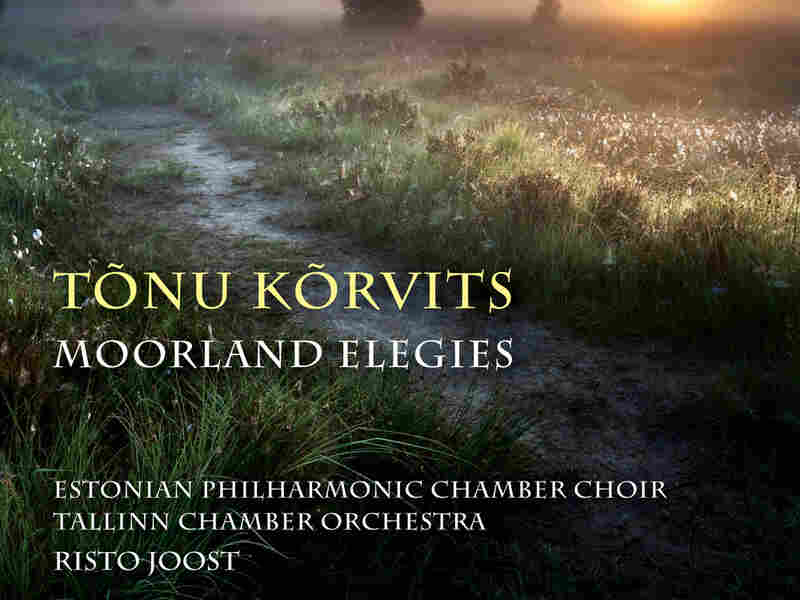 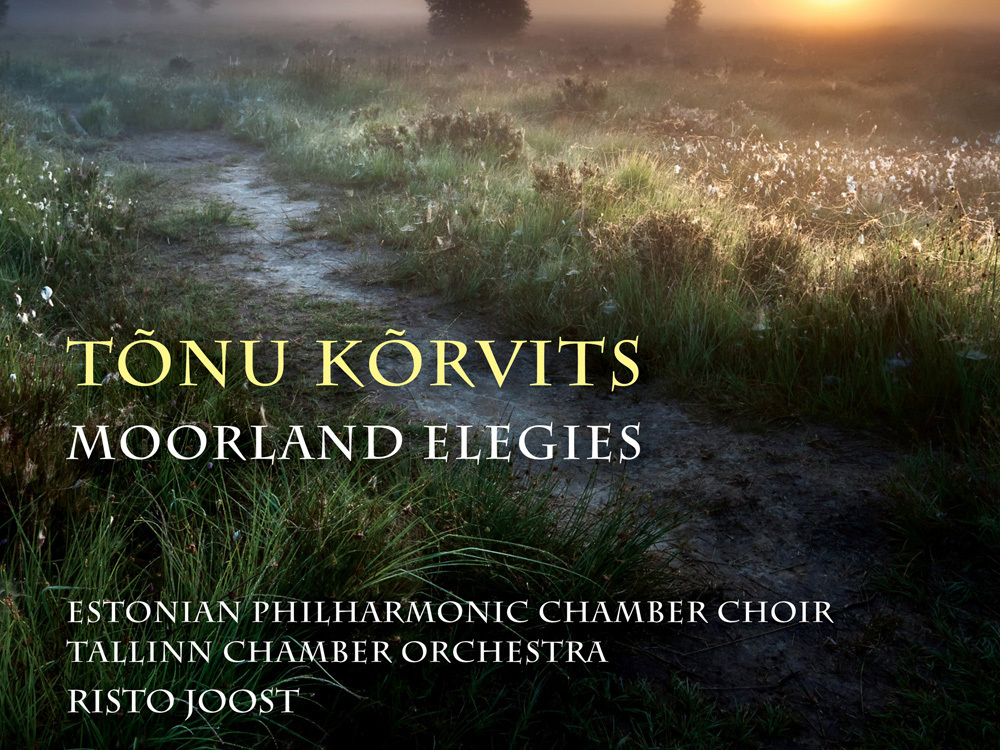 The only protest songs on this new album, however, are aimed at love's misfortunes. The texts are by Emily Brontë, the English author who, at age 29, published Wuthering Heights. Like her novel, these poems are haunted by shadowy, windswept moors and coiled emotions. Kõrvits' music follows suit.

Brontë's words, of course, propel the stories in these songs — stories of love gone cold and restless moonlit nights. But the strings, closely miked in these agile performances by the Tallinn Chamber Orchestra, seem to form a character of their own. They can toll like bells or float with gauzy impressionism and, when they swim together with the choir, it can be tough to tell the two apart.

Kõrvits is not afraid to push the singers into unconventional textures. In the song "She Dried Her Tears," Brontë's poem portrays a woman weeping at midnight. In the music, male voices intertwine to conjure her sobbing. It's just the right amount of gothic melodrama.

Whether it's thousands of voices or just two dozen, when they rise together in song something powerful can happen. Like on this album, where the fertile imaginations of a young Estonian composer and a long-gone English author intersect to produce a few moments of magic.

An earlier summary of this story referred to Emily Brontë as an 18th century writer. In fact, she lived in the 19th century.