Accessibility links
Aloft In Translation: The Myriad Sides Of Bill Murray : Deceptive Cadence Backed by a classical trio, the beloved actor and comedian belts out Bernstein and Gershwin and recites American poetry and prose. 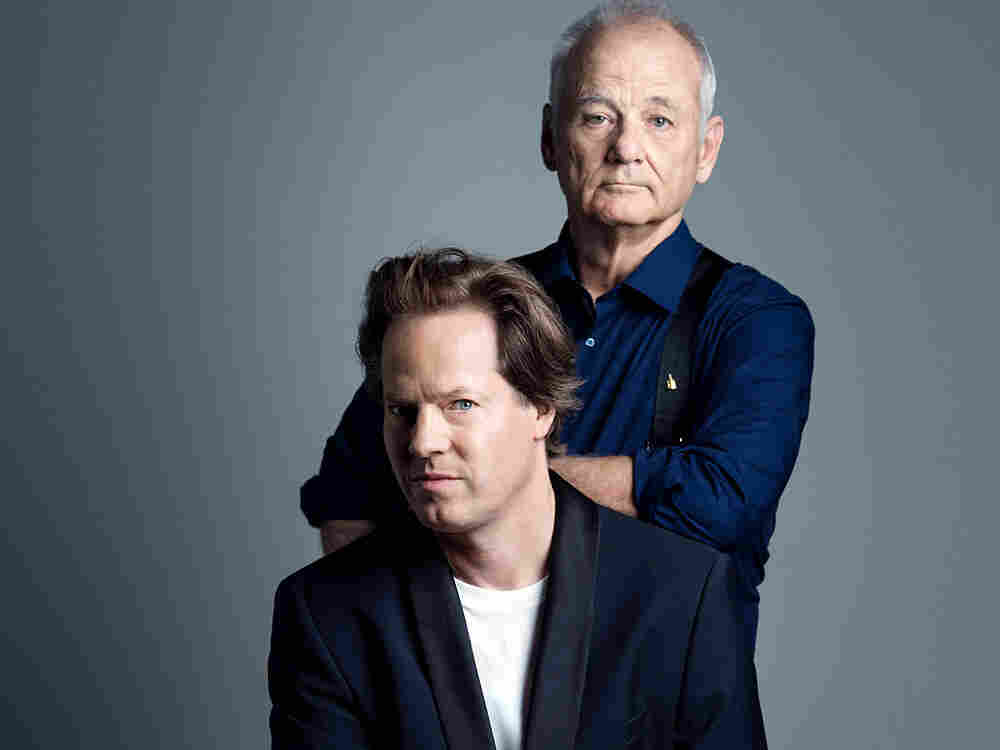 On the upcoming album New Worlds, actor and comedian Bill Murray teams up with cellist Jan Vogler and friends for music by Bernstein and Gershwin and poetry and prose by Whitman and Twain. Peter Rigaud hide caption

You never know just where Bill Murray might show up. From house parties to the White House, the actor and comedian has a penchant for crashing events and leaving everyone in his wake surprised.

Murray's latest surprise finds him on a new album called New Worlds, due out Sept. 29, belting out Bernstein and Gershwin and reciting poetry to the strains of Saint-Saëns and Schubert. 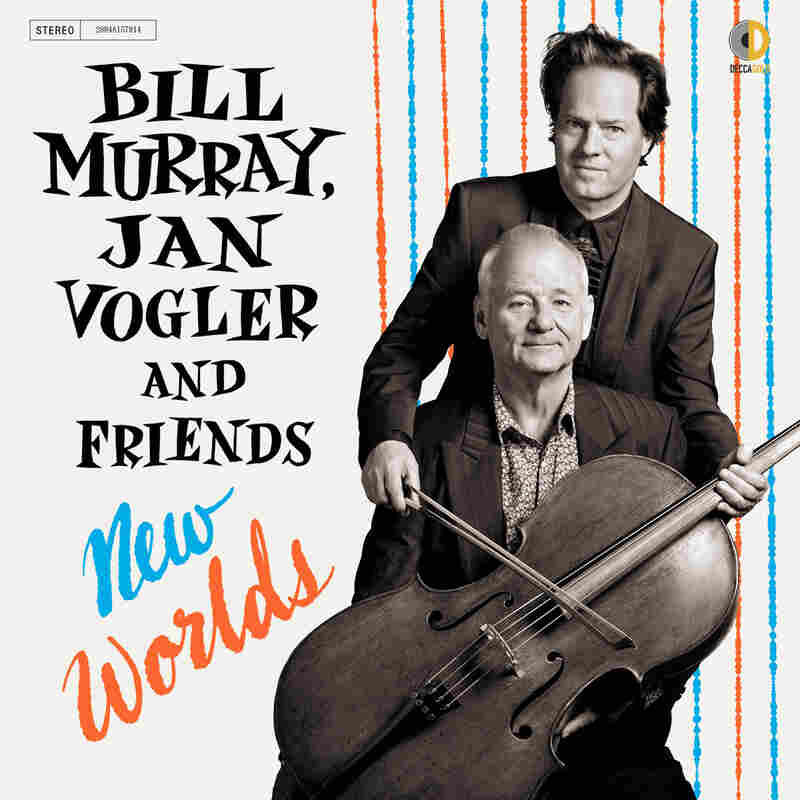 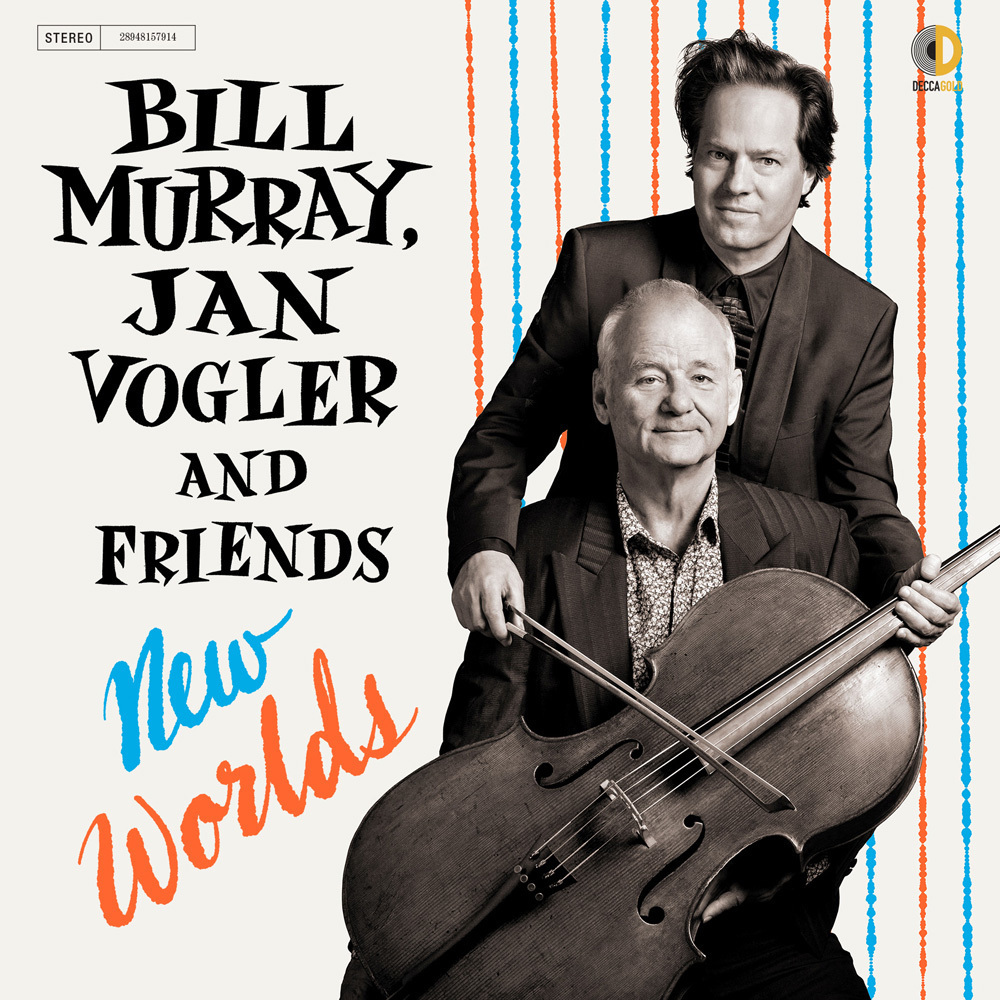 Appropriately, the project was born from a chance encounter. On a flight from Berlin to New York, Murray met German cellist Jan Vogler, which sparked a new friendship, fueled by music and literature. After a few subsequent discussions, sing-a-longs and rehearsals, the two — with help from violinist Mira Wang and pianist Vanessa Perez – crafted a concept for a laid-back evening of music, poetry and prose with a distinctly American flavor. Murray and the musicians are taking the show on tour, stopping in Hamburg, Toronto, Chicago (among others) with a final bow at Carnegie Hall on Oct. 16.

His delivery in Bernstein's West Side Story may trigger memories of Nick Winters, the ham-de-la-ham of lounge singers from Murray's early Saturday Night Live years. He's not much of a vocalist, but it doesn't really matter. There's plenty of trademark Bill Murray zaniness, and his honesty reinforces the notion that we might all enjoy singing, regardless of our ability.

Then there's Murray's wistful side, on full view in movies like Lost in Translation and Broken Flowers. Some of that nostalgia surfaces in his recitation of prose from James Fenimore Cooper's 1841 novel, The Deerslayer.

Excerpt from Copper's 'The Deerslayer' with music by Schubert

Set to an aching melody from Schubert's Piano Trio in B-flat, Murray adopts a somewhat flat read, as he renders a bucolic scene where Cooper's protagonist first beholds the beauty of Lake Otsego, in upstate New York. Murray allows the power of the prose to do the heavy lifting. There's even an awkward hesitation or two, lending an improvised feel.

It's as if Murray has again crashed the party, but this time he shows up in your living room, with an armload of books and a trio of fine musicians.