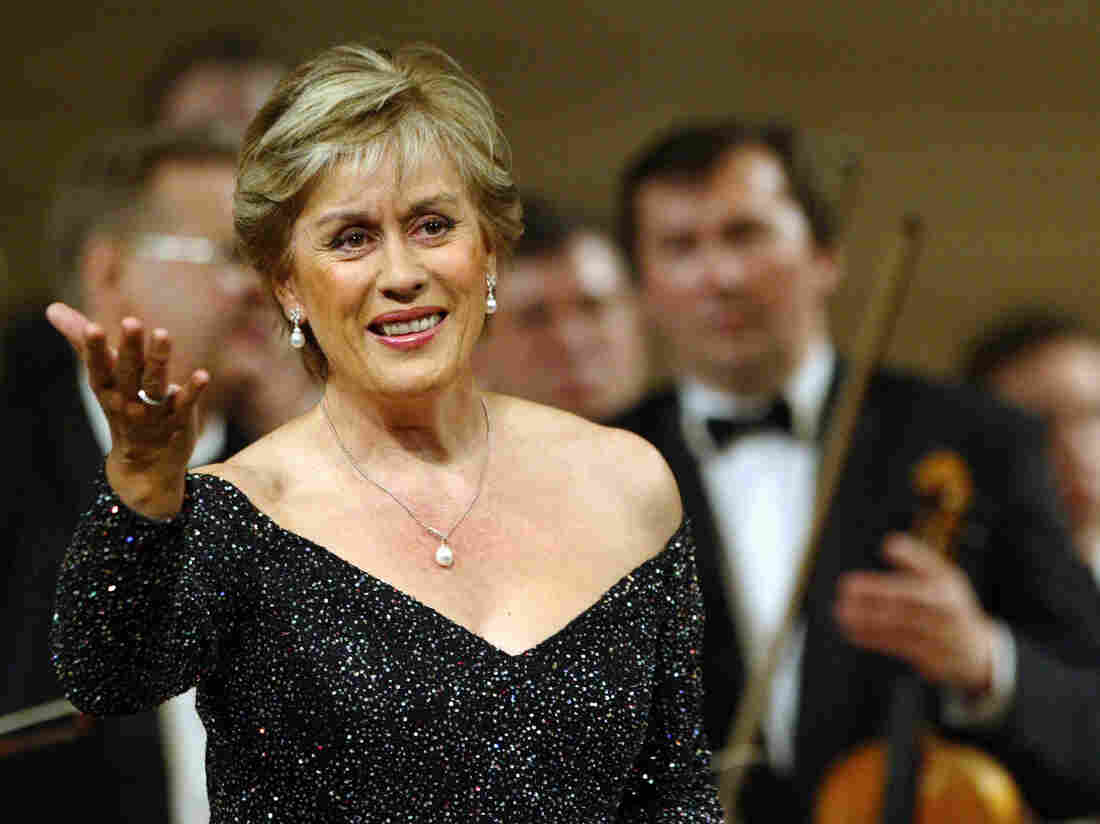 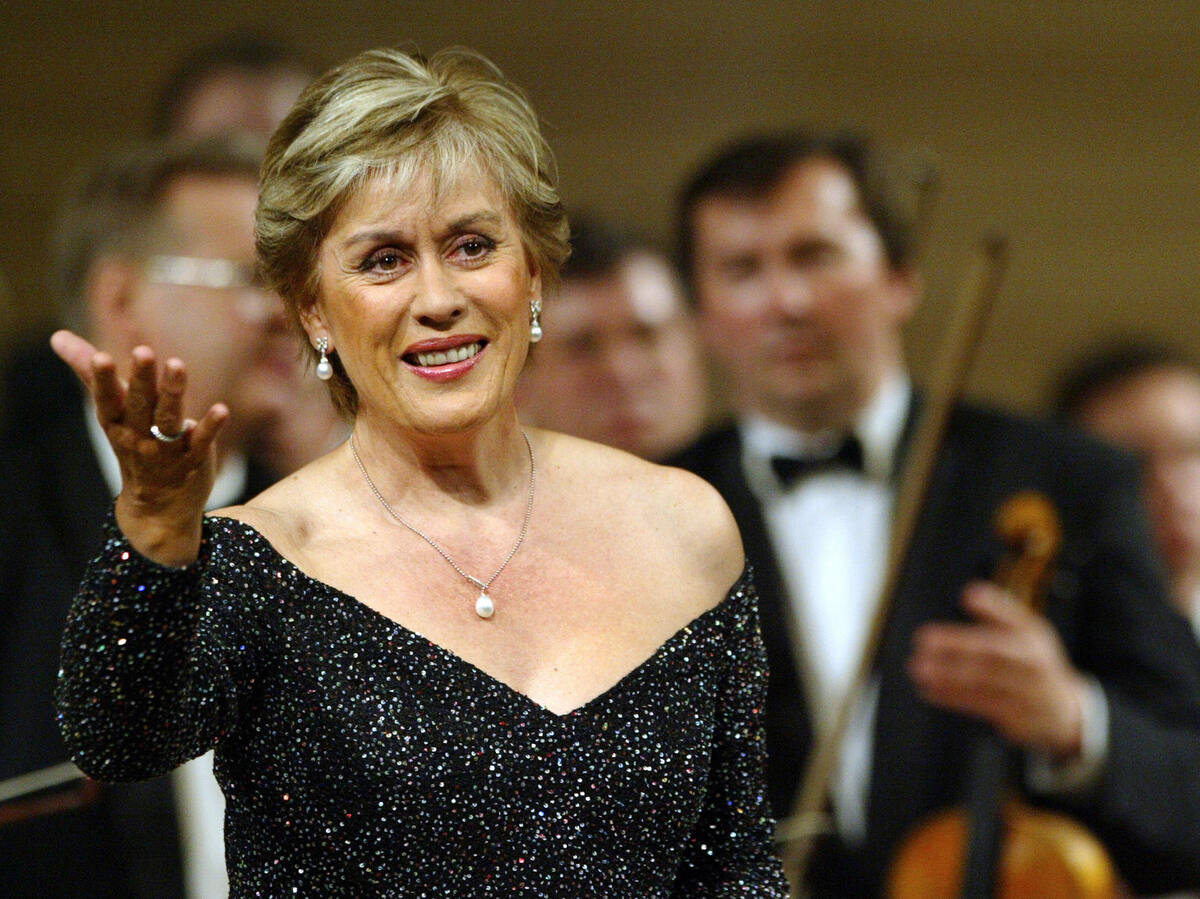 One of the world's best-known opera stars, Dame Kiri Te Kanawa, has announced that she will never sing in public again — bringing a long, storied career to a close.

During a career that lasted nearly 50 years, the 73-year-old lyric soprano from New Zealand, who is of both European and Maori heritage, performed on all of the world's great opera and concert stages with a luscious, famously creamy sound. She made a certain specialty of Strauss, but her performances of composers from Puccini to Samuel Barber were also outstanding.

Te Kanawa was named a Dame Commander of the British Empire in 1982. In 2004, she launched the Kiri Te Kanawa Foundation, an organization that nurtures singers and other musicians from New Zealand.

In 2010, she made her final appearance in a leading operatic role, playing the Marchioness in Strauss' Der Rosenkavalier at the Cologne Opera.

But Kiri Te Kanawa was a presence in pop culture too. In 2013, she played another famed opera Dame, Nellie Melba, on the TV series Downton Abbey.

And in 1981, Te Kanawa enchanted audiences around the world when she sang Handel's "Let The Bright Seraphim" (from the oratorio Samson) at the wedding of Prince Charles and Princess Diana.

On the BBC's Radio 4 Wednesday morning, Te Kanawa said that she already hasn't performed publicly in almost a year — and that she never will again.

"When I'm teaching young singers and hearing beautiful young fresh voices, I don't want to put my voice next to theirs," she told the BBC. "I didn't want to hear my voice again. I didn't. That was it."