Accessibility links
An Old Danish Dance In The Key Of Melancholy : Deceptive Cadence Members of the Danish String Quartet take a break from Beethoven and Brahms to focus on the vibrant, and sometimes wistful, folk music of their Nordic homeland. 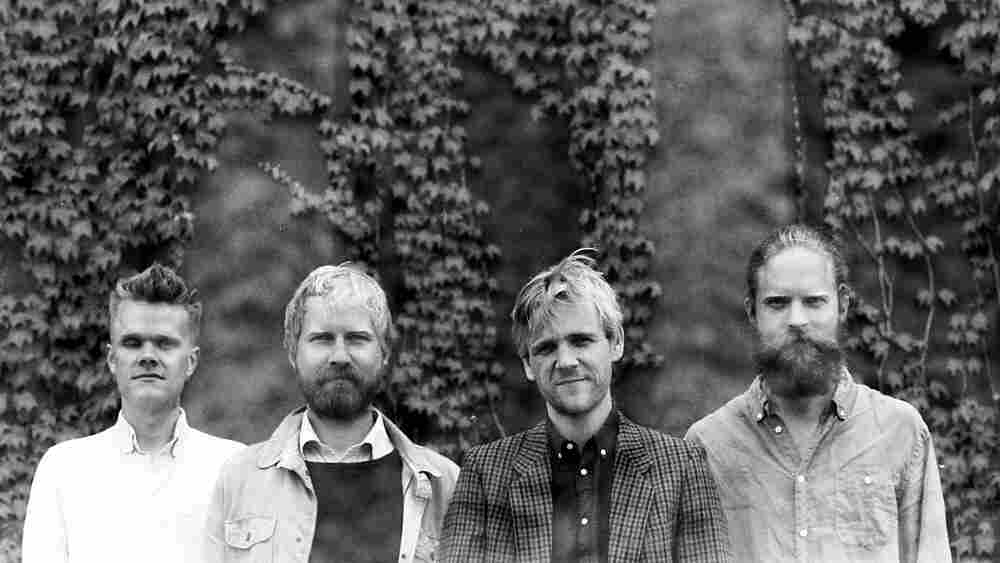 Classical and folk music continue to intermingle in fascinating ways. The intersections stretch back far beyond Bach, who cleverly slipped a German folk song into his Goldberg Variations. Later, composers like Ralph Vaughan Williams and Béla Bartók combed the countryside, collecting tunes from villagers. And a recent piece, Steel Hammer, by Pulitzer-winner Julia Wolfe, draws inspiration from the folk ballad "John Henry."

The members of the Danish String Quartet also have affection for folk. They are plenty happy playing Haydn and Brahms, but their new album, Last Leaf, is entirely devoted to old Nordic folk melodies and dances, which they've arranged for string quartet. The oldest date to around 1300, but there are newer ones, and even a couple faux-folk tunes composed by the group's cellist Fredrik Schøyen Sjölin. 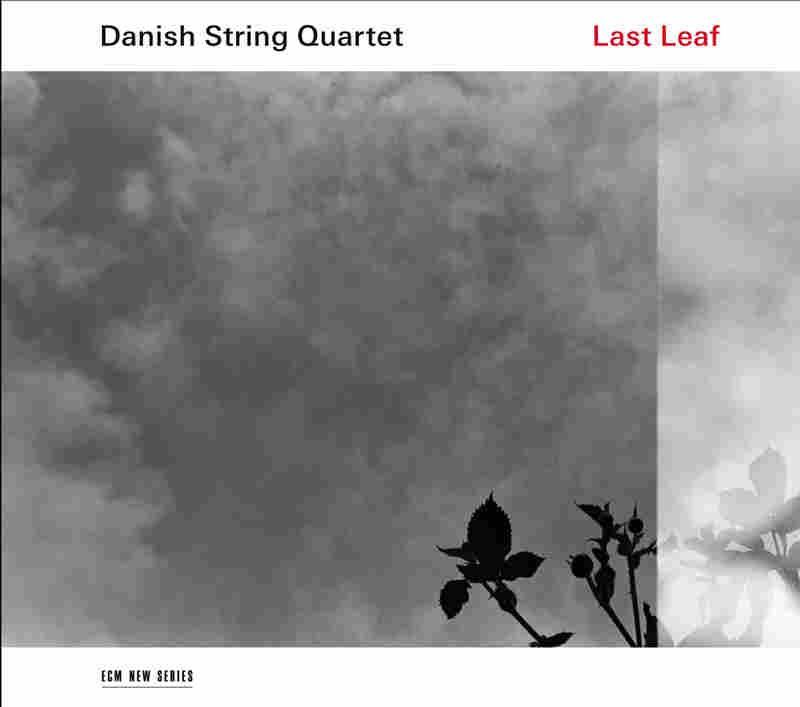 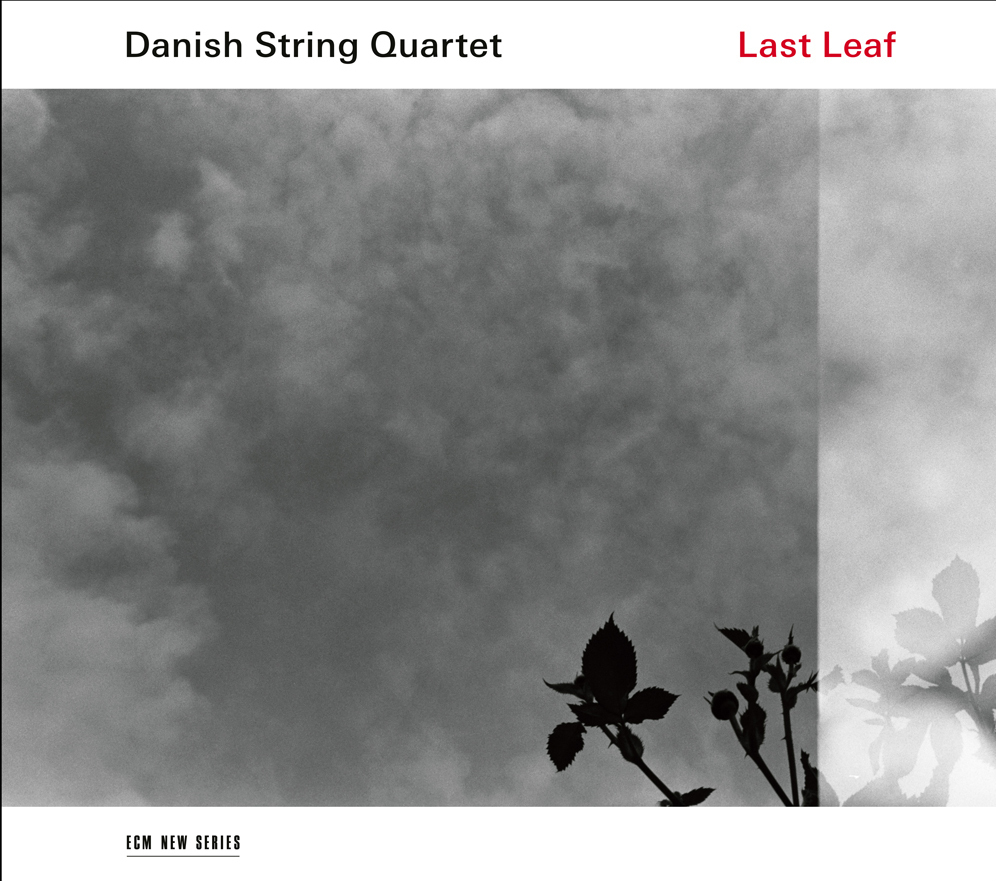 "Æ Rømeser" is an 18th-century dance from the village of Sønderho, situated at the southern end of Fanø, one of the many Danish islands that hug the country's west coast. The Danish String Quartet's arrangement is smart, evocative and touching.

After a somber introduction, the first violin teases out a bittersweet theme, which gets infused with loads of personality. The piece sounds like a melancholy song without words, backed by a droning squeezebox, and a toe-tapping dance tune all at the same time.

A beautiful viola solo, midway through, adds to the wistful vibe before the main theme comes back around and the music builds to a joyous climax. A solo fiddle returns to whisper the melody as a mist of plucked strings evaporates.