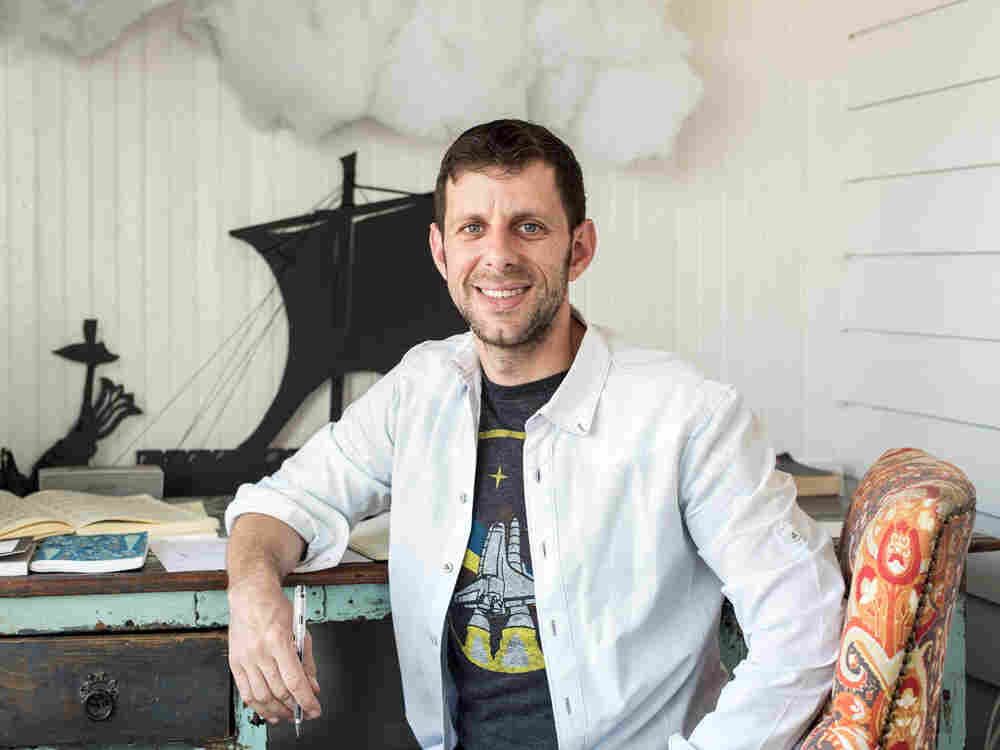 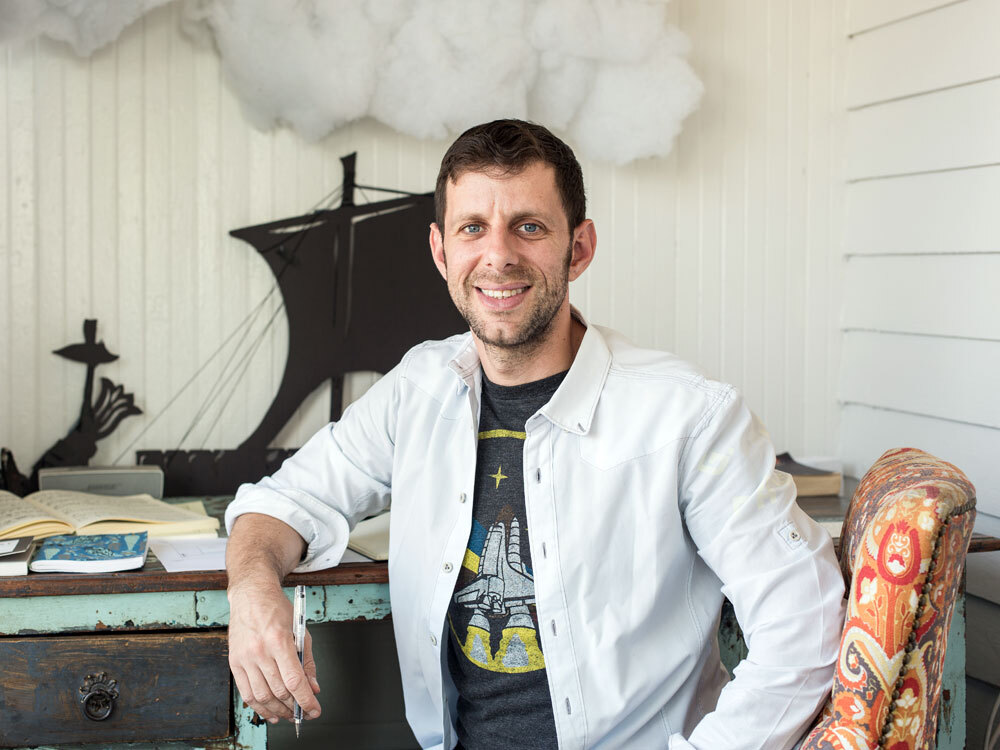 American opera and theater director Yuval Sharon has earned one of the most prestigious – and lucrative — honors in the arts world. He was announced, early Wednesday morning, as a MacArthur Fellow, a recipient of the so-called "genius grant" from the MacArthur Foundation, which comes with a no-strings-attached $625,000 purse. He joins 23 others, representing a broad range of talent in the arts, humanities and sciences. Musicians Rhiannon Giddens and Tyshawn Sorey are also among this year's winners.

Sharon, still in his 30s, founded The Industry, an experimental opera company based in Los Angeles. He was singled out for, as the foundation cited, "expanding how opera is performed and experienced through immersive, multisensory and mobile productions that are infusing a new vitality into the genre."

Labeled as "opera's disrupter in residence," Sharon plays with concepts of reality and fiction in his headphone opera Invisible Cities (by Christopher Cerrone), which is set amid real life commuters in a Los Angeles train station. The production was a 2014 Pulitzer Prize finalist. He's also paired CGI technology with traditional staging in a reanimated version of Leoš Janáček's The Cunning Little Vixen, an opera originally inspired by a comic-strip.

But perhaps no production lives more outside-the-box (literally beyond the four walls of an opera house) or is more worthy of the MacArthur "genius" moniker than Sharon's Hopscotch. With a team of six composers, six librettists, over 125 performers and a fleet of limousines, the "mobile opera" unfolds across the city of Los Angeles with audience members and musicians inside vehicles and assigned to specified locations. A lone trumpeter, for instance, offers solos from atop an abandoned water tower perched on the sixth floor of a warehouse. New Yorker critic Alex Ross compares its scope and ambition to Wagner's four-day, 15-hour Ring cycle, describing Hopscotch as "a combination of road trip, architecture tour, contemporary-music festival and waking dream."

Sharon graduated as an English Literature major (with a minor in dramatic arts) from the University of California, Berkeley in 2001. Before starting The Industry, he worked as an assistant director on productions at the Los Angeles Opera, the San Francisco Opera, New York City Opera and abroad at the Mariinsky Theater in St. Petersburg and at Berlin's Komische Oper.

Earlier this year, Sharon was announced as one of the producers at the 2018 Bayreuth Festival in Germany. It's the first time the all-Wagner music fest has named an American to produce an opera. His latest work, an operatic adaptation of Orson Welles' radio drama War of the Worlds (with music by Annie Gosfield) premieres at Walt Disney Concert Hall, and on the streets of L.A., on Nov. 12.

In conversation with NPR's Robert Siegel, at the listening link above, Sharon talks about the ideas behind his groundbreaking works. Excerpts from that conversation follow, edited for breadth and clarity.

For those of us haven't experienced your operas, describe what you're doing and what you conceive of it.

I've always been drawn to an idea of opera as something that wasn't just a concert with nice costumes, but was actually something closer to the root of what opera always was, which was an interdisciplinary and multimedia experience. You have to think of these people that put together the first operas, thinking, "OK, we've got a composer, we've got a designer, we've got a poet, a choreographer, we have this beautiful space and we're going to bring all of them together into this kind of unstable mix to try to understand what this thing would be that we would create." And that's why they called it opera. In Italian it translates literally to just "work." When you think of opera on those terms it sounds so contemporary and so open and still something that feels like something emerging. And that's something I've always been drawn to with opera.

In Hopscotch, there are multiple plots and the opera unfolds in different locations in Los Angeles and the audience travels from location to location. Do I have that right?

It's a notoriously difficult project to summarize. It did take place in 24 cars and locations all around Los Angeles. I think that when people hear about that project or about Invisible Cities, they can come across as a little gimmicky-sounding, or they can sound like it's a cool stunt or something fun to do. But they really come from a very deep investigation into both what opera is and the ideas of opera. But also how operas can connect really closely and deeply with the life of a city and our social experience. In something like Hopscotch or Invisible Cities, I really aimed to try and bring something that seems inaccessible – just from the idea of the word "opera" – and try and bring it right into the fabric of our experience of everyday life.

You said there's a lot of fear in the opera world, and you also said all fear is manufactured. What do you mean by that? Who is manufacturing the fear?

This is a much bigger question than just an aesthetic question. I think about this a lot in terms of our current political reality or our current social situations. Fears and prejudices, and over reactions and over simplifications, they all go to narrow our minds, and that is being done by people with a specific agenda. A piece of art can actually open us up to what we don't know and what we don't expect and help us see the world from a different perspective. I actually think we get closer to the essence of what it means to be alive and be a part of a community with other human beings. And I think that's so essential now more than ever.

You once said "As arts leaders we're supposed to be the ones that create our audience. I see a resistance to that. It's the idea that, 'Well, it's what our audiences wants.'" You say you're supposed to do what he audience doesn't yet know they want.

They think that the only way they will sell tickets is by giving an audience what they already expect. I don't know a lot of audiences that go to an opera or a theatre piece or a film and wanting to see exactly what they already know they're getting. I think they actually want to be taken on a journey somewhere they've never been before and to experience something brand new. And the only way to do that is to ask the audience to take a leap of faith, but first and foremost you as the artist and the producer have to take the first leap of faith.

(Note: The John D. and Catherine T. MacArthur Foundation, which awards these grants, is among NPR's financial supporters.)