Accessibility links
150 Psalms, 12 Days: Music for Challenging Times At The White Light Festival : Deceptive Cadence One hundred fifty composers, from the 12th century to today, are part of The Psalms Experience, performances of all 150 psalms during Lincoln Center's White Light Festival in New York. 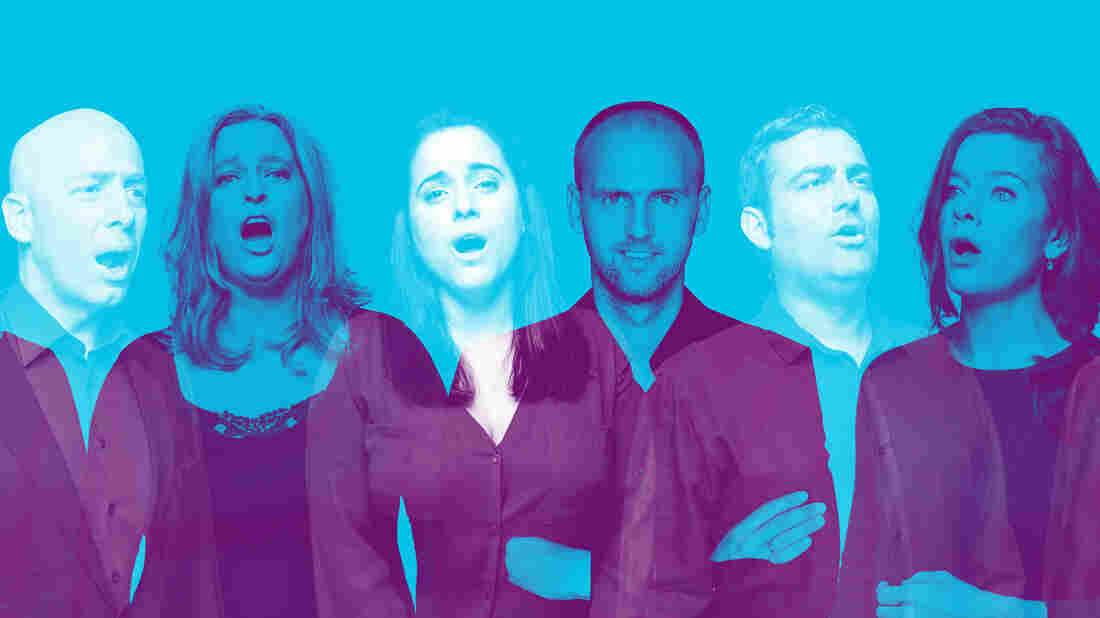 The Netherlands Chamber Choir, one of four choirs who will be performing in Lincoln Center's The Psalms Experience festival. Kasimir Szekeres/Courtesy of the artist hide caption 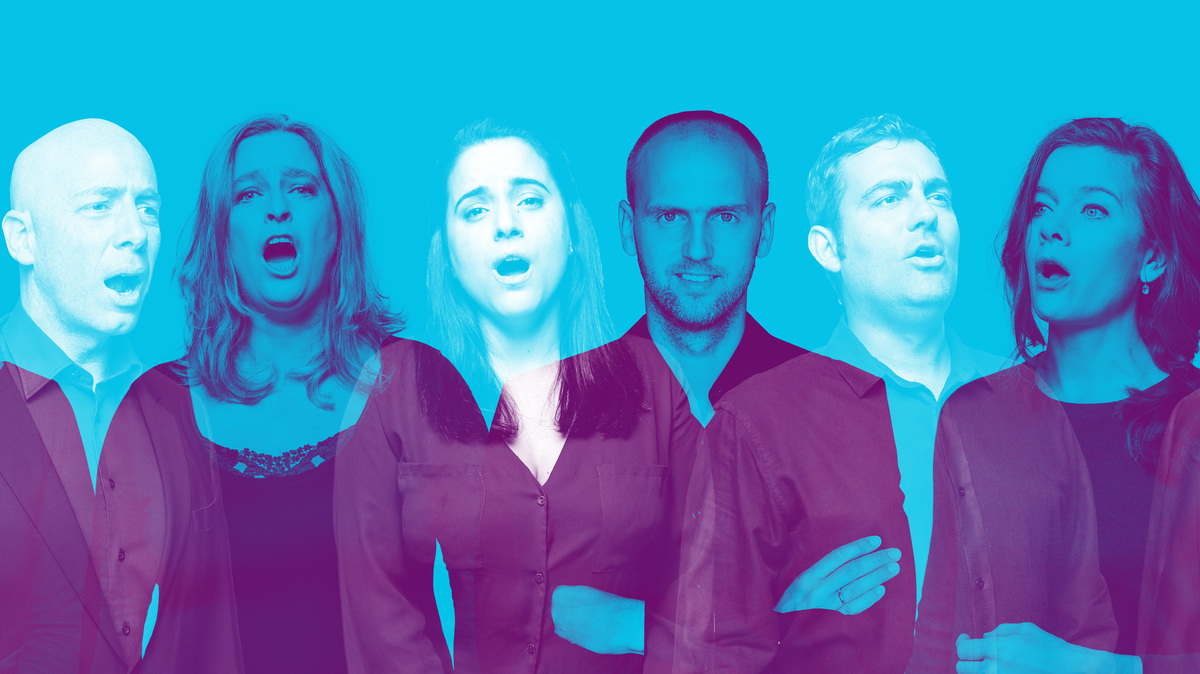 The Netherlands Chamber Choir, one of four choirs who will be performing in Lincoln Center's The Psalms Experience festival.

Kasimir Szekeres/Courtesy of the artist

The Hebrew Psalms have inspired composers for thousands of years.

Now, New York's Lincoln Center is presenting The Psalms Experience, a festival of choral settings of all 150 Psalms by 150 different composers. It includes nine U.S. premieres.

Lincoln Center's director of programming, Jane Moss, says over the past few years, she's been thinking a lot about the contentious political landscape in the United States and abroad, the turbulent changes in the environment. That led her to the psalms.

"Historically, what the psalms have been for are challenging times," Moss says. "I mean, they are really explicitly designed to help you out when the going gets rough. And they include, which I find wonderful, all sorts of human complaints to God — about, like, where are you in these challenging times?"

Moss and Lincoln Center teamed up with Tido Visser, the music director of the Netherlands Chamber Choir, who had the idea to create a series of 12 hour-long concerts featuring all 150 Psalms.

Each concert is centered on a theme, Visser says — justice, faith, gratitude, or lamentation, for example.

Four different choirs from around the world are singing music from the 12th century to today: The Choir of Trinity Wall Street, The Netherlands Chamber Choir, The Norwegian Soloists' Choir and The Tallis Scholars.

Several Pulitzer Prize-winning composers were commissioned to write music for the psalms, including Caroline Shaw, who composed Psalm 84.

"I really identified with [Psalm 84] because it has to do with finding a home and finding a refuge and a place and sort of celebrating this sense of safety," Shaw says. "But also there's a yearning for a home that feels very relevant today."

Shaw says she was thinking of Syria as she wrote it.

"The second verse is: 'The sparrow found a house and the swallow her nest, where she may place her young,' which is just a beautiful image of a bird trying to keep her children safe," she says. "People trying to keep their family safe."

Another Pulitzer Prize winner, David Lang, who set Psalm 101, says that the psalms were meant to be sung.

"There's nowhere to hide, the counterpoints [are] very exposed," he says. "It's sort of like the Oval Office has no corners, you know."

But, in these difficult times, Visser hopes audiences will get some comfort, contemplation and community in that simplicity.

"I truly believe that there's one amazing thing about choral singing," he says. "It's the fact that it unites people."

Performances for The Psalms Experience began Nov. 2 and will run through Nov. 11.