Accessibility links
Robert Mann, A Founder Of The Juilliard String Quartet, Has Died : Deceptive Cadence The violinist, composer, conductor and mentor of generations of string players was 97 years old. 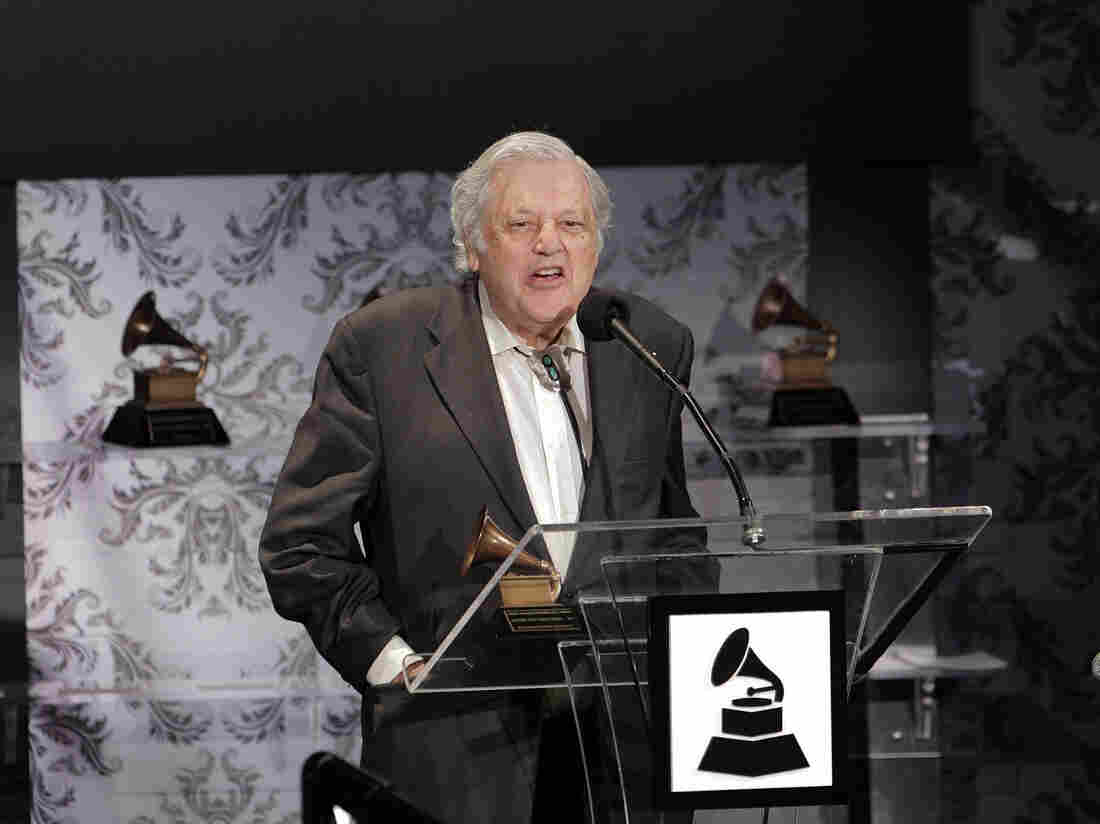 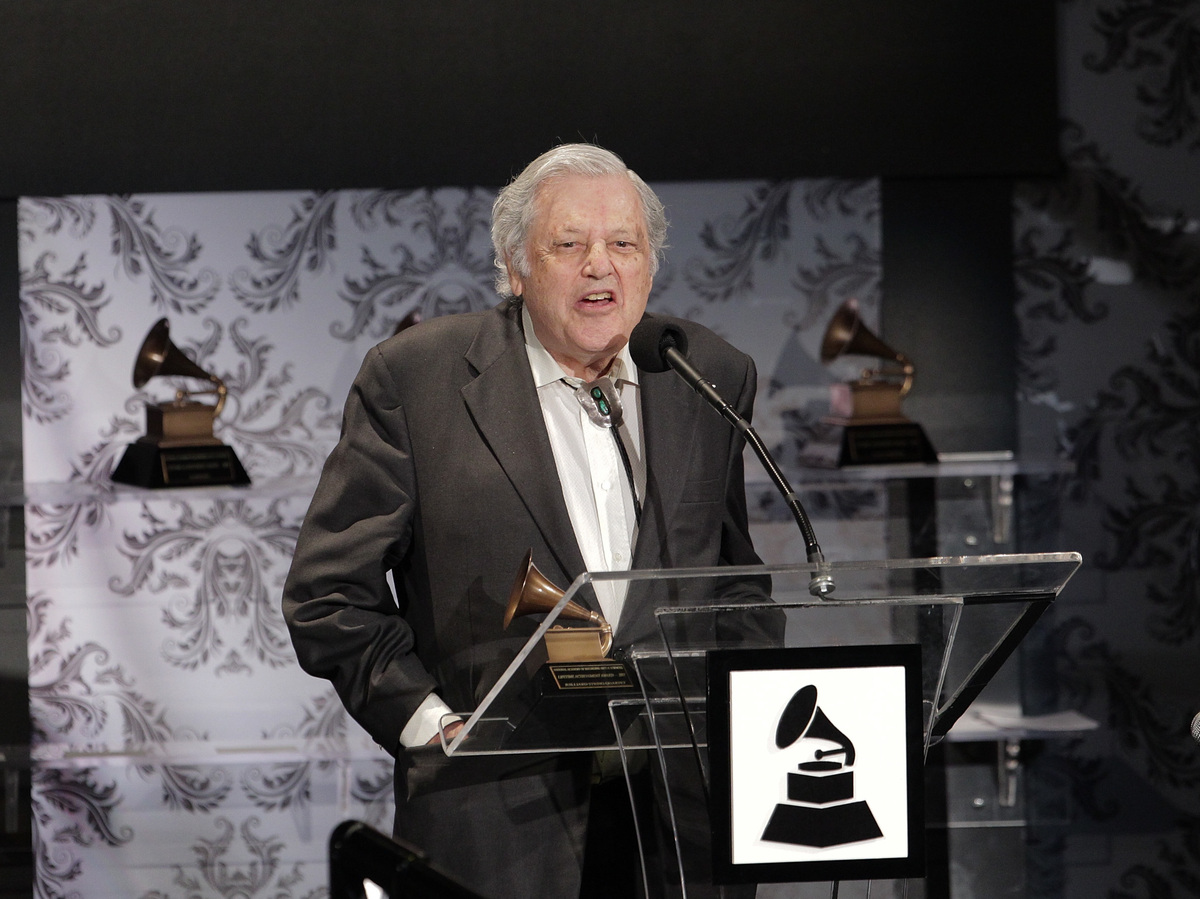 Robert Mann, a violinist and one of the founders of the Juilliard String Quartet, died on Monday at home in Manhattan. He was 97 years old.

When he was a youngster in Portland, Oregon, Mann dreamed of being a forest ranger. But destiny apparently had other plans for him: instead, he became a legendary musician.

Robert Mann went to Juilliard to teach after serving in the Army during World War II, starting his group with other returned GIs in 1946. He told the NPR program Performance Today in 1993 about how he'd talked Juilliard's then-president, the composer William Schuman, into creating a resident quartet, for which he would play first violin.

And that is just what the Juilliard String Quartet did. The ensemble recorded everything from Bach to the string quartets of Bela Bartok. Along the way, they became one of the world's premier chamber ensembles, winning four Grammy Awards for their work, plus a Lifetime Achievement Award from the Recording Academy — the first classical group to win that prize.

For more than 50 years, Robert Mann remained the constant in the Juilliard String Quartet, while other musicians came and went. He was a performer, composer, educator, conductor — and an institution. Mann mentored generations of musicians who followed in his footsteps; among them were the Emerson and Brentano string quartets.

In a 2014 documentary film about him, Mann threw out a rough estimate of how many performances he'd given with his group. "I've played only about six thousand concerts with the quartet — six thousand! And you learn not from the people's praise, but from the people, the critics and the people in the audience's criticism, you learn over the years what works and what doesn't work."

And like the Juilliiard String Quartet itself, Mann became an institution.