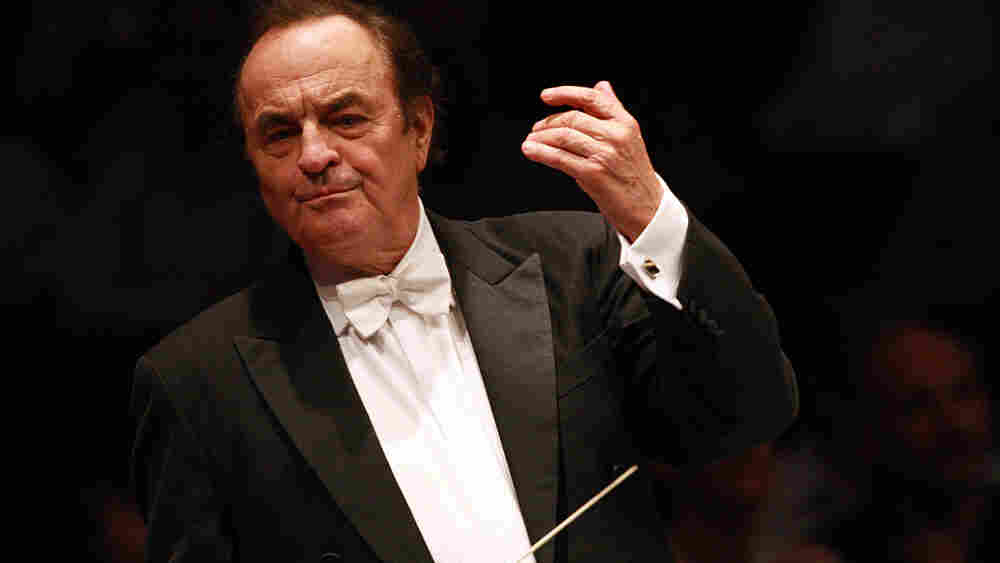 Updated, Jan. 11, 4:00 p.m. ET: This article was updated to include new allegations of sexual assault made against Dutoit.

Charles Dutoit, the Grammy-winning conductor with whom at least seven orchestras have severed ties following allegations of sexual assault and harassment, was released early from his post as artistic director and principal conductor of London's Royal Philharmonic on Wednesday. The move came just prior to new allegations of sexual assault, including rape, against the conductor, as reported by the Associated Press today.

The orchestra noted that instead of stepping down in October, 2019, as had been planned, Dutoit's departure would be immediate.

"This decision has been made following allegations of inappropriate conduct by Mr. Dutoit, which were first reported on 21 December 2017. Whilst Mr. Dutoit continues to seek legal counsel to defend himself, the protracted uncertainty and media reporting makes Mr. Dutoit's position with the Orchestra untenable," the orchestra said in a statement.

The Royal Philharmonic's severing of ties with Dutoit came "hours after" the AP shared summaries of its investigation with the organization. That investigation resulted in six more women, four of them musicians, claiming that Dutoit had sexually assaulted them in Montreal, Paris and the United States between the late 1970s and early 2000s.

The woman who has accused Dutoit of rape told the AP the incident occurred in 1988, when Dutoit was guest-conducting an orchestra on the U.S. East Coast and they were staying in the same hotel. She says Dutoit invited her to his room on the pretense that he needed help with his luggage.

"He came closer to me and tried to kiss me, and held my head so strongly it ripped my earring out," she told the AP. "He pinned my wrists to the wall and pushed me to the bed." The woman's name was not published in order to protect her identity.

Last month, the Associated Press reported allegations against the 81-year-old conductor by four women, including Grammy-winning soprano Sylvia McNair, accusing Dutoit of misconduct over a period of 25 years, from 1985 to 2010. The women's stories were corroborated to the AP by friends and colleagues.

The number of women accusing Dutoit of misconduct now stands at 10. In a statement from his office, the conductor has denied them.

The Montreal Symphony Orchestra, which Dutoit led for nearly 25 years, has launched a sexual harassment investigation. Dutoit abruptly quit the Canadian orchestra in 2002, after musicians issued a letter via their union accusing the conductor of being a "tyrant" and humiliating musicians with "verbal and psychological abuse." Fourteen years passed before Dutoit returned to lead the orchestra as a guest conductor.

As more orchestras distance themselves from Dutoit, who was once considered a top conductor worldwide, Japan's NHK Symphony may be the only welcoming organization remaining. Dutoit is still listed as Music Director Emeritus on the orchestra's website.