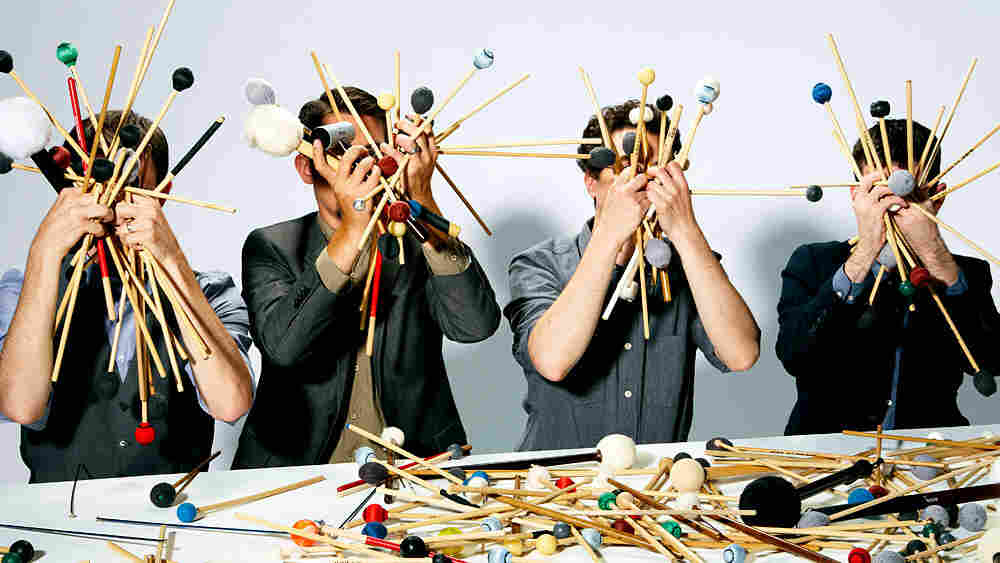 At first, there's just a drip: a gentle pulse from a marimba. Then a bewitching melody played on a set of tuned cowbells enters and the music comes into focus. The four musicians in the Chicago-based Third Coast Percussion let the piece unfold deliberately. They play as if they're a single, eight-armed organism.

"Madeira River," named for an Amazon River tributary, is vintage Philip Glass — up to a point. The melody floats on a bed of relentless eighth notes. The rumble of an organ recalls the teeth-rattling opening to Glass' Koyaanisqatsi film score. But Third Coast Percussion's arrangement teems with odd overtones from metal pipes and Thai gongs. They lend the music a sense of frailty rarely heard in recordings of Glass' work. 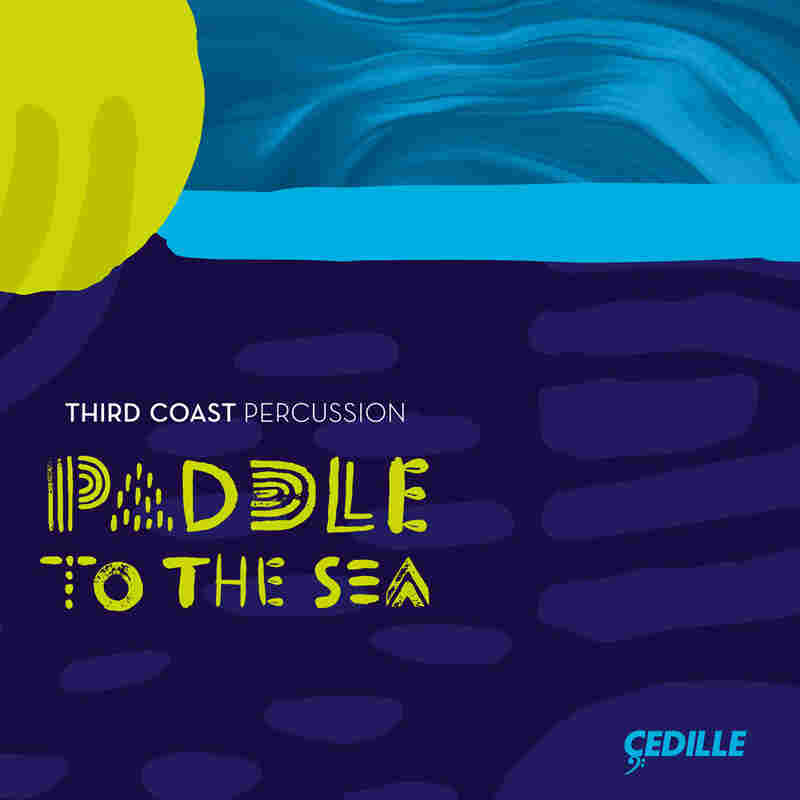 A sense of understatement gives this interpretation much of its potency. It's one of four short Aguas da Amazonia pieces by Glass the group arranged for the upcoming album Paddle to the Sea. Glass fans may recall the vivid, equally percussive, renditions released by the Brazilian group Uakti in 1999.

This new version of "Madeira River" highlights the craftsmanship Third Coast Percussion puts into each phrase. Even subtle moments can be revelatory. In the final third of the piece, the hypnotic repetition gives way to a hushed descending pattern. The speed picks up and the musicians remain in sync until the surprise ending. Suddenly the music comes to a halt and all that's left are sweet overtones lingering in the air.

Paddle to the Sea is released Feb. 9 on Cedille Records.