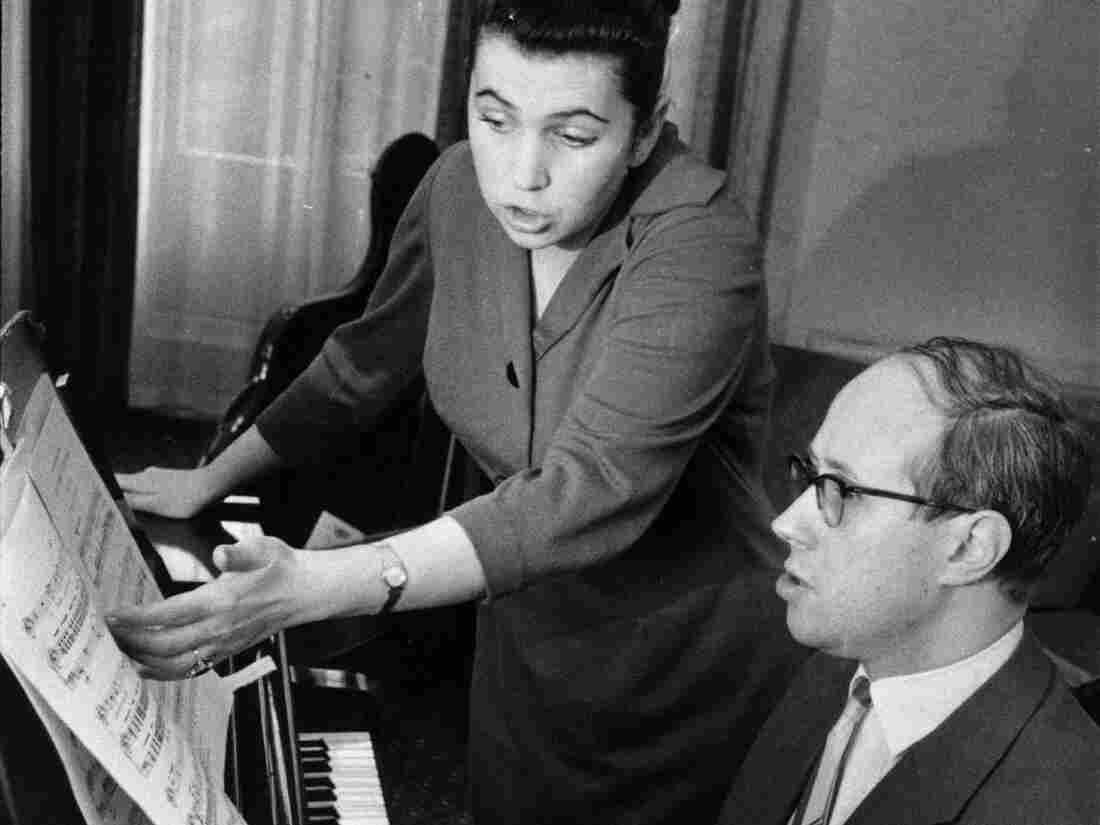 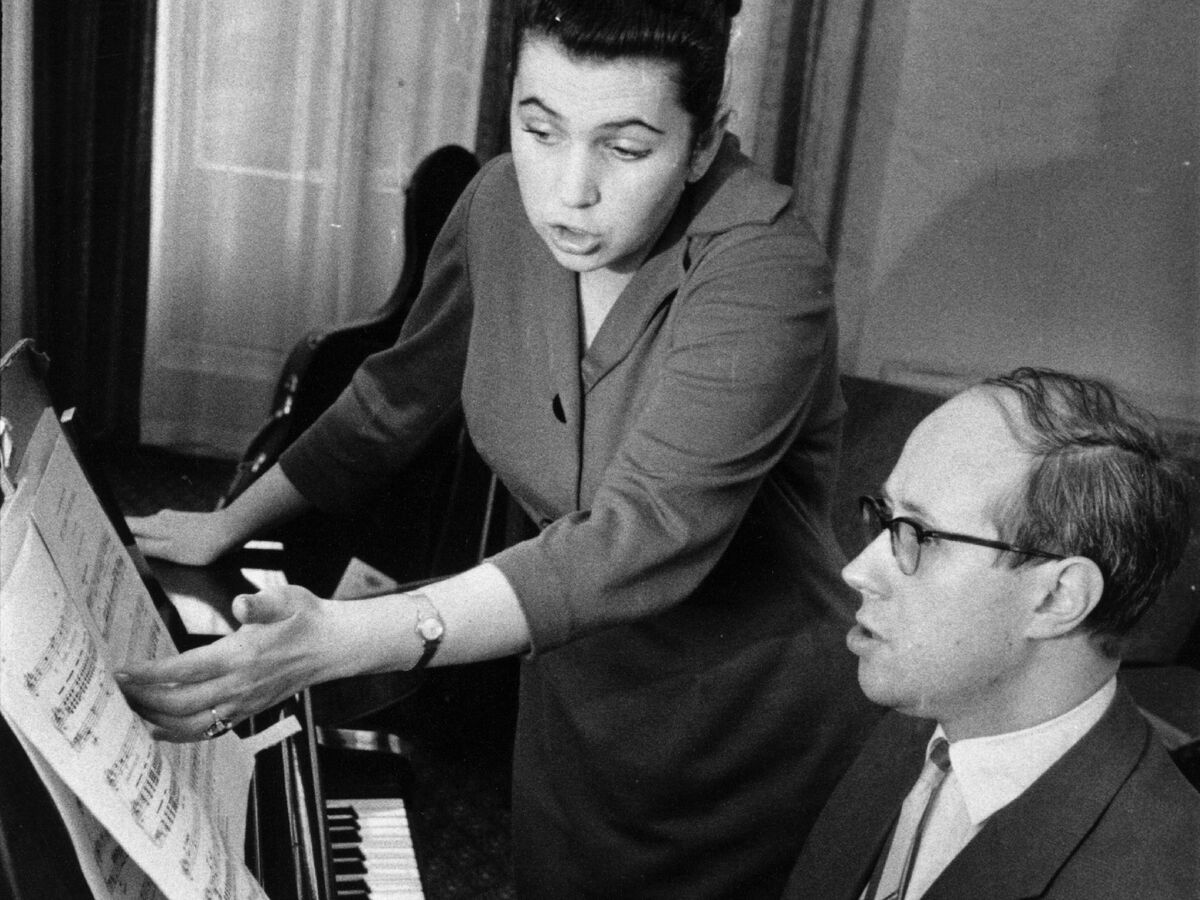 Classical music has plenty of infamous fictional couples: Dido and Aeneas, Mimì and Rodolfo, and of course, Romeo and Juliet.

"The thing about fictional love stories in music is that, especially in opera, most of them end very badly, you know, with the lovers singing heartrending arias just before they die," says Miles Hoffman, The American Chamber Players founder and violinist and professor at the Schwob School of Music. "But in real life, there have been tons of musical couples who've fallen in love and lived happily ever after — or at least happily for a long while."

Before there was Sid and Nancy or Kurt and Courtney, there was Robert and Clara. In the spirit of Valentine's Day, Morning Edition host Rachel Martin invites Hoffman to assess the best and most torrid romances in classical music throughout the ages.

On and offstage, the greatest love stories have been tied together by music. Listen to the music that came from these coupled collaborators below and hear the full conversation at the audio link.

Robert Schumann wrote "Widmung" and "Dedication," a set of songs as a wedding present for his wife, Clara.

"My number one couple historically would have to be Robert and Clara Schumann ... In that year that they were married, Robert Schumann wrote over 130 songs, almost all of them inspired by his feelings for Clara."

"She was by all accounts one of the greatest pianists of the 19th century. She was also a first-rate composer ... The bad news, I'm afraid, is that the Schumanns didn't live happily ever after. Robert suffered attacks of mental illness for many years and after he attempted suicide in 1854, he was committed to a mental institution. That's where he stayed for the last two years of his life."

Benjamin Britten wrote the "Michelango Sonnets" in 1940 for his partner, Peter Pears. Here, Pears sings and Britten plays the piano.

"The composer Benjamin Britten and the great English tenor Peter Pears met in 1937 and they remained life partners and musical partners for almost 40 years until Britten's death in 1976. Peter Pears was Britten's great love, but he was also his great inspiration. Britten wrote many songs for Pears and he wrote leading roles for Peter Pears in at least 10 of his operas, including the tenor part in one of his most moving works, his great War Requiem. And the rest of us have reaped the rewards."

"The great Russian cellist Mstislav Rostropovich and soprano Galina Vishnevskaya met in 1955 when Vishnevskaya was a star with the Bolshoi Theatre, which was the top upper company in the Soviet Union. Four days after they met, they got married. Vishnevskaya said that Rostropovich tried to seduce her for four days endlessly and that he was successful. [Laughs] They stayed married for 52 years and during that time had two children. Rostropovich died in 2007. I can tell you from personal observation that it wasn't always the calmest or the most peaceful of marriages, but I don't think they could live without each other."