Accessibility links
The Pianist Who First Climbed Beethoven's Mount Everest : Deceptive Cadence Artur Schnabel was the first pianist to record all 32 of Beethoven's Piano Sonatas. The cycle, made in the 1930s, has just been entered into the Library of Congress. 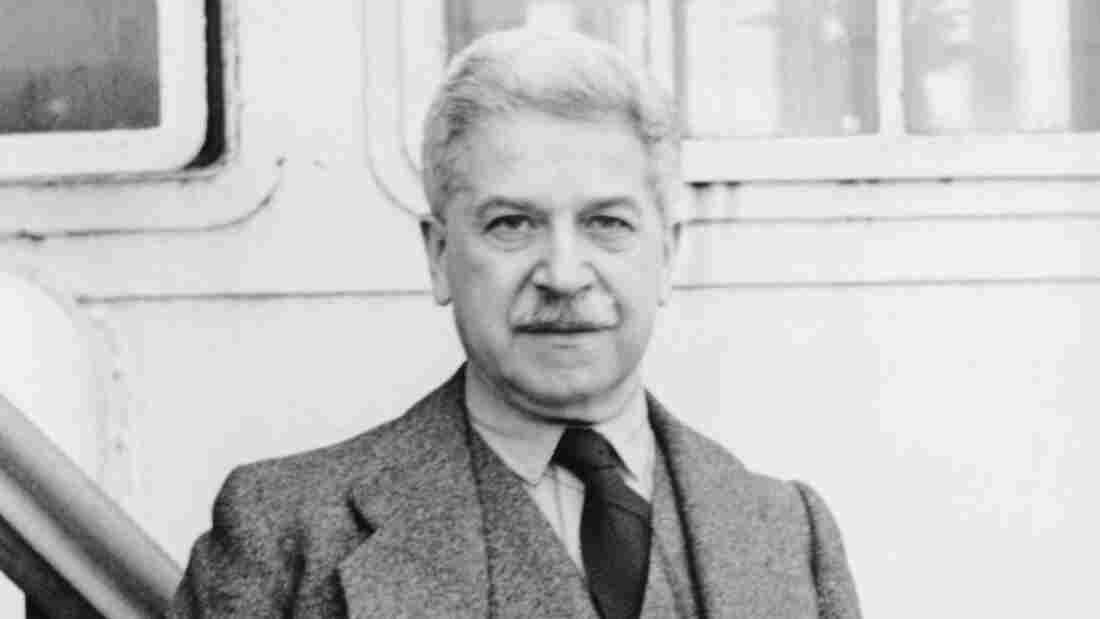 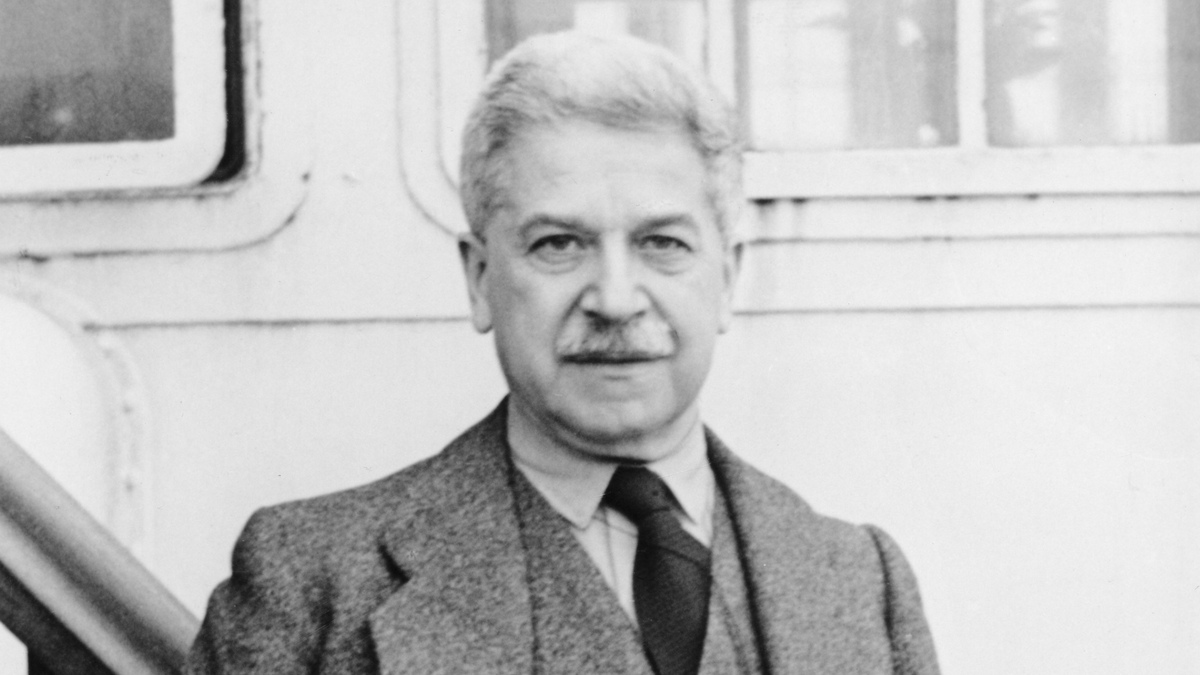 Artur Schnabel, one of the game-changing pianists of the 20th century and one of the first piano stars of the phonograph, is being celebrated today by the Library of Congress. His recordings of Beethoven's Piano Sonatas, made between 1932-1935 and collected in The Complete Beethoven Piano Sonatas, have been entered into the National Recording Registry of the Library of Congress as an "aural treasure worthy of preservation."

Born in Austria in 1882, the pianist's reputation in Beethoven is just a couple steps removed, literally, from the master himself: Schnabel's teacher, Theodore Leschetizky, learned his craft from Carl Czerny, a pianist who studied under Beethoven. (Schnabel fled the Nazis in 1933, emigrating first to Italy and then the U.S. where he became a citizen in 1944. He died in Switzerland in 1951.)

At a time when not all of Beethoven's Piano Sonatas, especially the late ones, were well-known or admired, Schnabel performed them all over Europe and in the U.S., making his first American tour in 1921. Schnabel played all 32 Beethoven Sonatas in Berlin in 1927 and 1933, a first for any pianist. He also played the complete cycle, on consecutive Wednesday nights, at Carnegie Hall in 1936. Schnabel was also the first to record all of the sonatas. The set has rarely, if ever, been out of print. These days, you can even listen to the complete "Schnabel 32" on YouTube.

So dominating was his Beethoven that the critic Harold Schonberg, in his book The Great Pianists: From Mozart to the Present, devotes a chapter to Schnabel, titled "The Man Who Invented Beethoven."

Schnabel's interpretations could breathe fire or whisper hymns of unimaginable anguish, often highlighting the recklessness of Beethoven, the bold abandon. To that end, his playing on these recordings is not always note-perfect, especially when racing through dense passages — and not everyone admires it. Schnabel was thought of as a high-minded pianist, but at a 1933 Beethoven recital at Carnegie Hall, critic Olin Downes wrote of his all-encompassing mastery.

"That the playing of last night matched in its intellectual grasp the grand line of Beethoven, sustaining that tremendous architecture while adjusting with a supreme judgement and intuition its every contributory detail, was proof of the quality of the performer's thinking and musicianship. But Mr. Schnabel went further than that. He played with the most exceptional clarity and beauty of tone; with equal command of the largest sonority and subtlest nuance, and always he made the piano sing as well as speak."

Playing all of Beethoven's 32 pianos sonatas is routinely compared to climbing Mount Everest. And plenty of pianists these days make the trek. Daniel Barenboim, András Schiff, Igor Levit and Stewart Goodyear, to name a few, have performed them all in recital. And recordings of the complete cycle are thick on the ground, with excellent traversals by Richard Goode, Wilhelm Kempf, Alfred Brendel and many others.

But this Library of Congress salute reminds us of the extraordinary pianist who reached the top first.