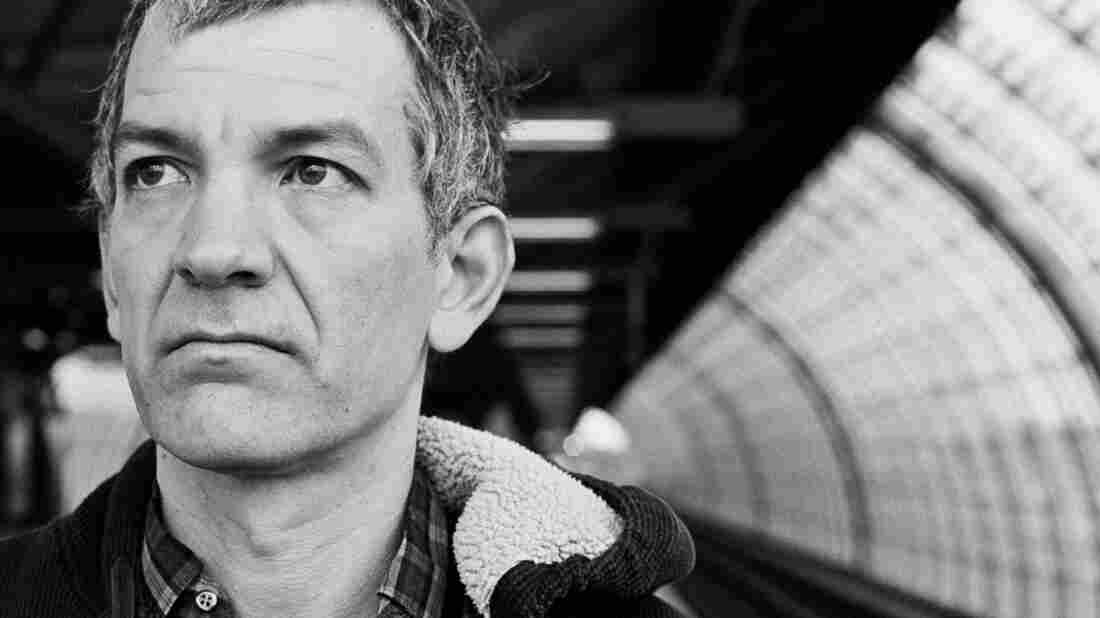 On Brad Mehldau's new album, he alternates keyboard works by J.S. Bach with his own jazz-inflected explorations. Michael Wilson/Courtesy of the artist hide caption 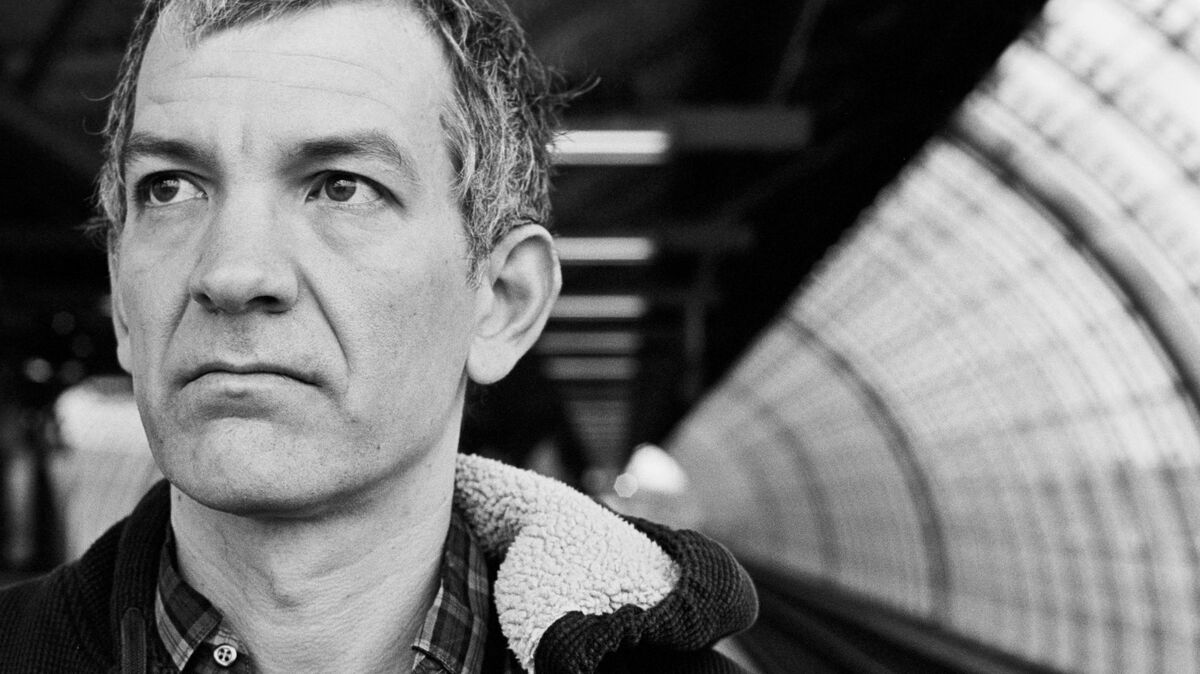 On Brad Mehldau's new album, he alternates keyboard works by J.S. Bach with his own jazz-inflected explorations.

When Johann Sebastian Bach compiled the first book of the Well-Tempered Clavier in 1722, he wrote that the 24 preludes and fugues were "for the profit and use of musical youth desirous of learning, and especially for the pastime of those already skilled in this study."

Jazz pianist Brad Mehldau is one of the countless musicians who have since immersed themselves in Bach's work. On his new album After Bach, available now, Mehldau interprets sections of Well-Tempered Clavier, then uses Bach's melodies and cadences as a starting point to explore.

Music historians talk about Bach as dizzyingly prolific, authoring thousands of pieces before he died at age 65. Not everything was written down; some of his works began as improvisations. Starting with a small motif or chord sequence, Bach would develop music extemporaneously, doing the baroque version of riffing. It's an approach to music-making that a jazz player like Mehldau understands intuitively.

As in Bach, there are recurring themes on After Bach, as well as some brainy, high-wire act elaborations. But there are also ear-stretching modulations and sudden swerves that darken the mood. 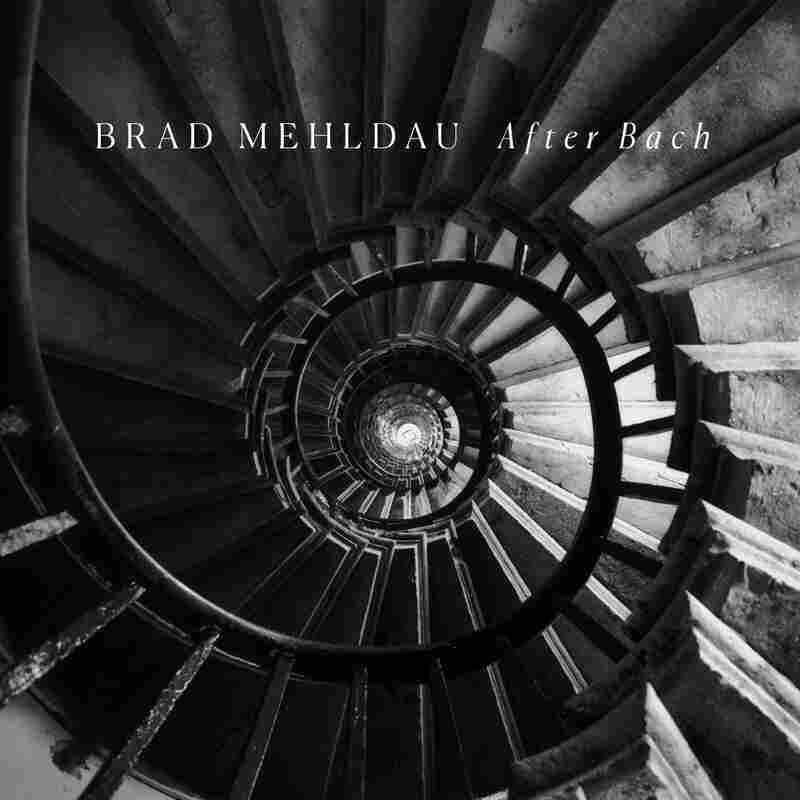 After Bach Peter Marlow/Courtesy of the artist hide caption

The result is Bach's airtight harmonic logic gently pried apart by a modern musician who is fluent in jazz, The Beatles, and electronic music.

The album cover, a black-and-white picture of a massive spiral staircase, is shot by the late photographer Peter Marlow. It's an apt image, capturing the supreme order of Bach's music, as well as its sense of endless, possibly infinite variation — a quality Mehldau celebrates with his originals on this collection.

Pretty much everything in modern music comes after Bach, and incredibly, three centuries later, there's still new inspiration to be found inside his long shadow.