Accessibility links
Connecting The Dots On Arvo Pärt's Symphonic Journey : Deceptive Cadence A new album of the Estonian composer's four symphonies trace the path of a brave artist who risked throwing it all away to reinvent himself. 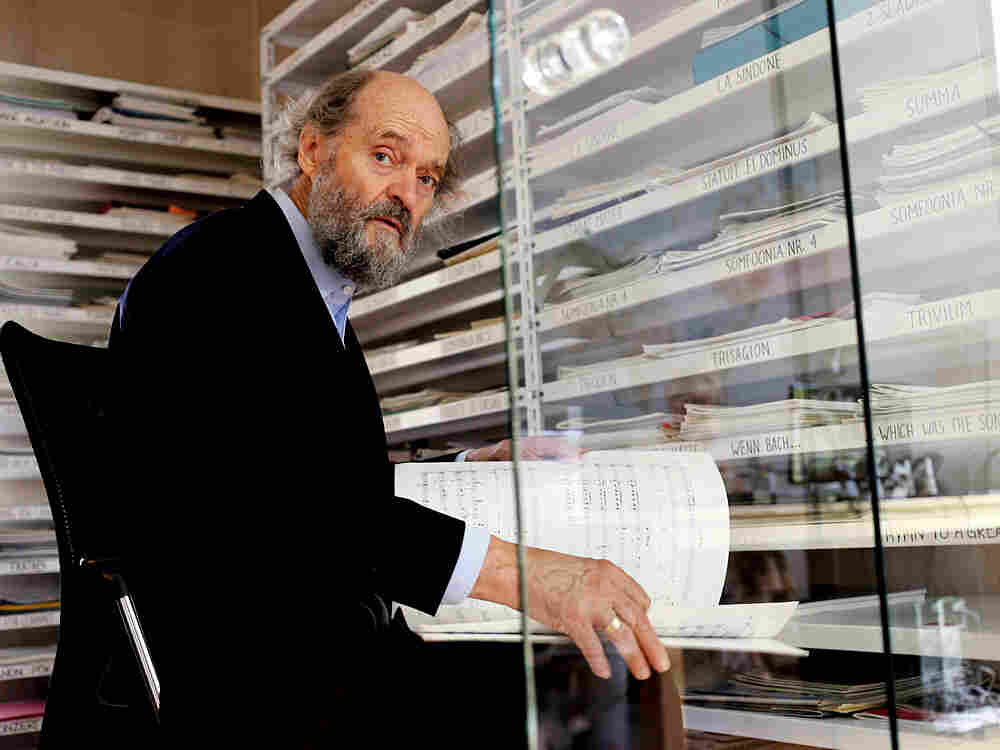 Arvo Pärt is one of the most popular, most performed living composers. He's beloved worldwide for his signature sound – a spacious, meditative music that tends to sound timeless.

But there's a lesser-known side to the 82-year-old Estonian's career. It's a story that can be traced in a new recording of Pärt's four Symphonies. The album is a musical journey spanning 45 years in fervently detailed performances by the NFM Wrocław Philharmonic, conducted by fellow Estonian Tõnu Kaljuste.

For those who are used to Pärt's bittersweet, reflective style, music from early in his career may come as a shock.

His Symphony No. 1, from 1963, is subtitled "Polyphonic," a cheeky nod to old traditions. But the music is perfectly modern, an example of what composers in the 1960s were expected to write: astringent, tonally challenging music.

That sound still lingers in Part's compact Second Symphony from 1966. At just eleven minutes long, the music is stuffed with bold and restless gestures, but it ends with a sweet surprise. Dropping from a very stormy sky, clarinets whisk in a heavenly melody. It's actually a quote from a Tchaikovsky's piano cycle Album for the Young and perhaps a veiled message to Soviet authorities, who officially condemned some of Arvo Pärt's early pieces.

After the Second Symphony, in 1968, Pärt called it quits. He went almost completely silent as a composer for nearly eight years. When he reemerged, he launched one of the most radical reboots in music history. His new softer, slower, style – the one so admired today – is called "tintinnabuli," a Latin word meaning little bells. 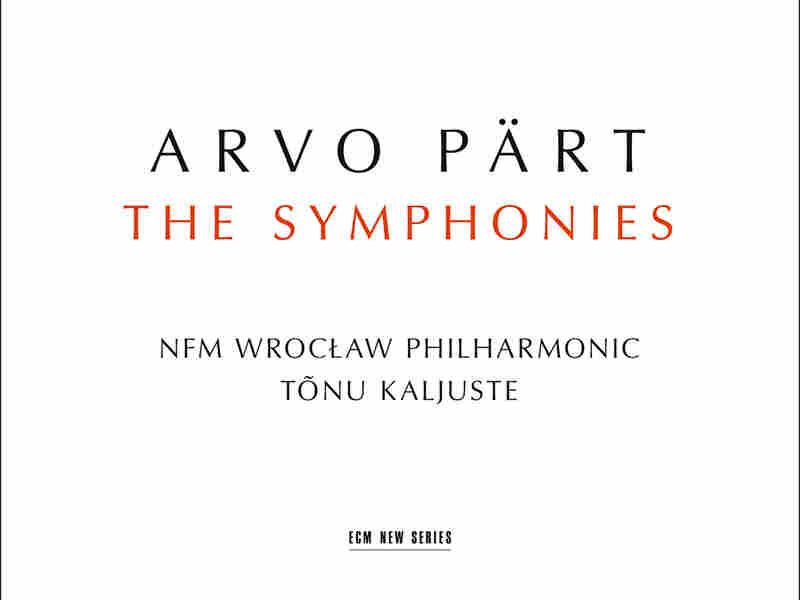 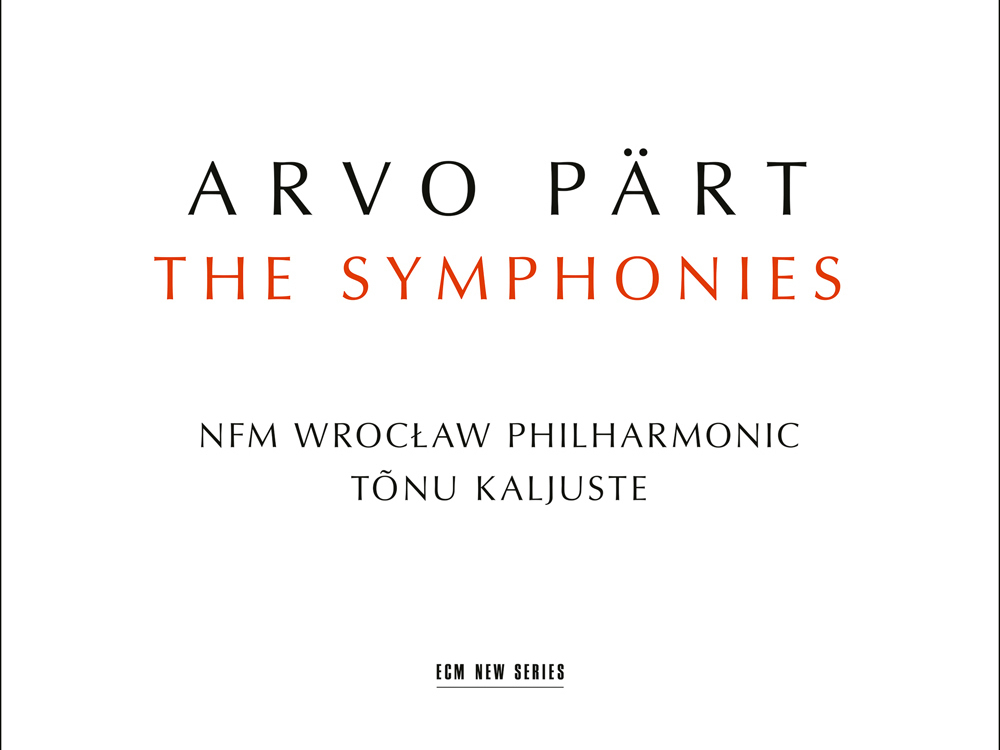 But Pärt did write one significant piece during his black out period – the Symphony No. 3. In it, you can hear the composer turn his back on the trendy, atonal sound. The music is a bridge between the old Pärt and the new, growing ever more spacious. The Third Symphony anticipates his breakthrough sound and, as Pärt told NPR in 2014, his preoccupation with silence.

"On the one hand," Pärt said, "silence is like fertile soil, which awaits our creative act – our seed. But on the other hand, silence must be approached with a feeling of awe."

It's hard not to be awed by Pärt's tranquil, tintinnabuli style – and with the symphony he came up with next, his Fourth subtitled "Los Angeles."

Named more with angels in mind than the city where it premiered in 2009, the symphony is scored for strings, harp, timpani and percussion and unfolds in long, flowing breaths. It's a world away from the congested first Symphony.

Pärt sees each of his symphonies as separate destinations. But this compelling album helps connect the dots, offering a road map through a singular composer's circuitous journey.