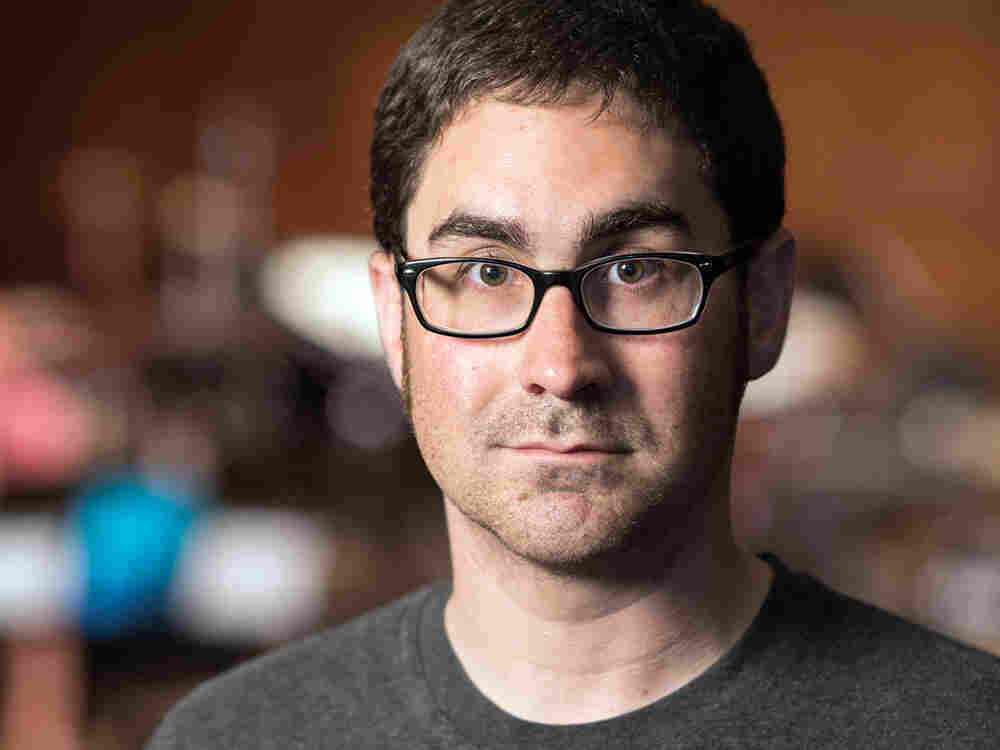 Matt Marks, a young composer, musician and founding member of the contemporary music ensemble Alarm Will Sound, died suddenly Friday, May 11. The group made an announcement Saturday on Twitter, with no cause of death given. Marks was 38.

Marks was known for blending humor and sincerity, and characterized by members of his ensemble as "a unique mix of playfulness and gravity who was integral in shaping our identity as a band." The larger contemporary music community has begun to mourn his loss as well. Composer Ted Hearne, writing on Facebook, said: "His work was such a memorable blend of uncomfortably serious and disarmingly fun. He mixed and matched musical influences with an incredible freedom, challenged style, f***** with genre and dared you to write him off. (You couldn't.)"

A Symphonic 'Revolution' From Alarm Will Sound

Marks was a versatile musician who played French horn for Alarm, but also contributed complex arrangements, including one of The Beatles' "Revolution 9," which writer Steve Smith called "staggeringly creative." And he was a singer and actor, whose credits range from being a soloist in the Los Angeles Philharmonic's production of Franks Zappa's 200 Motels to a live performance on This American Life at the Brooklyn Academy of Music.

He also composed his own operas and musical theater works, including The Little Death: Vol. 1, which he called his post-Christian nihilist pop opera, Mata Hari, about the famous spy (for the PROTOTYPE Festival) and Headphone Splitter, an ongoing project he described as a pop-horror miniseries.

Marks was in St. Louis, Mo., when he died. Alarm Will Sound had performed a concert May 9 and stayed in town to record music, according to the band's marketing director, Michael Clayville.

"He was loud and present in our community," Ted Hearne wrote of Marks. "He was an irreplaceable part of it. He supported other composers. He worked really hard and really passionately. He didn't rest on his laurels."