Accessibility links
Classical Music Captures A Young Wife's Anxiety In 'On Chesil Beach' : Deceptive Cadence Based on the novel by Ian McEwan, the film tells the story of a troubled honeymoon. The new bride is a violinist in a string quartet; the music was composed by Dan Jones and is played by Esther Yoo. 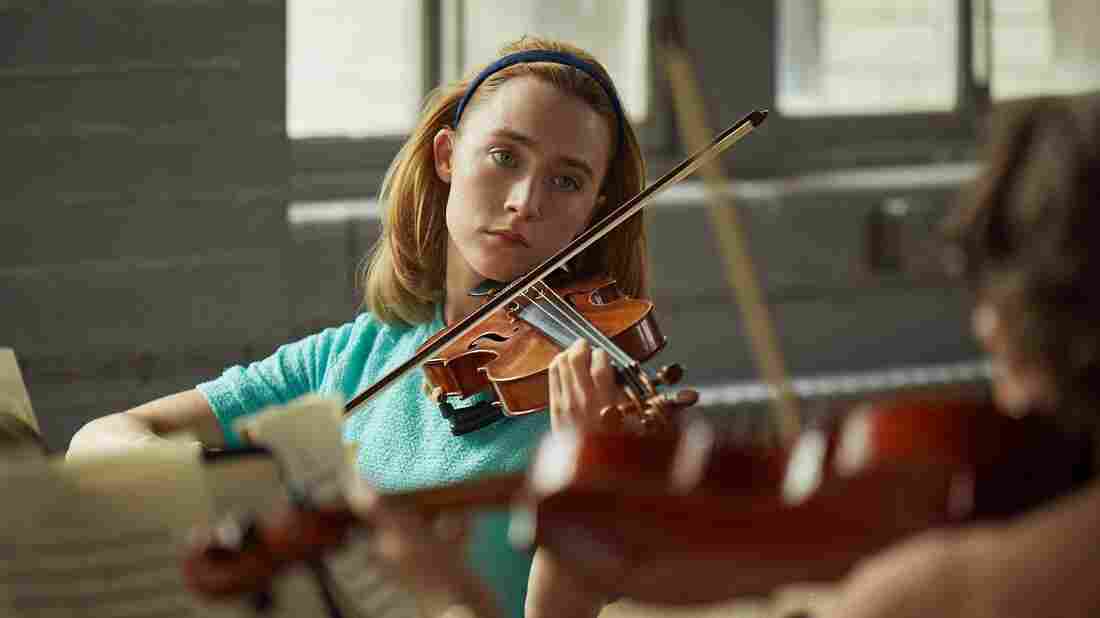 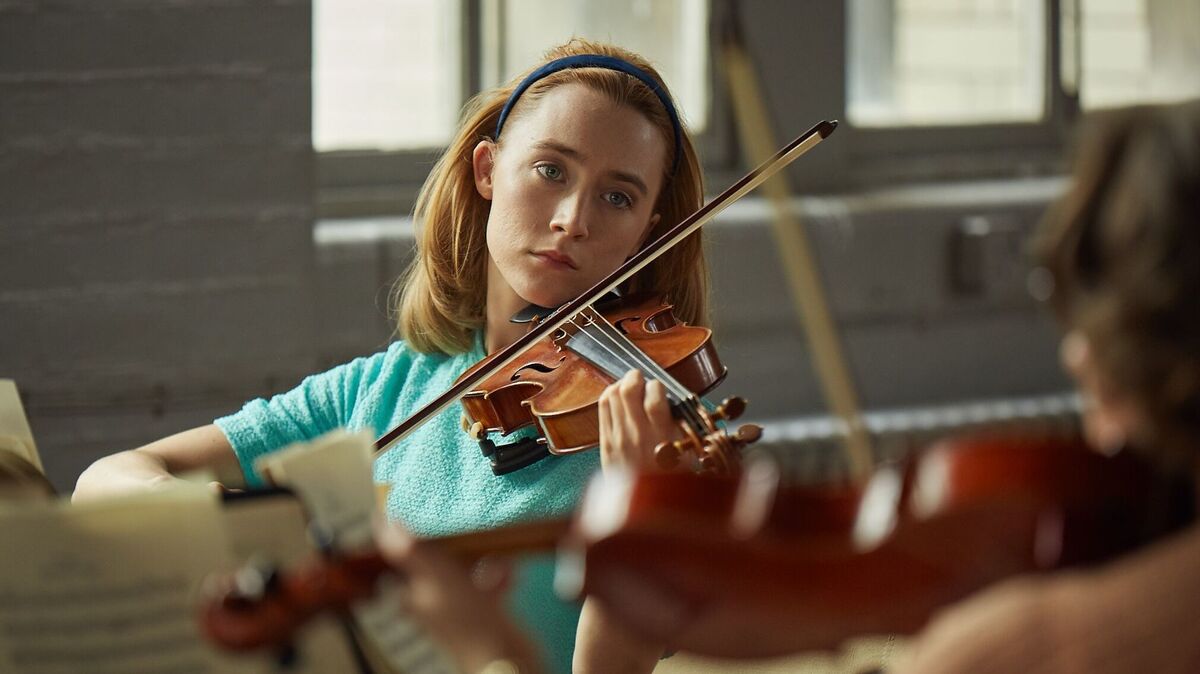 The film On Chesil Beach opens with a cocksure Edward, played by Billy Howle, mansplaining the blues to his new wife, Florence, a classical violinist played by Saoirse Ronan. It's a snapshot of the young couple's relationship, which disintegrates throughout the course of the film due to mismatched expectations and fears of intimacy. Director Dominic Cooke, a veteran of theater making his feature film debut with this Ian McEwan novella adaption, says that as the film goes on, music becomes an outlet for both pain and passion.

In McEwan's novel, the author also made music an integral part of the story. As McEwan said in a 2007 interview with NPR, music has always been an important component in his own life.

"It's part of my own mental furniture," McEwan told NPR. "So it often ends up being part of the fate, destiny of my own characters: to be either musicians, or for music to be something of a key to their character, really."

In the film, viewers see Florence playing violin, but what they are actually hearing is Esther Yoo, a rising star in the classical world, play. Yoo plays selections by Bach, Schubert, and Mozart — many of the same pieces written into McEwan's story — accompanied by the BBC National Orchestra of Wales. She also plays original music for the film by English composer Dan Jones.

"I sort of love the way that Ian [has] written the music absolutely into the fabric, the sort of DNA of these characters," Jones says, noting that his pieces in the film are meant to amplify the intensity of those classic works.

In On Chesil Beach, Ronan appears to play the violin, but Cooke says that took some training. Yoo says Ronan did a good job of playing it off. 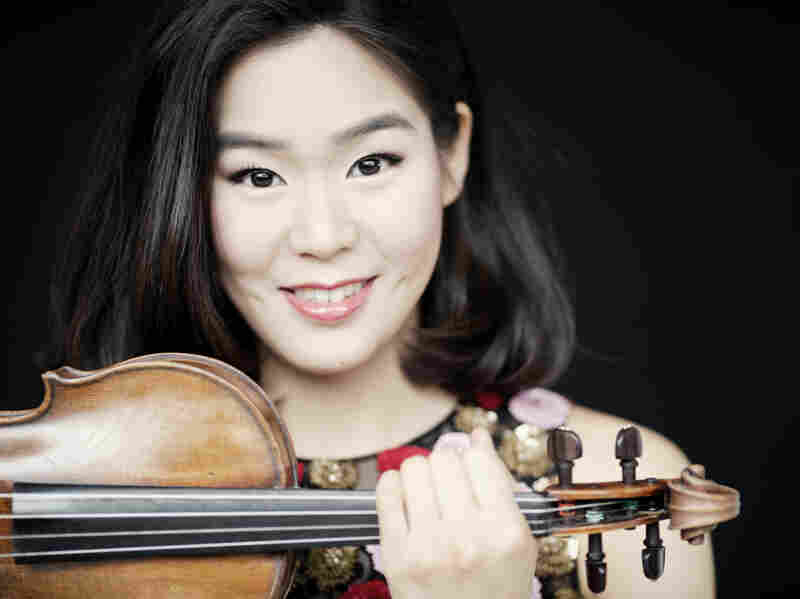 Violinist Esther Yoo performs all the classical music for the film. Marco Borggreve/Courtesy of the artist hide caption 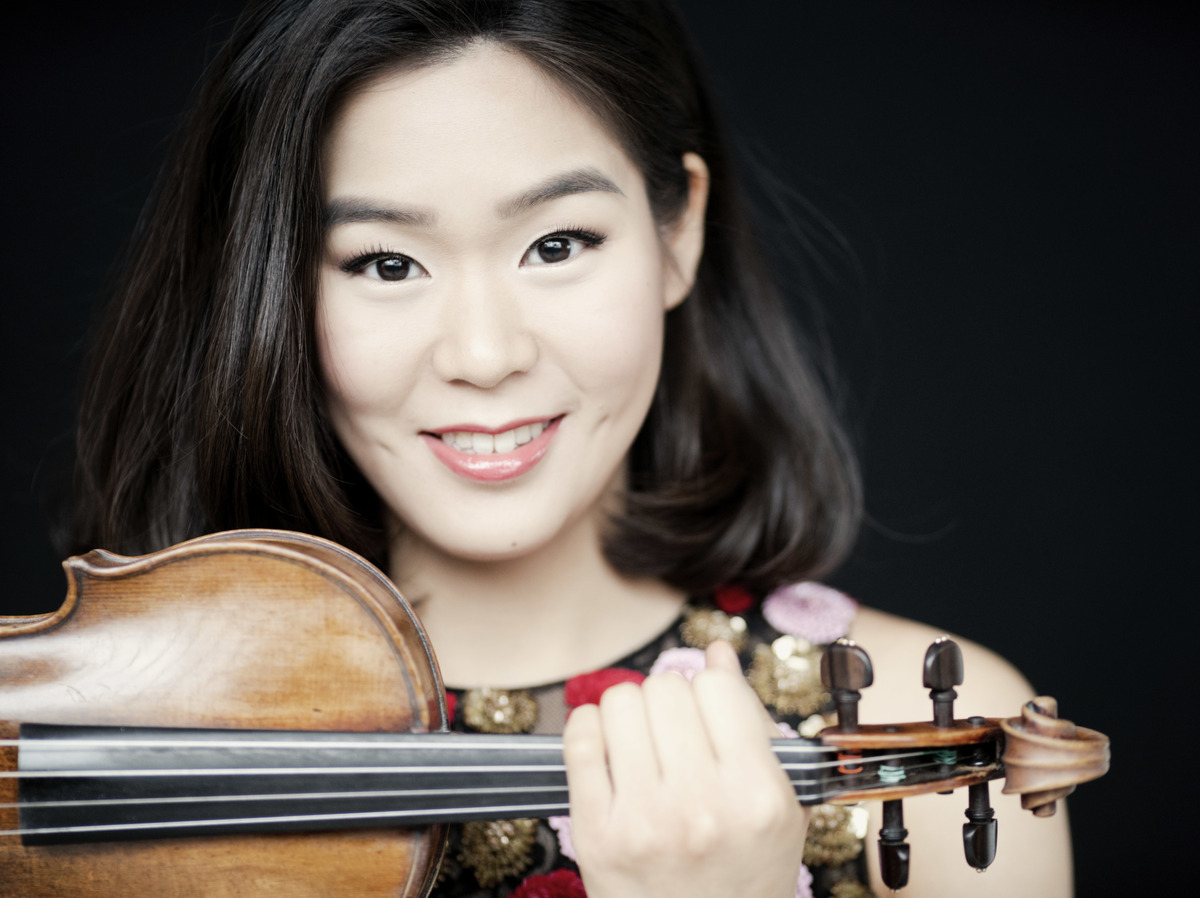 Violinist Esther Yoo performs all the classical music for the film.

Marco Borggreve/Courtesy of the artist

"As a violinist, there are several movies out there where you watch the scenes where there's a string player or an instrument player and cringe at the end result," Yoo says with a laugh. "But I have to say that, in this film, it's been done very well."

Yoo performed all of the violin solos on the soundtrack, expressing the emotional and spiritual voice of the restrained Florence.

"For Dan's pieces, it was definitely very, very important to keep Florence's head space and ... all the emotions that she couldn't express verbally — a lot of that came out through the music she played," Yoo says.

Yoo was cast for the role like any other actor and studied for it like one. She read McEwan's book thoroughly, paying close attention to what music and the violin means to Florence's character. And Cooke says Yoo performed like one for the score.

"I thought it was extraordinary the way I could give a note, which was kind of like a note I'd give to an actor about a feeling, and Esther would take that, play the same piece completely differently, whilst being very accurate musically," Cooke says. "It makes you realize how much of the person is in the sound. It's not just about the music itself, the instrument and the skillful playing of that. It's to do with the soul of the person."

On Chesil Beach is in theaters now.