Accessibility links
The Sound Of Silence: Female Composers At The Symphony : Deceptive Cadence America's top orchestras are presenting little if any music written by women next season. Why is that? 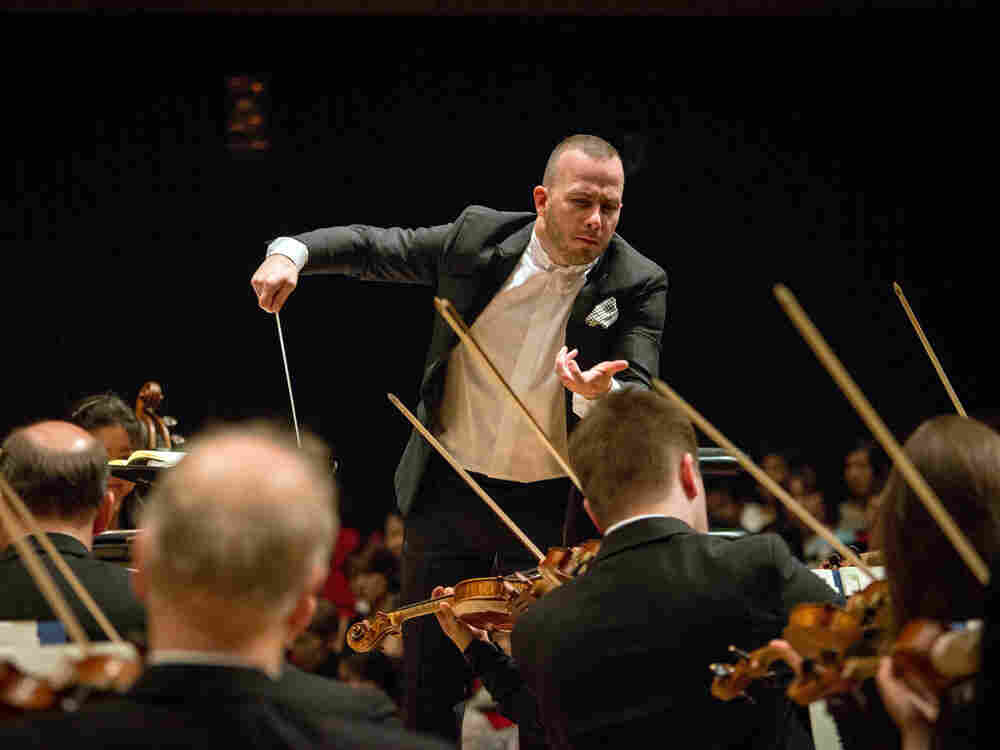 The Women's March and #MeToo movement have helped raise the volume for women's voices across the country. But one place where women still struggle to be heard is in America's symphony halls. Take a look at which composers the top U.S. orchestras are performing in the upcoming season, and you will find some surprising disparities.

The Chicago Symphony Orchestra will be presenting some 54 composers throughout its 2018-19 season. Want to guess how many of those composers are women? The number is zero. Same goes for the Philadelphia Orchestra.

"Obviously zero is a very damning number," says Jeremy Rothman, vice president of artistic planning for the Philadelphia Orchestra. "In this one year, we did have that particular oversight, which we are rectifying."

Women Are Great Composers Too, Why Aren't They Being Heard?

To be fair, Philadelphia has programmed women composers in the past (so has Chicago), including works by Jennifer Higdon. She's lucky; her music gets played a lot. This year she has three concertos premiering, including her Concerto for Low Brass, which was heard in Philadelphia in February. Higdon is a 55-year-old Pulitzer and Grammy winner and a Philadelphia resident whose music is accessible to both orchestras and audiences.

Higdon's most popular work is blue cathedral and it's on tap next season for the Cleveland Orchestra. But out of 41 composers the symphony will present, Higdon's is the only one by a woman.

Success has given Higdon some perspective. While orchestras play her music, she says they seem deaf to hundreds of other women composers. "The way of thinking in orchestras is so built on an old tradition," she says. "They just assume that there are certain pieces they need to program, certain composers that have been done time and time again, and they just don't think about programming women."

And when they do program women, it tends to be the ones who are already successful, like Higdon, or Julia Wolfe, who won a Pulitzer in 2015 for her oratorio Anthracite Fields. The New York Philharmonic will play the world premiere of a new work by Wolfe in January. But, out of 49 composers, Wolfe is joined by only one other woman in the upcoming season. It's a ratio that doesn't sit well with Higdon. 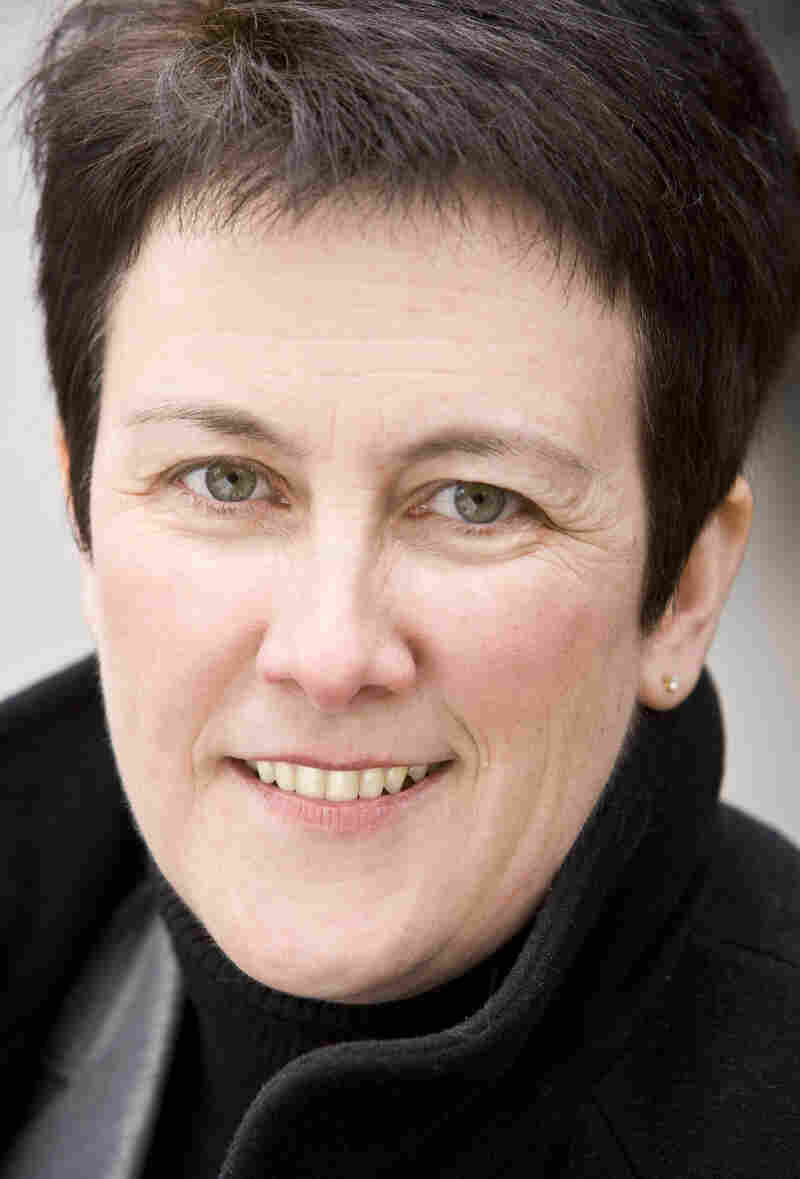 Jennifer Higdon is one of the only female composers presenting this season. J Henry Fair/Courtesy of the artist hide caption

"Heck, you know what? Half of humanity is made up of women," she says. "So why is it we only see one to two percent of the programming of women?"

One answer to Higdon's question comes from Jesse Rosen, president and CEO of the League of American Orchestras. "If you go back in time, this was not a viable career for a woman to become a composer," Rosen explains. "And so, you have a canon that, by definition, does not have a lot of women composers in it."

Heck, you know what? Half of humanity is made up of women ... So why is it we only see one to two percent of the programming of women?

And so, you end up with tons of Mozart and Beethoven.

Another problem, Rosen adds, is that orchestras have to please a lot of constituents: audiences, board members, marketing departments and donors. Then there are the conductors and artistic directors — most of them men. They're the ones who choose the music. But the bottom line for orchestras is money.

"They rely, to a significant degree, on their box office and their subscribers. And you've got very thin financial margins you're trying to manage. So I think it's part of life in the arts," Rosen says.

The real question for composers, though, is how to break into the exclusive group whose music gets performed? Rothman says this question is equally relevant for young composers, composers of color and women.

"We have to be giving composers the right tools to compose successful works --being able to workshop their pieces," Rothman notes. "Simply commissioning pieces and performing them once is not going to be the solution."

And for orchestras to simply check off the female composer box once or twice a year isn't going to cut it either, according to Rosen. "If you don't have a consciousness that says, 'We value diversity in all its manifestations,' the default is going to be you're going to end up with a lot more white men," Rosen says.

Among the top American orchestras programming more than just one or two women next season are the Boston Symphony Orchestra and the Los Angeles Philharmonic. But they still come up short. Each is presenting just six women out of a total of 45. One composer on both of these rosters is Kaija Saariaho, a Finnish native who gets played more in Europe than she does in the U.S.

Some might caution that crunching numbers for a single season doesn't provide a large enough picture. But Higdon knows the numbers have been lousy for years. It's up to us ticket holders, she says, to ask for something better.

"If you want to hear something by a woman, say something," Higdon insists. "I think the scene has to change. I say give it a try. There's a lot of fantastic music out there, why miss out on it?"