Accessibility links
After Criticism, Philadelphia Orchestra Adds Female Composers To Its New Season : Deceptive Cadence America's top orchestras are programming little or no music by women. Philadelphia has now included two works by female composers. A month ago it had zero. 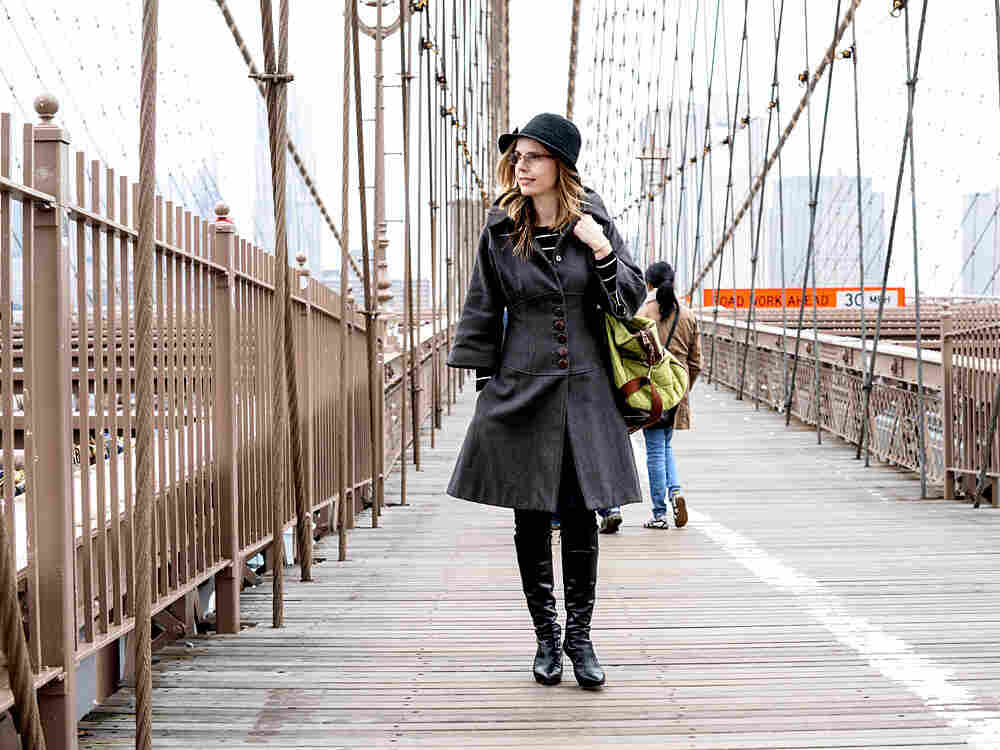 In June, NPR reported the Philadelphia Orchestra's admission that it had not programmed a single piece of music composed by a woman for its upcoming 2018-19 season. Jeremy Rothman, the orchestra's vice president of artistic planning, said at the time the omission was "obviously a blind spot and an oversight."

Faced with criticism about the lack of female composers, Rothman told the Philadelphia Inquirer in a story published Wednesday that the additions were at least a step in the right direction. "We acknowledge there is still a great imbalance," he said. "At the same time, it's certainly more productive than ignoring the conversation. When it's pointed out, we are right to be responsive."

The lack of women composers isn't unique to Philadelphia. The Chicago Symphony Orchestra will be presenting 54 composers next season in its main orchestral offerings, but none by women. The Cleveland Orchestra, which has just suspended its concertmaster for allegations of sexual misconduct, will feature just one woman's work next season: the popular blue cathedral by Jennifer Higdon.

"It truthfully comes down to the conductors and the artistic administrators who are making the decisions about programming," Higdon told NPR in June. "I don't think it's sexist necessarily. But there is an assumption being made by the people doing the scheduling that there's no way that the music [by women] can be equal to what they've been programming all along, and I think that's an incredibly incorrect assumption to make."

Other top American orchestras fare only a little better when it comes to including works by female composers. The New York Philharmonic will feature two out of 49 composers in its main orchestral season, while the Boston Symphony Orchestra and the Los Angeles Philharmonic will each include six women out of 45 composers this coming season.

"You have to have music that reflects our time now," Higdon remarked. "There's incredible music being written that is not showing up on orchestral stages."