Accessibility links
Anthony Roth Costanzo: A Countertenor For The 21st Century : Deceptive Cadence The resourceful singer is unafraid to bring opera — and his high-flying top notes — to unlikely places, from sixth-grade classrooms to the offices of NPR. 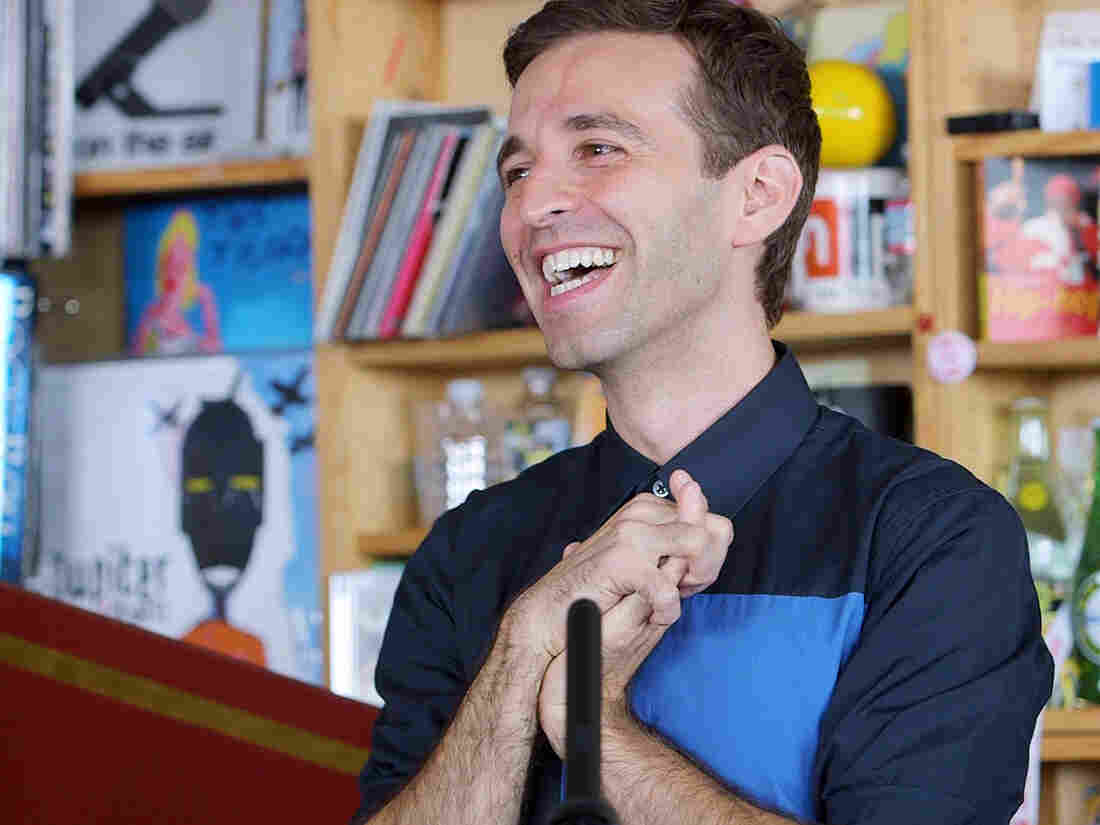 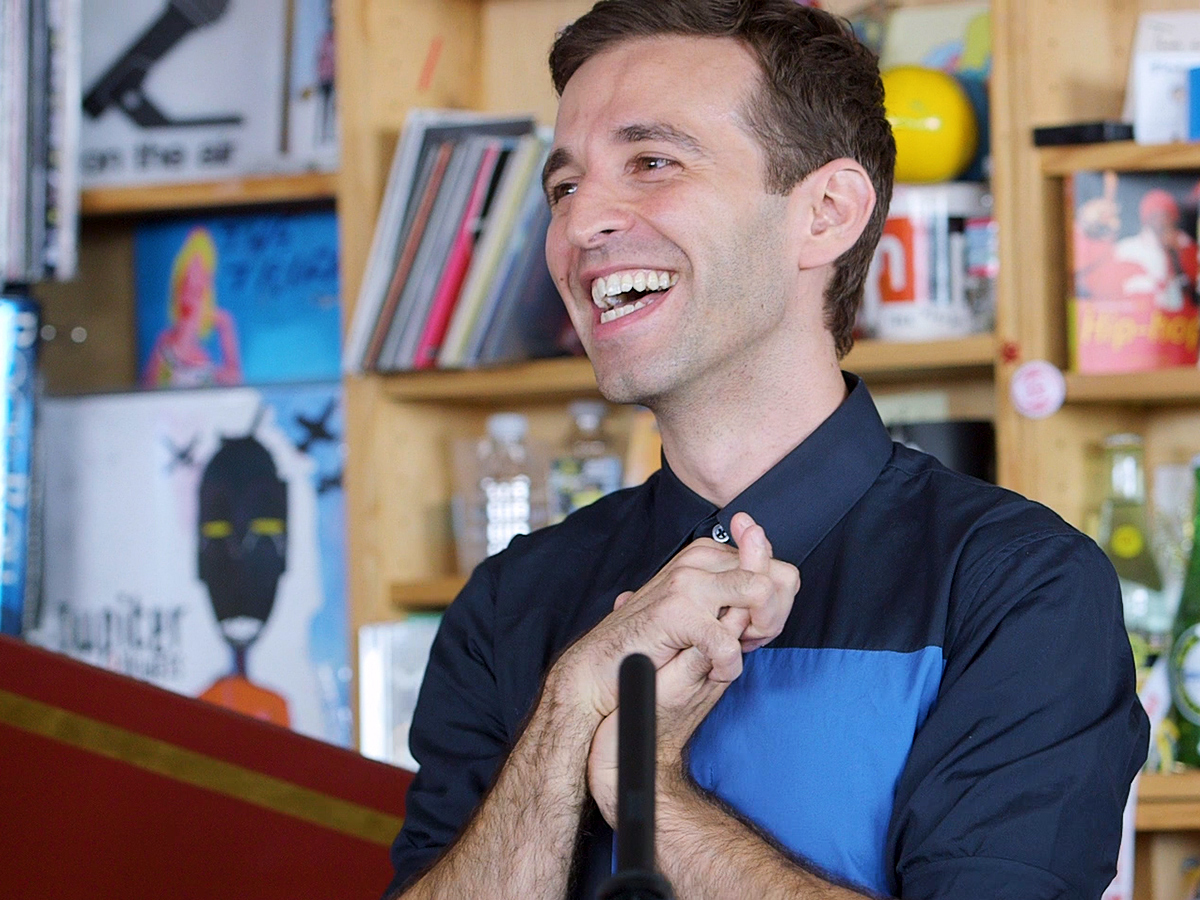 Despite being one of the first and oldest forms of popular music, opera sometimes struggles to connect with 21st century audiences. However, Anthony Roth Costanzo is breaking down the genre's stodgy stereotype and making opera more accessible — taking his distinctive sound to the masses, from a sixth-grade classroom in the Bronx to NPR's own Tiny Desk.

"I'm trying to turn that around, transform it and say, listen, this is something that can connect to all different kinds of people," Costanzo tells All Things Considered host Ari Shapiro. "I feel like the emotional sweep of opera is what we need to give us some perspective on our lives, on this time we're living in, on all of that. We need that kind of catharsis."

Costanzo's debut album, ARC, reaches across 250 years of music history, by pairing George Frideric Handel with Philip Glass. One track, Glass' "Liquid Days," features lyrics by David Byrne which render, in modern day mundaneness, the abstract concept of love: "I offer love a beer/Love watches television." The juxtaposition of past and present is a common thread throughout Costanzo's work. Drawing from opera's interdisciplinary tradition, Costanzo collaborated with a broad range of creatives — from fashion designers Raf Simons and Calvin Klein, to choreographer Justin Peck, to painter George Condo and filmmaker James Ivory — for a show surrounding ARC's release.

"There's so much in opera," Costanzo says. "There's joy, there's sex, there's drugs, there's rock and roll. It's all in there, you know what I mean?[Collaborators] want something that's rich like that."

Aside from bringing compositional relevance to opera in 2018, Costanzo's vocal range is what makes his performances truly shine. As a countertenor, he taps into a musical tradition of men singing high up in the alto register. Beginning in the 1500s, young male singers were castrated in order to preserve their prepubescent high register; the "castrati" were effectively the rock stars of Handel's day. Costanzo jokes that he's "managed to do it without castration," as modern-day countertenors sing in falsetto to achieve their sound.

"As a countertenor, I feel like I'm a freakazoid," Costanzo admits. "I love to use the novelty of that to recruit new audiences. But also, I kind of have to forge my own path. The major opera houses may only do one thing a season that has a countertenor, if even that. So I've created all these projects, and engaged different kinds of people."