Accessibility links
With 'Piano Book,' Lang Lang Looks Back To The Basics : Deceptive Cadence Steve Inskeep speaks with superstar pianist Lang Lang about his new album, Piano Book, a reexamination of the classical music repertory he learned as child. 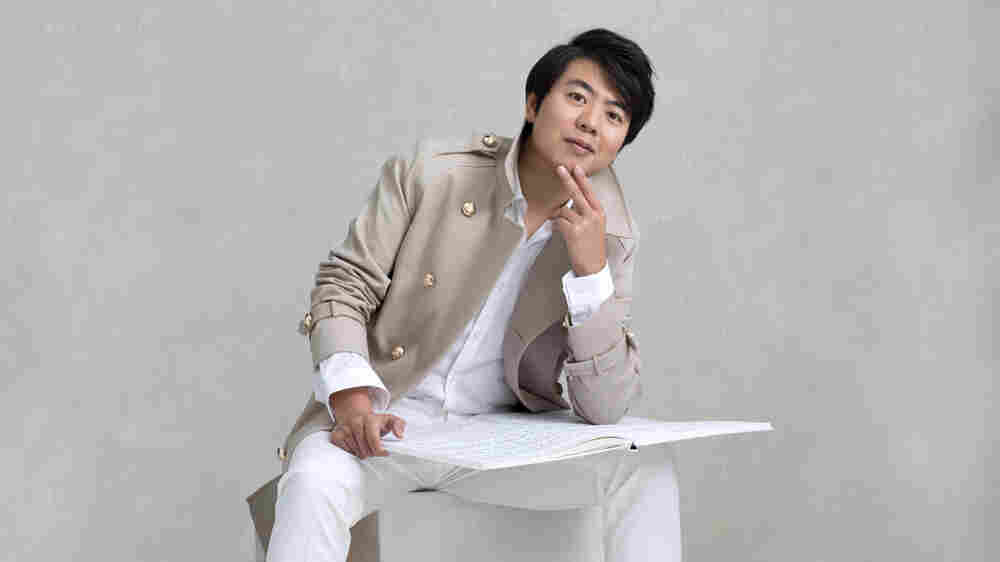 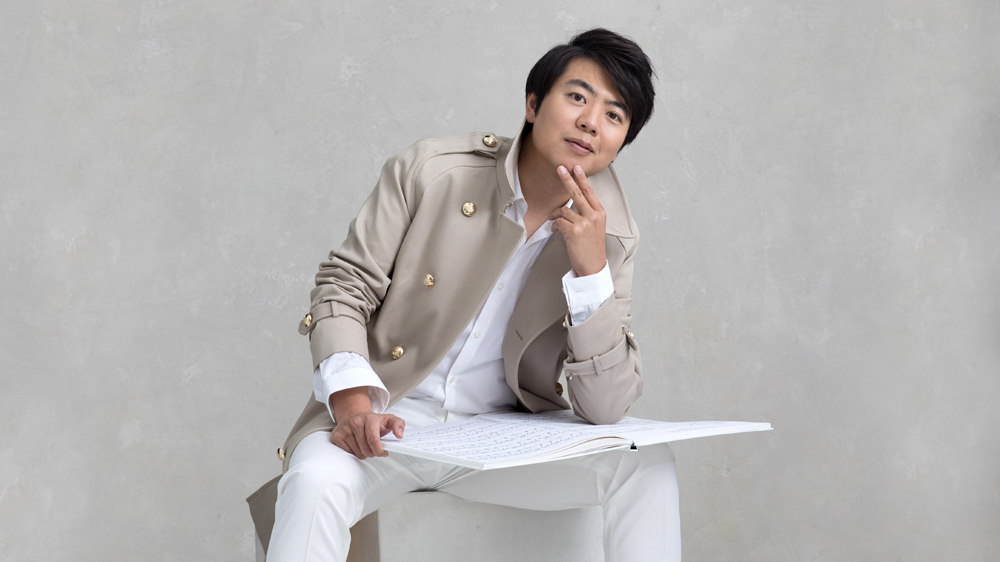 Joseph Oerke/Courtesy of the artist

No composition seems too difficult for pianist Lang Lang. But on his latest solo record, Piano Book, the 36-year-old known for his finger-twisting virtuosity is exploring something simpler: Beethoven's "Fur Elise," Debussy's "Clair de Lune" and other pieces that accompanied him in the first few years of a lifelong love-affair with the instrument.

"I think every piano student started with this piece," Lang Lang says of "Fur Elise." "But actually, this is not just a ringtone. This piece is a real beautiful, masterful piece."

Since the release of his album Lang Lang: Live At Seiji Ozawa Hall, Tanglewood in 2000, the musician has quickly risen through the ranks to become a globally recognized classical star. But after an injury forced him to lay off the piano for months, he had time to rethink the music of his youth. He recalls his first teacher advising him to revisit those simple, youthful pieces periodically to see what he could rediscover.

"I was like, 'That's crazy!' ... I mean, I know those pieces by heart," Lang Lang says. "And now I realize, oh my goodness: Those pieces [were] kind of my best friends, and I need to know them better."

In addition to the classical essentials, Piano Book also features traditional songs from all over the world, such as the Chinese folk song "Jasmine Flower." Just as there's more in his repertoire than standard classical music, Lang Lang says there's more to playing the piano than learning all the notes.

"You can make a crescendo and diminuendo. You can make it really, really, really soft. You can take a breath and hold the air, then you can let it out," he said, tapping out notes on a piano in NPR's studios. "For music, you need to really use your imagination. Use the dynamics, use the expressions and don't feel ashamed about it."

Piano Book is out now via Universal Music Group and Deutsche Grammophon. Hear the full version of Lang Lang's conversation with NPR's Steve Inskeep, including some live demonstrations on the piano, at the audio link.