Accessibility links
Caroline Shaw's 'Orange' Is A Love Letter To The String Quartet : Deceptive Cadence On Orange, an album devoted entirely to her work, the young, Pulitzer-winning composer salutes a centuries-old genre. 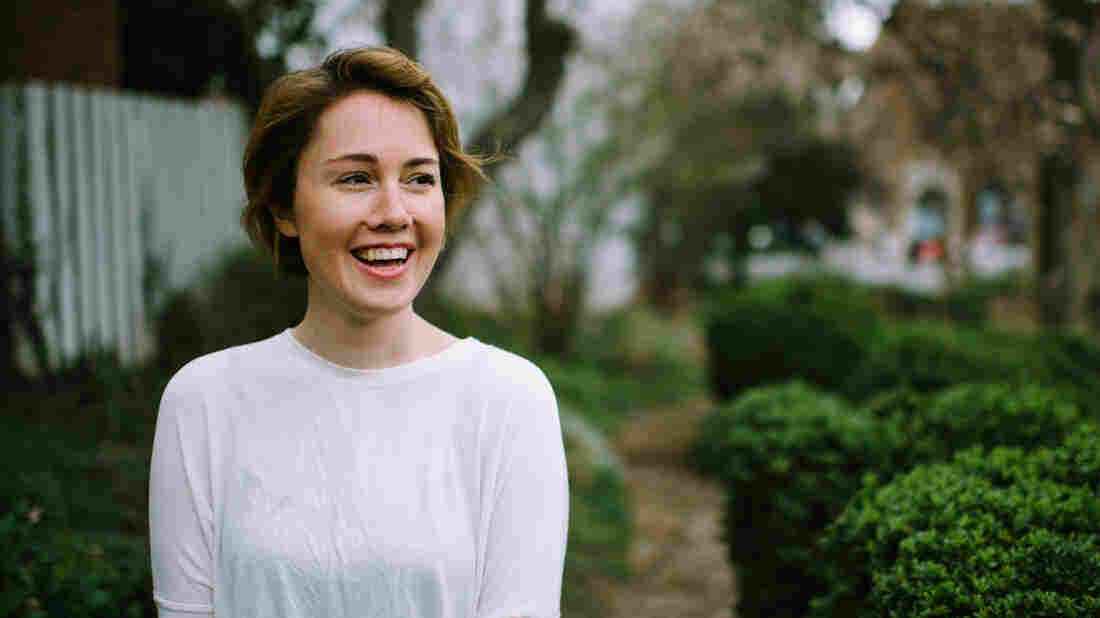 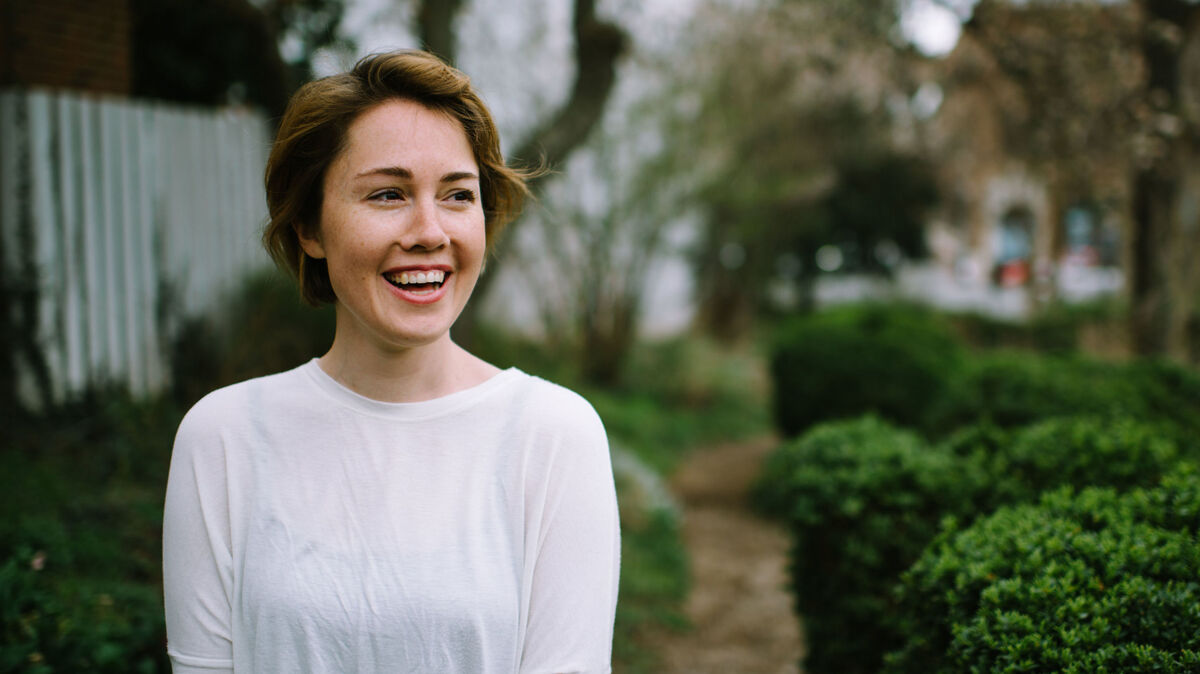 Caroline Shaw's new album, Orange, is a love letter to the string quartet. The North Carolina native burst onto the music scene in 2013, when she was the youngest composer to win a Pulitzer Prize. She's still in her 30s and now, for the first time, there's a recording devoted entirely to her work.

The album is like a garden, Shaw says in the liner notes. The soil contains musical remnants of the old masters which nourish her own new compositions — a refreshing twist on a centuries-old genre. In a piece called "The Cutting Garden," she grafts sprigs of Mozart then Ravel onto her own new quartet. 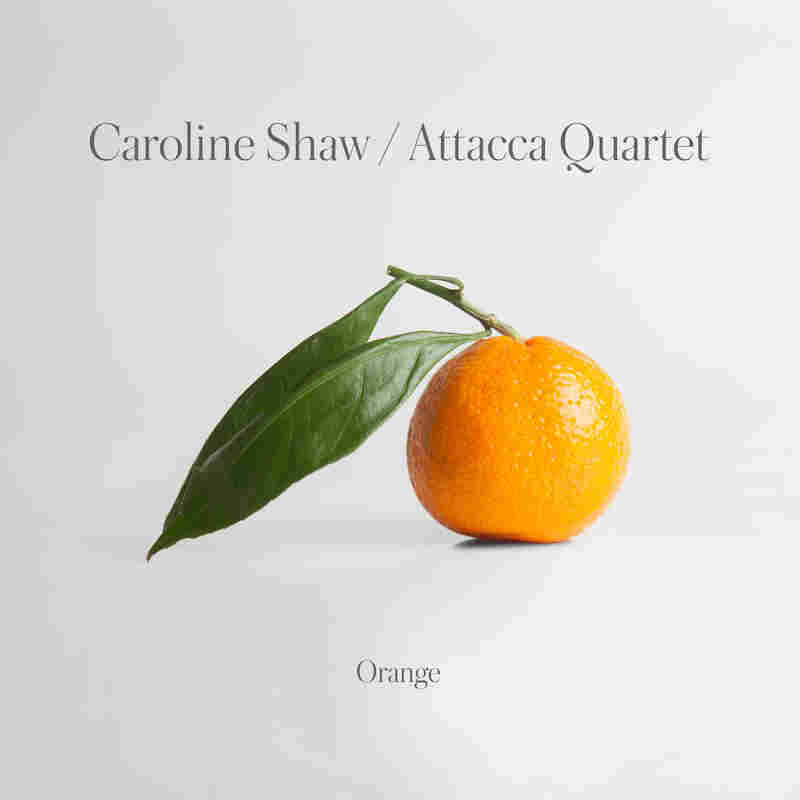 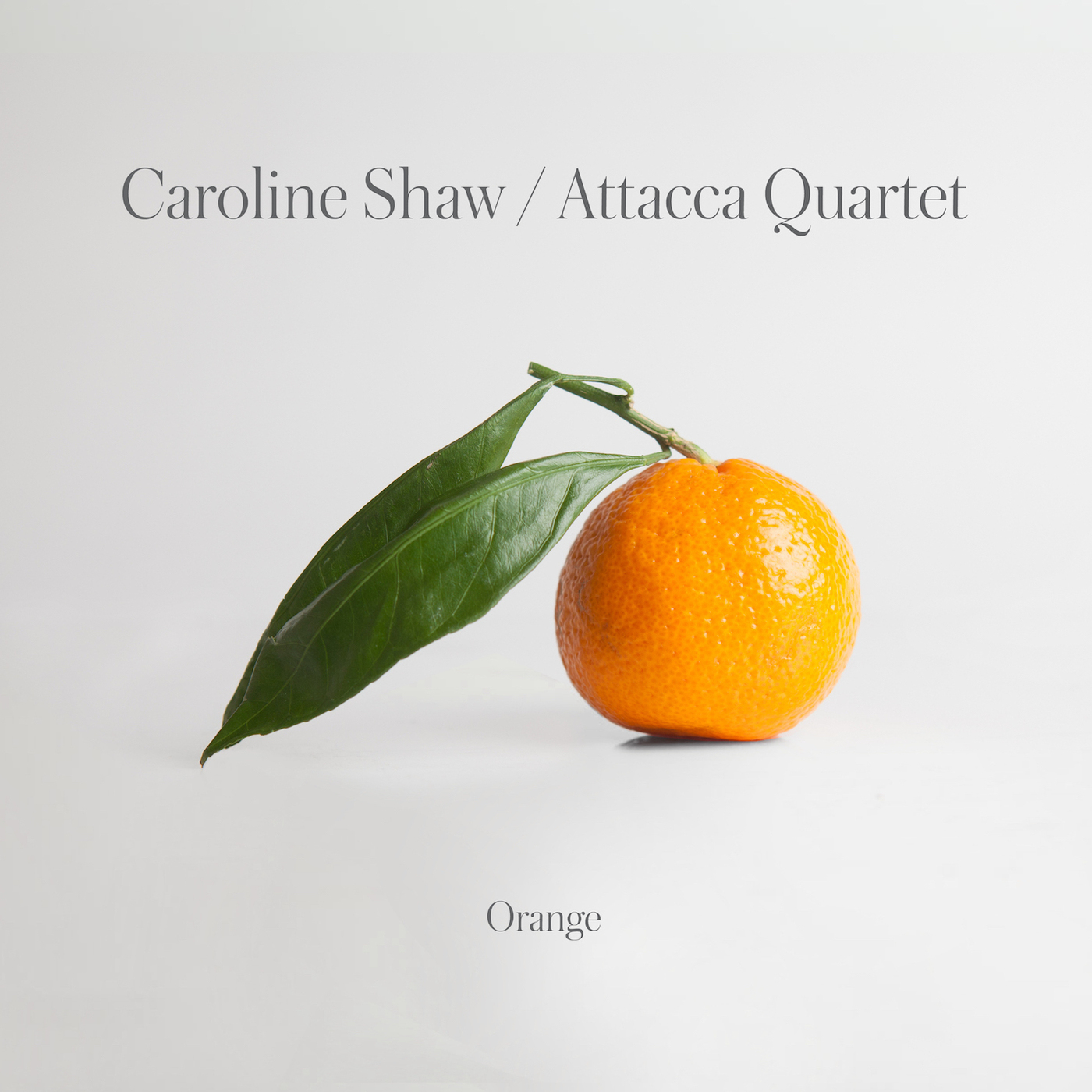 The musicians playing Shaw's music — tending her garden, as she puts it — are members of the Attacca Quartet. It takes agility and precision to pull off this music, which tends to shift gears suddenly. The album's opener, Entr'acte, is all about abrupt juxtapositions and was inspired by a particularly lovely transition in a string quartet by Haydn. At one luminous point in Shaw's piece, the Attacca players negotiate a thicket of pizzicato, then pivot to a single viola bowing across all four strings.

Shaw is inspired by more than just the classic composers. In a piece called Limestone & Felt, she imagines herself in a Gothic cathedral, where shards of melody bounce off the walls and intertwine. In another, Valencia, she creates an ode to the noble, store-bought orange, marveling at its architecture, its tiny sacks of juice explode via a pulsating spray of plucked notes.

Shaw doesn't like to be called a "composer." She's more comfortable with just "musician." And, I guess, that's appropriate. Shaw has a master's degree from Yale in violin. She's also an accomplished singer with a quirky a cappella group called Roomful of Teeth, for which her Pulitzer-winning piece was composed. And she's contributed vocal tracks to songs by Kanye West and Nas. Still, when you hear all the imaginative sounds on Orange, you know you're listening to the voice of a strong composer.

If you thought everything that could be said through the medium of the 250-year-old string quartet has already been said, the conversation just got a lot more interesting with Caroline Shaw's Orange.