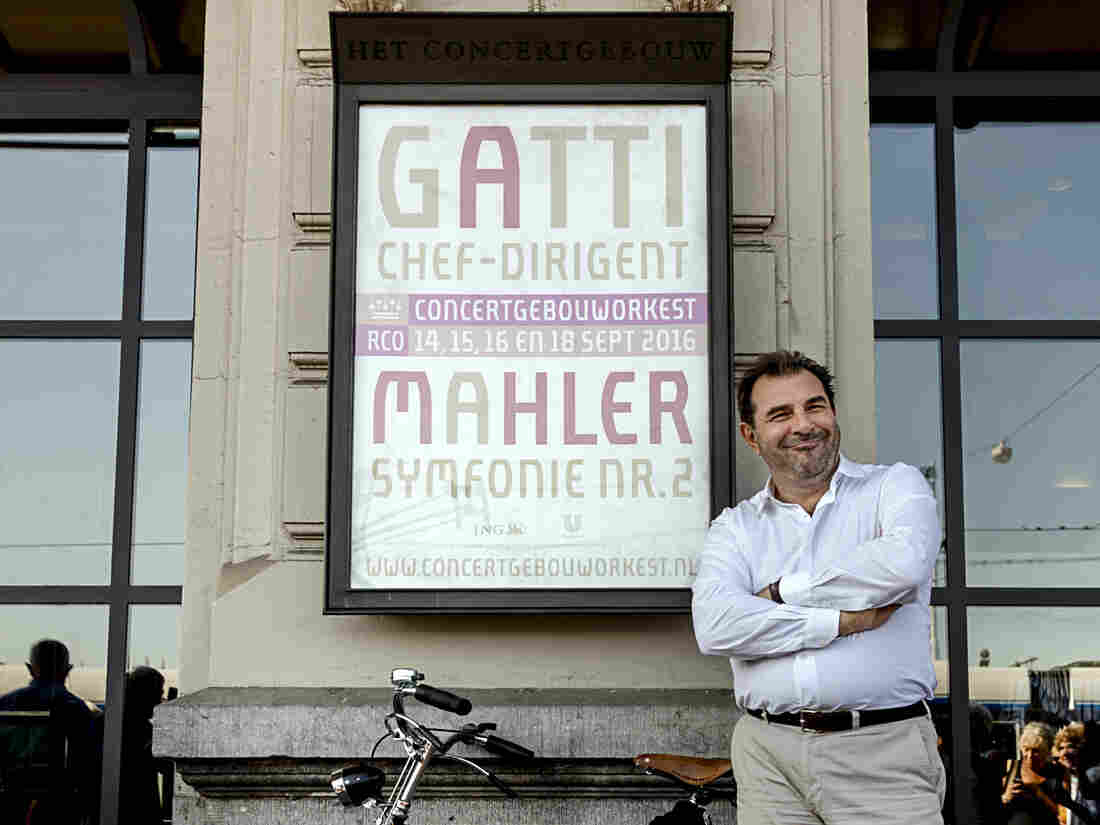 Daniele Gatti had a short tenure as the chief conductor of the Royal Concertgebouw Orchestra in Amsterdam. Remko De Waal/AFP/Getty Images hide caption 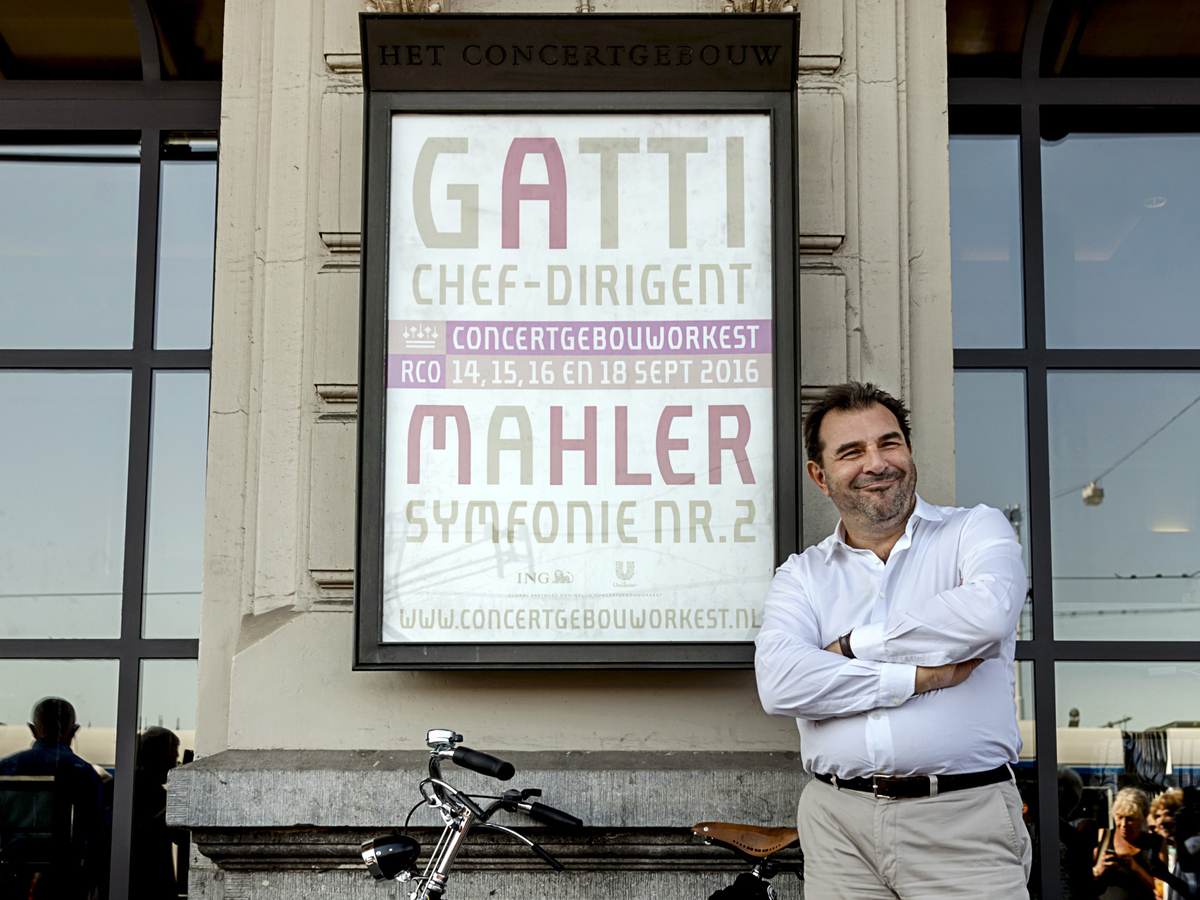 Daniele Gatti had a short tenure as the chief conductor of the Royal Concertgebouw Orchestra in Amsterdam.

The Royal Concertgebouw Orchestra, the leading symphony orchestra in the Netherlands, and its former chief conductor, Daniele Gatti, have come to a mutual agreement over the conductor's dismissal last August.

Tuesday the orchestra issued a statement on its website, claiming that "matters between the two parties have been resolved following extensive discussions."

The Italian conductor was quickly fired after a July 26, 2018 Washington Post article revealed that two female singers had accused him of sexual misconduct. At the time, orchestra officials also stated that after the article was published other female members of the Concertgebouw had come forward to complain about Gatti's "inappropriate" behavior. In a statement delivered through his lawyer, Gatti denied the allegations and hired a PR firm to protect his reputation. In a separate statement Gatti issued an apology, saying, "Today and moving forward, I plan to focus much more on my behaviors and actions with all women."

Tuesday's settlement announcement included surprisingly warm language from the orchestra, stating, "The Royal Concertgebouw Orchestra wishes Maestro Daniele Gatti well, both personally and professionally. He will always remain an important part of the artistic legacy of the orchestra and he will always be remembered as its seventh chief conductor."

The Concertgebouw also mentioned, "as a token of appreciation," it plans to issue three recordings Gatti made with the orchestra during his short tenure. Gatti succeeded Maris Jansons as the chief conductor in 2016. In December, 2018, Gatti was appointed music director at the Teatro dell'Opera di Roma.