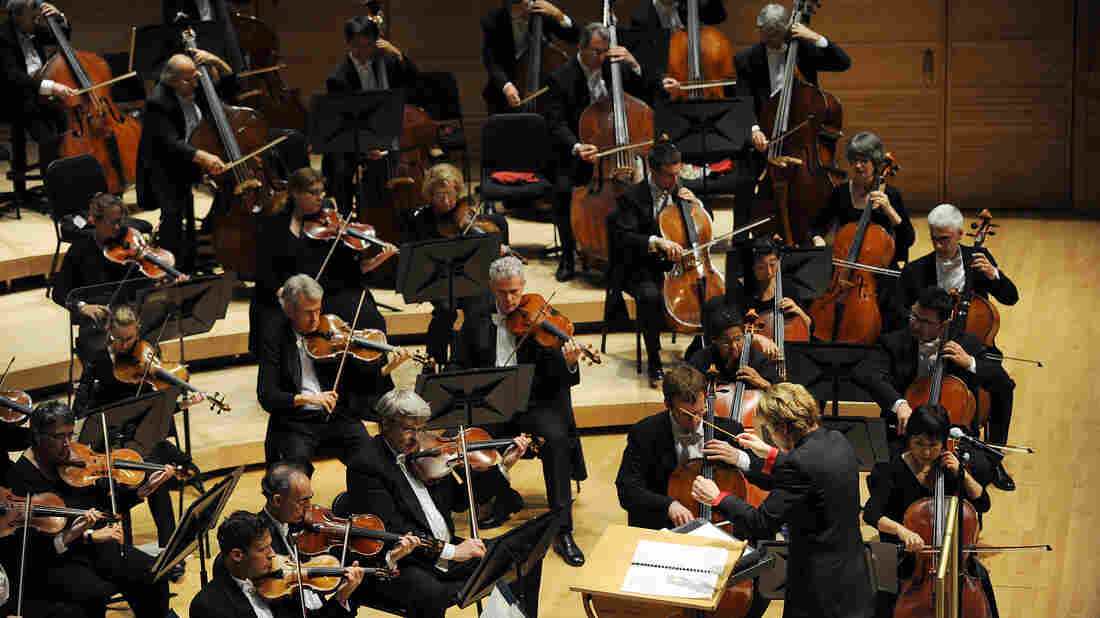 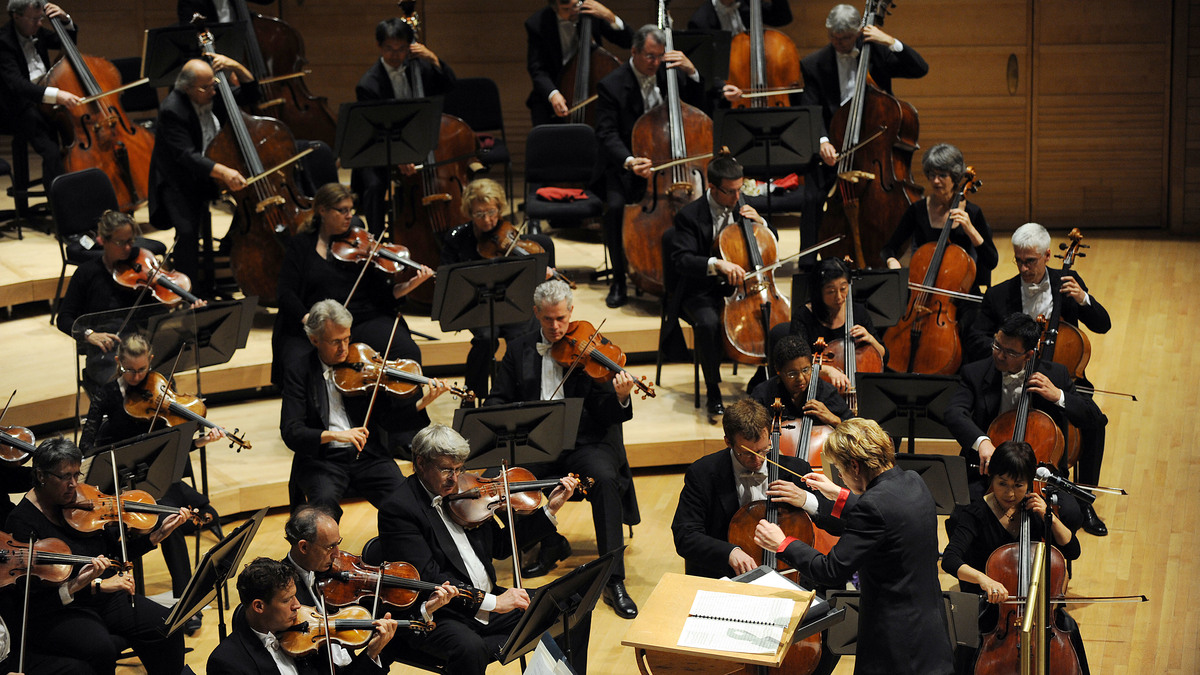 In a surprising announcement Thursday, the Baltimore Symphony Orchestra abruptly cancelled its summer 2019 lineup of concerts.

The orchestra, which is in the midst of contract negotiations with its musicians, has struggled financially in the past decade, losing more than $16 million, according to The Baltimore Sun. "We are making a decision that is necessary to preserve the Baltimore Symphony," Peter Kjome, the orchestra's CEO, told the newspaper.

The BSO musicians have been playing without a contract since January, when their 4-month extension expired. Last September, orchestra management proposed shortening the season from 52 weeks to 40 in order to stanch fiscal losses. The musicians would be paid for fewer weeks in summer and vacation would be cut from nine weeks to four.

"When you change an orchestra from 52 weeks to 40, and cut pay by that much, it's going to change the kind of players who come here," Brian Prechtl, percussionist and co-chairman of the BSO players said at the time. "Some great players will leave."

The decision to eliminate the summer series arrived less than a week after Maryland Gov. Larry Hogan approved $3.2 million in state funding for the BSO and only weeks after the summer season was announced. The programming included a July 4 concert, a BSO performance at Artscape and music director Marin Alsop's high profile – and highly anticipated – New Music Festival, which focused on women composers.

Alsop declined to comment when reached by NPR, but did release a statement to The Baltimore Sun, saying: "The Baltimore Symphony is a truly great orchestra. Our city deserves this wonderful asset and treasure and I hope for the best for both the BSO and Baltimore." [Ed. note: The writer of this article has edited essays by Alsop, for NPR, in the past.]

The cancellations took the BSO's musicians by surprise and some questioned the legality of the move vis-a-vis their ongoing negotiations. They were informed Thursday, just an hour after a rehearsal for that evening's performance; at the concert, Prechtl informed the audience of the news, and that the musicians would not be paid after June 16. "We are stunned and grieved on behalf of our beloved BSO," Prechtl said. "We will keep making music with passion as long as management keeps the lights on and the doors unlocked." There were boos, and a 3-minute standing ovation at intermission, The Baltimore Sun reported.

Kjome has said the bill providing an injection of emergency funds is not sufficient to dig out of the orchestra's financial hole. "Their support was greatly appreciated," he said of legislative leaders. "But when we look at our very serious financial issues, their support alone is not enough."

The next bargaining session between the players and the orchestra is scheduled for Tuesday, June 4.