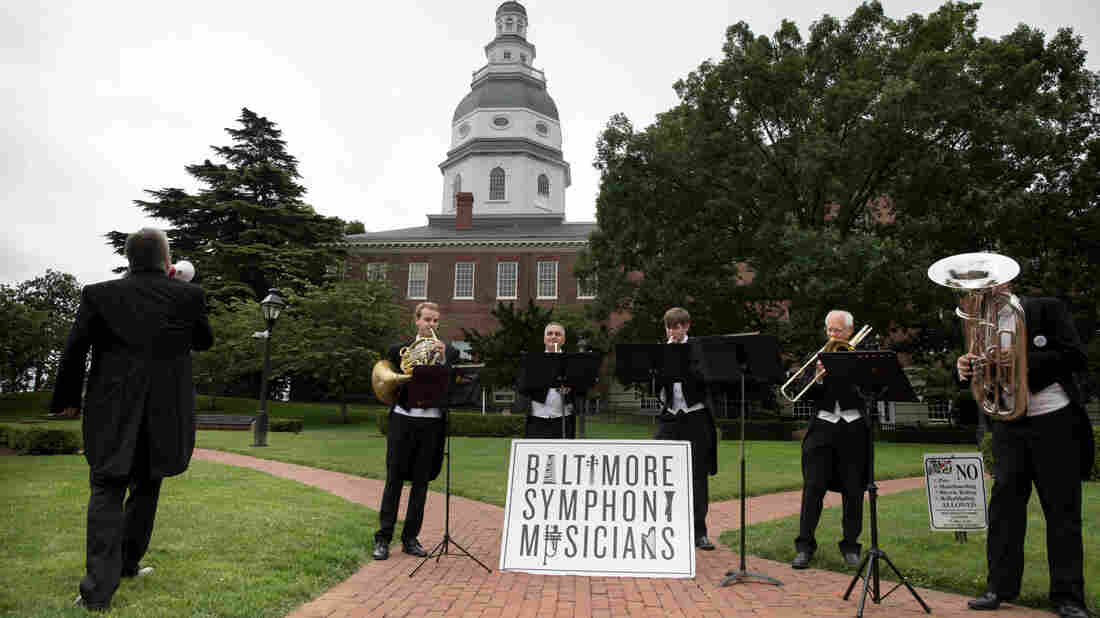 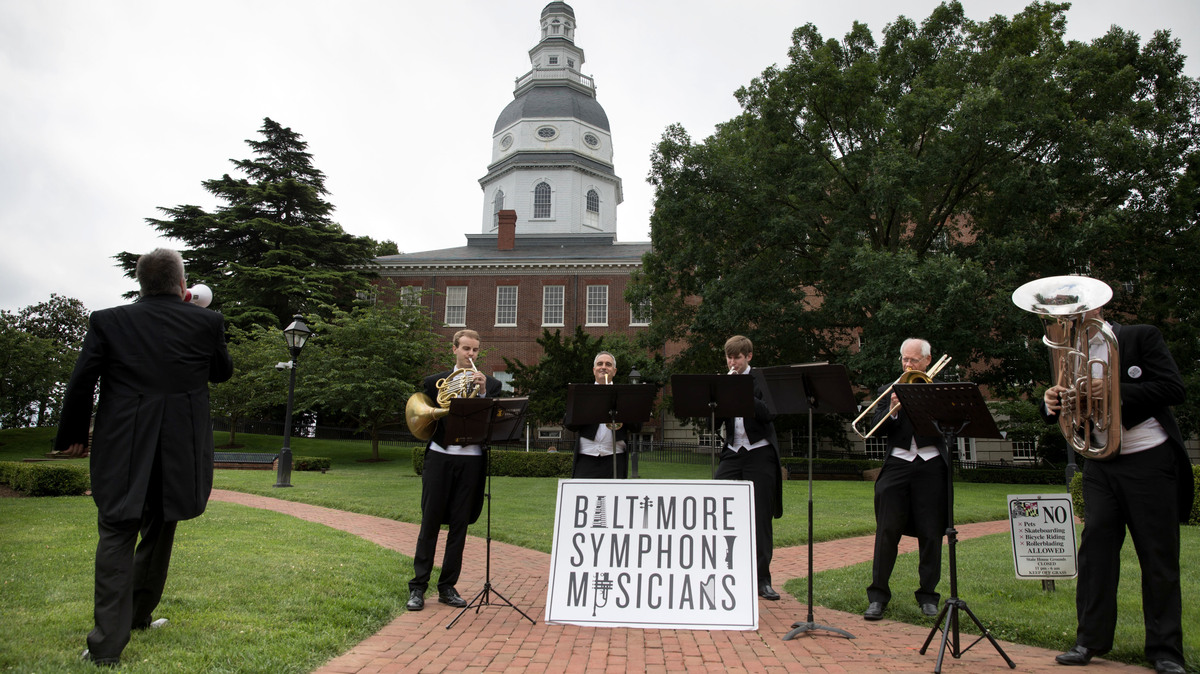 "Due to the Baltimore Symphony's urgent need to address longstanding financial issues and change its business model, the BSO has made this extremely difficult decision," said Peter Kjome, the orchestra's CEO, in a statement on Sunday evening.

The decision comes after the orchestra cancelled its summer lineup of concerts in a surprise announcement on May 30, citing revenue losses of $16 million over the past decade. The board of directors, in that Sunday news release, said an agreement could not be reached with the union (Local 40-543) which represents the orchestra musicians.

BSO percussionist Brian Prechtl, co-chair of the BSO players, told The Baltimore Sun that management "has not really been up front about their intentions." The lock-out is "a union-busting move," he added.

Negotiations between the two sides have been ongoing since last September, when the musicians' contract expired and orchestra management proposed shortening the season from 52 weeks to 40 in order to reduce fiscal losses. Additionally, musicians would be paid for fewer weeks in summer and vacation would be cut from nine weeks to four. As a stop-gap, a four-month contract extension was put in place, which expired in January. The players have been performing without a contract since.

Just ahead of the sudden cancellation of the summer series, Maryland Gov. Larry Hogan had approved over $3 million in state funding for the BSO. But when asked last week, Hogan said he was unlikely to release $1.6 million of that amount, saying the organization has already received millions from the state.

Prechtl said he's worried that key players of the orchestra will look for jobs elsewhere as a result of the potentially slimmed-down concert season, leaving the BSO to "a part-time regional orchestra."

As of Monday morning, a BSO spokesperson tells NPR that orchestra officials are "in the process of scheduling another bargaining session."