Accessibility links
Kanye West Announces An Opera (Which Isn't As Crazy As It Sounds) : Deceptive Cadence Before any opera purists start wringing their hands, let's remember that the 400-year-old art form has proven itself terrifically adaptable and resilient. 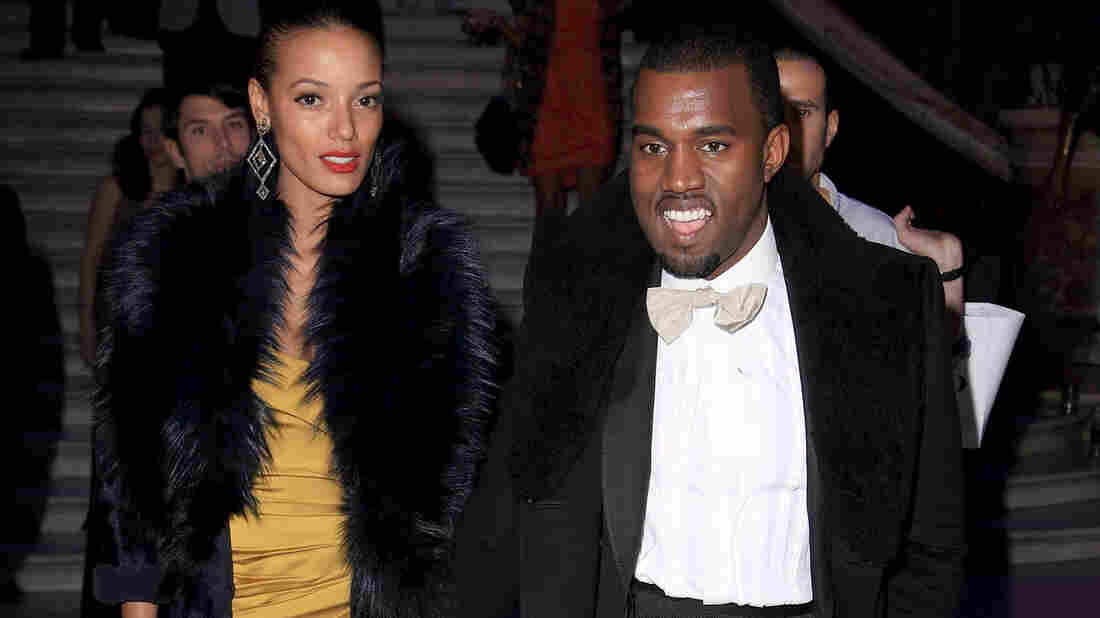 We're guessing that Kanye West's opera at the Hollywood Bowl will have a different vibe than his visit to Paris' Opéra Garnier in 2010. Julien Hekimian/Getty Images hide caption 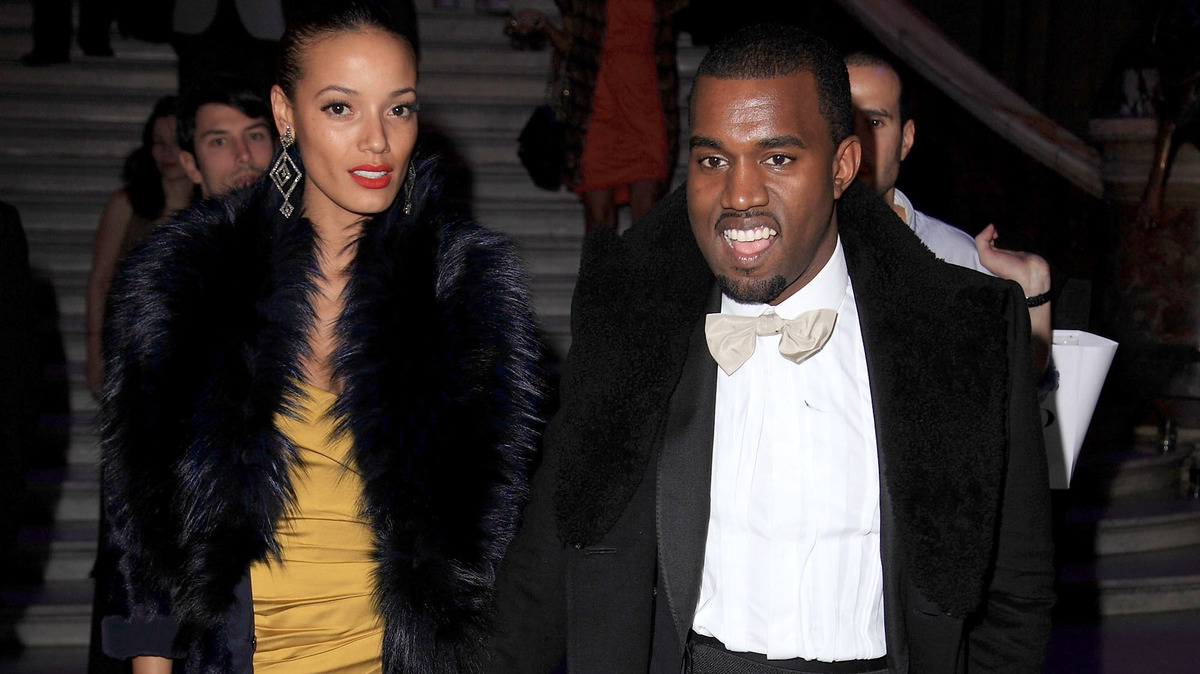 We're guessing that Kanye West's opera at the Hollywood Bowl will have a different vibe than his visit to Paris' Opéra Garnier in 2010.

In a career – and personal life – loaded with enough drama to fuel an opera, Kanye West is finally presenting one. Or at least that's what he tweeted Sunday, announcing a performance of Nebuchadnezzar, "A Kanye West Opera" at the Hollywood Bowl on Nov. 24.

Little is known about the opera's content other than its title, referring to the real life Biblical character who ruled over the Babylonian empire from c. 605 BC – c. 562 BC. West's tweet gave a few more clues. The invitation artwork, etched with a golden image of the Babylonian king, states: "Music with Sunday Service, Peter Collins & Infinities Song." (For what it's worth, the Hollywood Bowl confirmed the event to NPR.)

Classical music buffs will note that Nebuchadnezzar has received the operatic treatment before, most notably in Nabucco (an Italian version of the king's name), an emotionally charged early work by Giuseppe Verdi from 1841. In Verdi's portrayal, Nabucco is a complex man whose exile of Jews from their homeland, combined with political foibles, triggers a complete nervous breakdown.

A flawed leader with visions of grandeur who becomes mentally unstable is a plot line that West might relate to. Last year on Jimmy Kimmel Live, West spoke openly about being bi-polar saying, "I don't know anyone, you know, that ****ed up as much as I have that's still as successful."

Regardless of the content of Nebuchadnezzar, and before opera purists start wringing their hands, West can call his creation an opera if he chooses. The 400-year-old art form has proven itself terrifically adaptable and resilient. From cast-of-hundreds standards like Verdi's Aida (which in some productions has included elephants) to single character, avant-garde monodramas such as Morton Feldman's Neither, opera comes in all shapes and sizes. As it should.