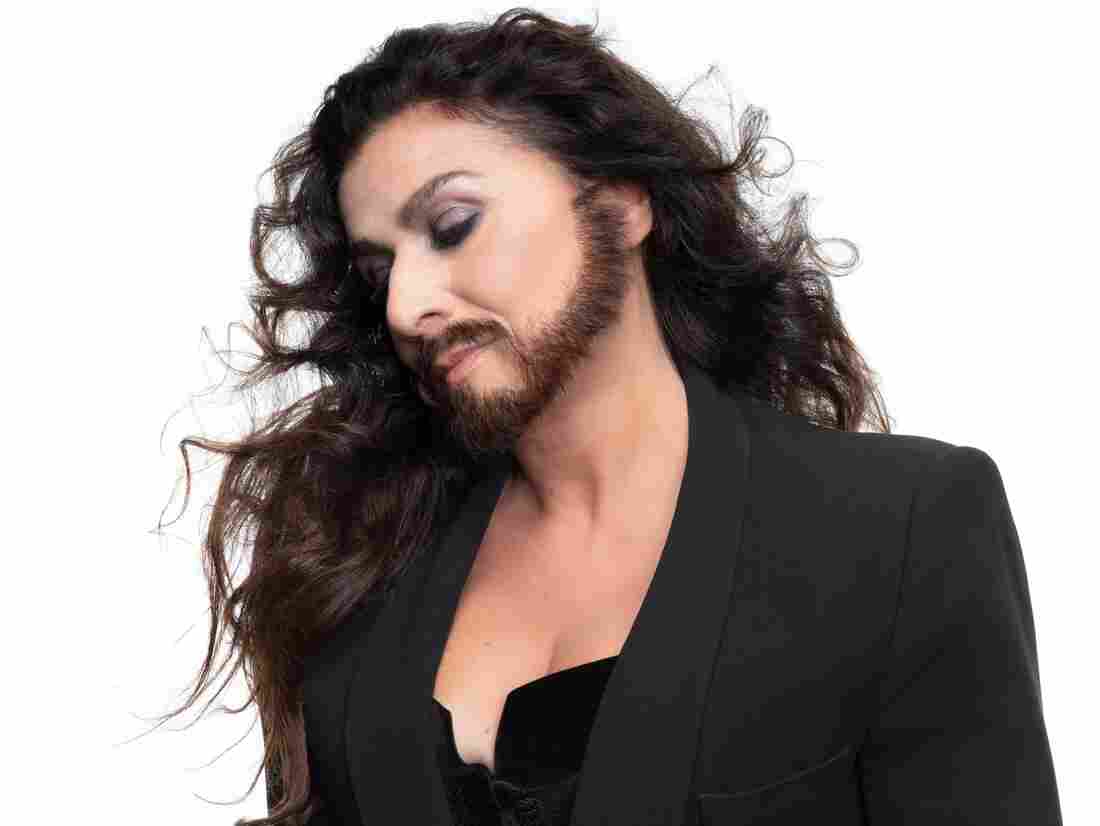 Cecilia Bartoli explores ideas of gender fluidity on her new album, devoted to music written for the great castrato singer Farinelli. Bartoli says that, like him, she's always transforming herself on stage. Uli Weber/Decca hide caption 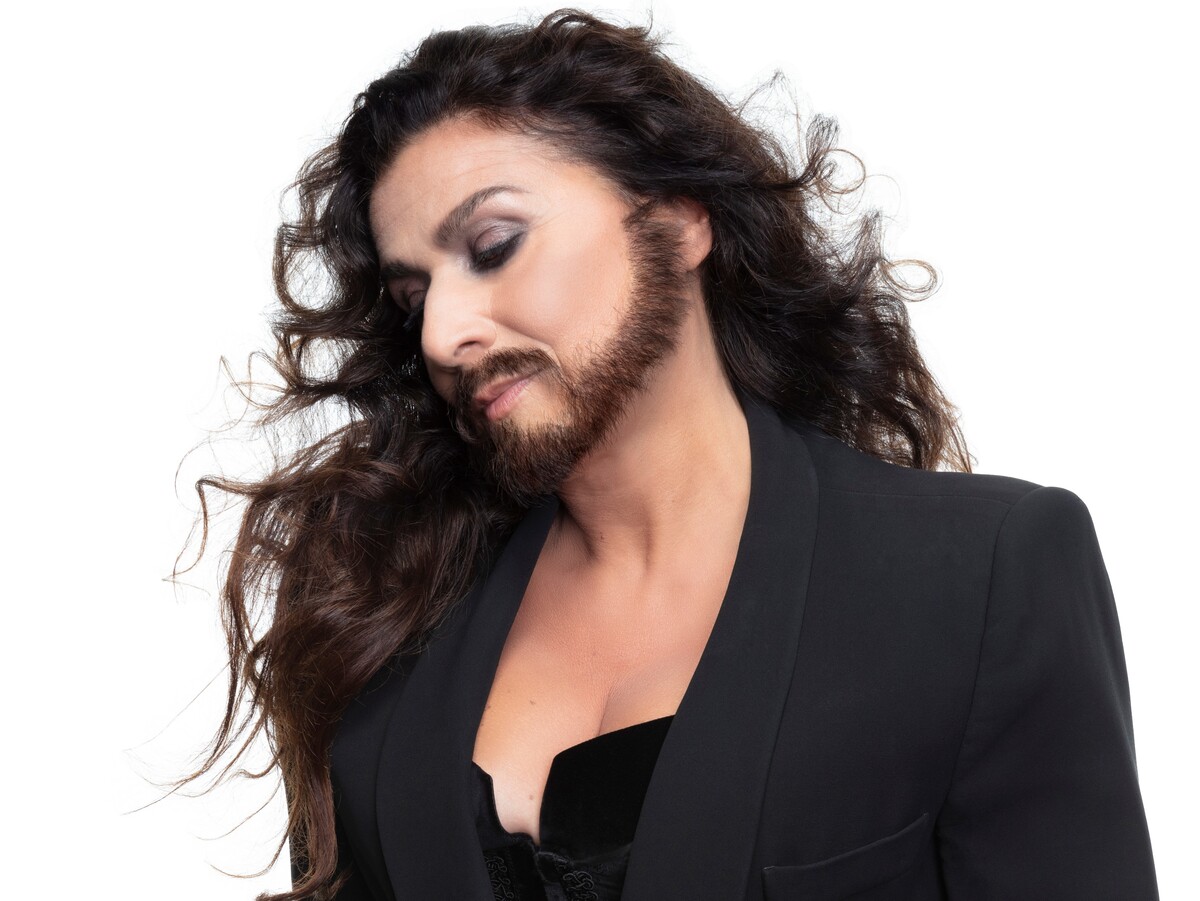 Cecilia Bartoli explores ideas of gender fluidity on her new album, devoted to music written for the great castrato singer Farinelli. Bartoli says that, like him, she's always transforming herself on stage.

Cecilia Bartoli isn't your average opera star. She doesn't sing many of the popular 19th century operas. Instead, she prefers to explore the dusty, little-known corners of the 18th century.

Bartoli's new album is devoted to music written for a single artist of the Baroque era named Farinelli. He was the most acclaimed opera singer of the mid-1700s, the rock star of his day, singing some of the most virtuosic music ever written for the human voice.

Allegedly, Farinelli (born Carlo Broschi in 1705) could sing 250 notes sustaining a single breath. Bartoli can't quite match that, but on her latest album, titled Farinelli, she undeniably gives it her best shot.

Bartoli sports an amazingly agile voice and a whole lot of breath control. In arias such as "Nell'attendere il mio bene" from the little-known opera Polifemo by Nicola Porpora, she fires off machine gun fusillades with pinpoint accuracy.

But there was a different reason why Farinelli could do what he did. He was a castrato, which means he was castrated before puberty. It was barbaric, yet it wasn't an uncommon procedure for young, talented Italian boys that lasted into the 19th century. The voices of castrati remained in the upper register as they grew into adulthood.

Since there were no recording devices in Farinelli's day, no one knows exactly what he sounded like. But written accounts by historians such as Charles Burney give a glimpse of his greatness.

"It was not only in speed that he excelled," Burney wrote in 1771. "In his voice, strength, sweetness, and compass; and in his style, the tender, the gracious and the rapid. Indeed, he possessed such powers as never met before, or since, in any one human being."

Farinelli became the most revered singer in Europe; he performed for kings and was visited by Mozart. He had exceptional lung capacity, allowing him to sing for long stretches on a single breath, as Bartoli does for nearly 30 seconds — complete with lovely trills — in the aria "La festa d'Imeneo," in which she offers her signature command of the emotionally charged line.

Bartoli's album alternates between vocal fireworks and soul-searching laments. She's sensitively accompanied by the period instrument group Il Giardino Armonico led by Giovanni Antonini. Some of the most thrilling music comes from Neapolitan composer Nicola Porpora, who custom-tailored operas for Farinelli and became his mentor.

"My challenge," Bartoli told NPR, "is to perform these scores, serving as closely as possible the music written in them. But of course we perform for our 21st century public. And — being respectful to Baroque style — I try to share these emotions with the public of our time."

Bartoli has sold over 12 million records and won five Grammys. She could easily put her career on autopilot. But no. She calls herself the "Indiana Jones" of classical music — digging for antiquities, like Porpora's sparkling aria "Lusingato dalla speme," which has never before been recorded.

Bartoli's voice, after three decades of singing, is surprisingly intact. Even if a little of the creaminess of the early years has leached out and occasional transitions between registers are less liquid, the flexibility and the excitement are both still there. In the aria "Alto Giove," another Porpora showcase, Bartoli delivers a prayer of thanks to the god Jupiter, imbued with evocative colors and shading, tasteful ornamentations, virtuosic leaps and long-spun lines of aching melody on a single syllable.

Cecilia Bartoli On The Story Of 'Sacrificium'

The photos, Bartoli said, are an "homage to Farinelli — to his life as an artist on stage, just as mine: We have to transform ourselves constantly."

And that's what we should love about Cecilia Bartoli. She's a restless artist, unafraid to push her voice and a few boundaries.